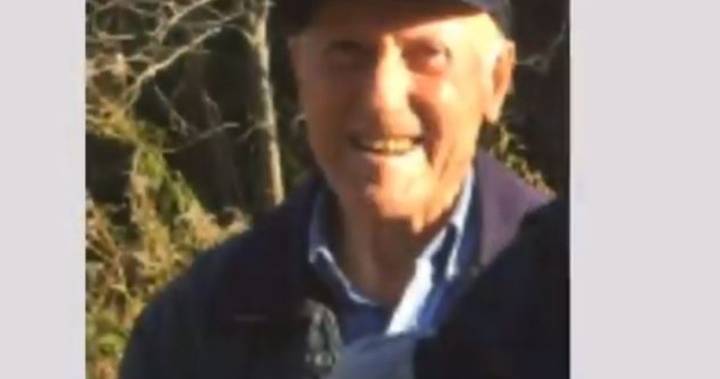 OPP say they’re investigating the death of a Caledon, Ont., senior who was reported missing in September 2019.

The remains of Frank Chiappetta, 88, were found in the area of 4th Line East and 15th Sideroad in Mulmur, Ont., on March 16, police say.

According to officers, a hiker came across what appeared to be human remains in a wooded area and immediately notified police.

The Ontario Forensic Pathologist Service subsequently conducted a post-mortem exam that confirmed the remains were those of Chiappetta.