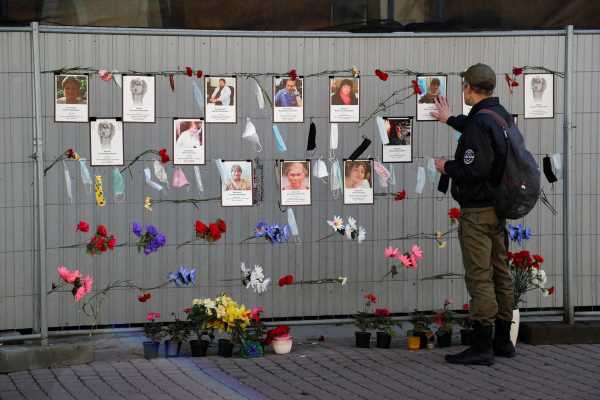 MOSCOW (Reuters) – Russian President Vladimir Putin on Monday announced a gradual easing of coronavirus lockdown measures despite a new surge in infections which took Russia’s tally past Italy’s, making it the fourth highest in the world.

Putin, in a televised nationwide address, said that from Tuesday he would start lifting restrictions that had forced many people to work from home and businesses to temporarily close.

He unveiled new support measures for businesses and for families with children who have seen their livelihoods devastated. He said unemployment had doubled to 1.4 million in a month and he wanted to try to stop it spiralling higher.

The Russian leader emphasised the lifting of restrictions would be gradual and that individual regions in the world’s largest country would need to tailor their approach to varying local conditions. Moscow for example has said it will keep its own lockdown measures in place until May 31.

Mass public events would still be banned, said Putin, and Russians aged 65 or over asked to stay at home, even as certain sectors of the bruised economy such as construction and agriculture were allowed to restart work.

“All the (coronavirus-related) measures we have taken allow us to move to the next step in the fight against the epidemic and start a phased lifting of the lockdown restrictions,” said Putin.

That exercise would need to be done carefully and in full compliance with new higher safety standards, he added.

“We must not allow a breakdown, a rollback, a new wave of the epidemic and an increase in serious complications. Once again, there will be no rapid lifting of the restrictions. It will take considerable time,” he said.

Putin was speaking after the number of new cases of the novel coronavirus rose by a record daily amount to 11,656, making the official tally 221,344. Only Britain, Spain and the United States have recorded more cases.

Official data published on Sunday showed Moscow reported 18% more deaths in April this year than the same month in 2019, raising the possibility that the official death toll from COVID-19, the respiratory disease caused by the virus, seriously understates the impact.

Government officials attribute the lower death toll and the rising and large number of cases to a vast testing programme, under which they say 5.6 million tests have been conducted. 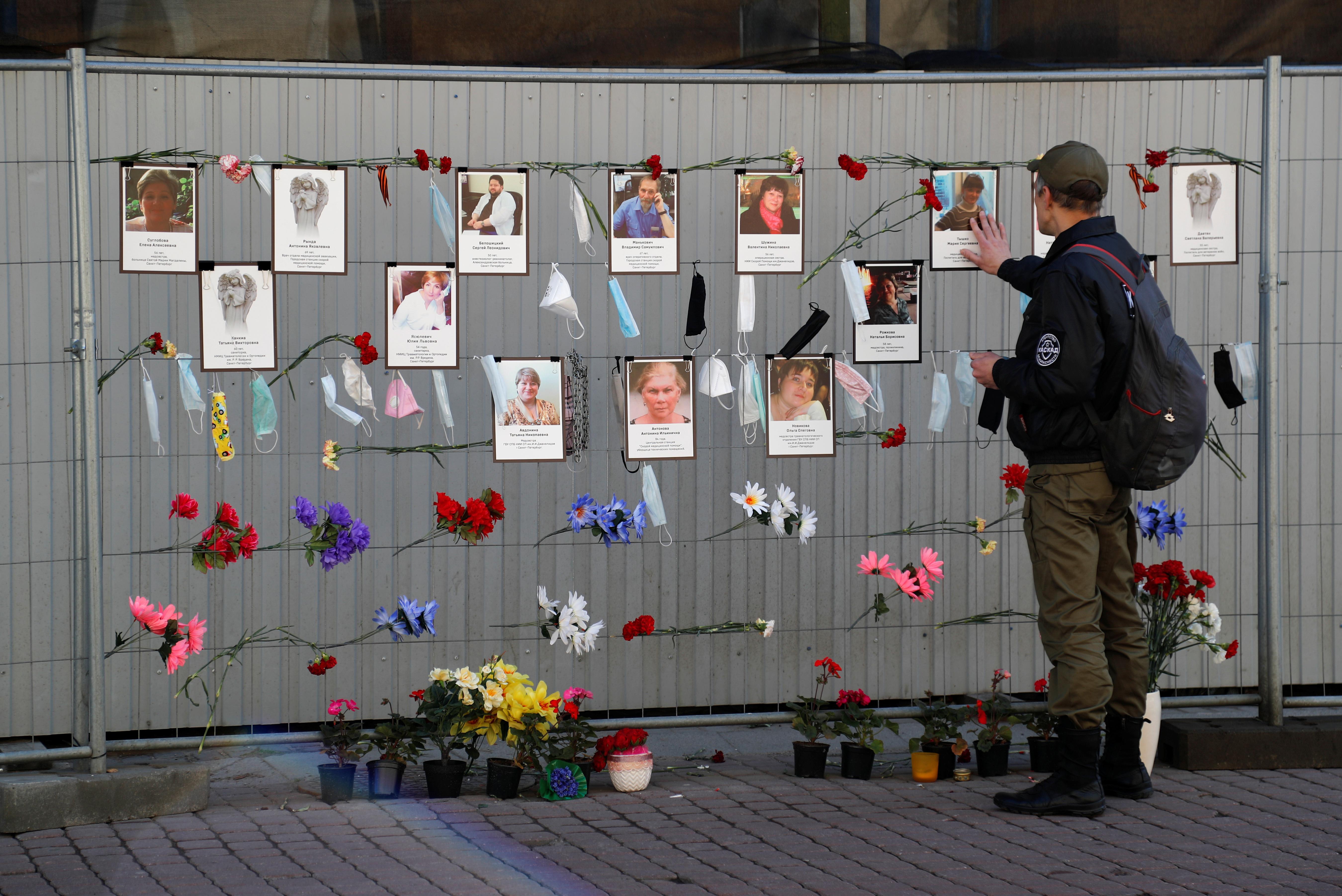 That, they say, has allowed doctors to quickly identify people who need medical care and make sure they receive it in a timely fashion.

Putin on Monday complained that an order he had given for frontline medical staff to get extra payments for their work had not been fulfilled by all regions and gave them four days to comply.