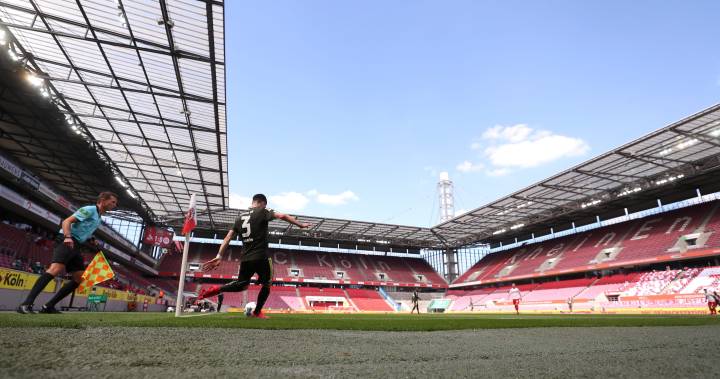 Several weeks after the COVID-19 pandemic forced the sports world to shut its doors, I find myself with mixed emotions as some leagues and events wake up from their hibernation.

The UFC started the trend with live fights in Florida without fans in attendance earlier this month, and over the weekend Germany’s Bundesliga restarted, NASCAR returned to the track at Darlington Raceway in South Carolina and golf held a skins game — featuring Rory McIlroy, Dustin Johnson, Rickie Fowler and Matt Wolf — at Seminole Golf Club in Juno Beach, Fla.

Slowly, but surely, progress is being made to bring more and more events back online as the COVID-19 crisis eases, but I think we all realize that this is going to be a slow burn, and for some leagues, time is of the essence.

Tory’s comments came the same day the City of Toronto announced the cancellation of the Honda Indy, which was scheduled for July 10-12.

That doesn’t mean the Toronto Maple Leafs, Raptors and Blue Jays will have to wave goodbye to their seasons, though.

There is still talk among league officials of the NHL, NBA and MLB of holding games in so-called hub cities where multiple teams would be housed and play out shortened seasons.

It’s not ideal and there is still a lot of heavy lifting involved — including the constant testing that would be needed to ensure everyone’s health and safety was looked after — which makes me think that we are still a few weeks away from the resumption of any league-based sports in North America.