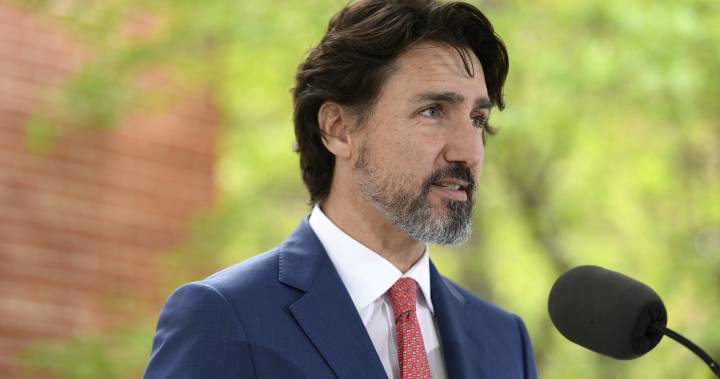 When Prime Minister Justin Trudeau announced Tuesday morning that the ban on all non-essential travel between Canada and the United States would be extended for another 30 days due to the COVID-19 pandemic, you would have thought that it signalled the end of any hope that our country would play host to games if the National Hockey League resumed its suspended season.

We thought wrong, I guess.

The non-essential travel ban across the longest unmilitarized border in the world will remain in effect until June 21 and the prime minister is on the record as saying that anyone who enters Canada from abroad would need to be in quarantine for 14 days.

So you will forgive me for being a little confused after hearing NHL deputy commissioner Bill Daly say, “I remain hopeful that today’s (Tuesday’s) announcement will not materially affect the resumption of play timelines we are currently contemplating.”

Correct me if I’m wrong, but aren’t professional hockey players in the non-essential category? And does Daly think they will be given an exemption to travel back and forth between Canada and the U.S.?

Don’t forget that there are approximately 100 players waiting to return to the NHL from European countries, which throws an added wrinkle into the league’s conundrum.

While Daly is hopeful the border situation won’t impact the league’s return-to-play plans, commissioner Gary Bettman has been quite adamant that he would like to complete the 2019-20 season and hand out the Stanley Cup.

I think many, if not most, fans still want to see that happen this summer.

The NHL has been contemplating a plan that would see hub cities, including places like Toronto, Edmonton and Vancouver, play host to games as it endeavours to wrap up the longest season in league history.

But unless the border ban is lifted before June 21, or hockey players can somehow be granted an exemption by the prime minister — which, optically, would not be a prudent political move on his part — I don’t see this season resuming until late June or early July at the very earliest.

Rick Zamperin is the assistant program and news director, and senior sports director, with Global News Radio 900 CHML in Hamilton.