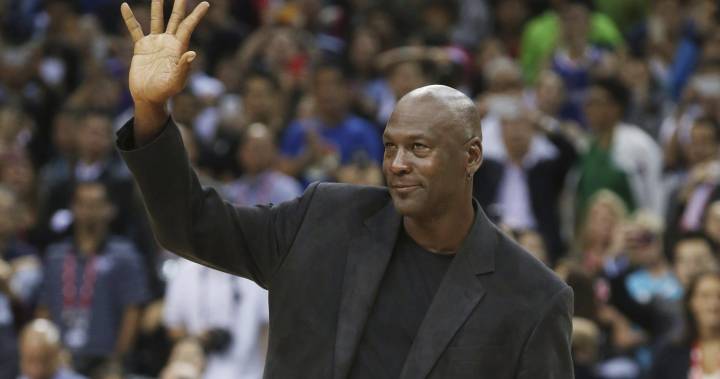 You don’t have to be a fan of NBA legend Michael Jordan, or even a basketball aficionado, for that matter, to enjoy ESPN’s 10-part series The Last Dance, which profiles Jordan and his reign atop the league throughout the 1990s with the Chicago Bulls.

With the COVID-19 pandemic silencing the sports world for the last two months, it was perfect timing on ESPN’s part to showcase the series over the last five weeks and it is no surprise that it was the most-watched documentary ever on the American sports network.

The Last Dance, which started in April, averaged 5.6 million viewers over its 10 episodes and was a trending topic on Twitter for five consecutive Sundays, according to ESPN.

After the series ended (you can still watch it on Netflix), it ignited a debate over which athlete or prominent sports figure should be profiled in a similar way.

ESPN announced late last week that six-time Super Bowl champion Tom Brady will be featured in a nine-part series in 2021, called “The Man in the Arena: Tom Brady,” that will profile his journey to each of the nine Super Bowls that the longtime New England Patriots quarterback played in.

Camera crews followed the late Kobe Bryant around during his farewell season in the NBA in 2015-16 and so we can expect to see a docuseries about the Lakers superstar’s rise to fame in the not-too-distant future, and many basketball fans are projecting to see current Lakers star LeBron James in a similar documentary at some point down the road.

There are several sports icons who deserve the kind of 10-part treatment that Jordan and the Bulls received but the reasons should not just be based on what accolades they achieved or trophies they won.

The best part about The Last Dance is when the curtain was pulled back and we got to watch what happened behind the scenes, such as Jordan’s fascination with gambling or enjoying a cigar in a hotel room as he contemplates the pros and cons of his immense popularity.

If there is one athlete, past or present, that I’d like to see be the focus of a 10-part, behind the scenes documentary, it would be Muhammad Ali.

His story has so many layers, from being considered one of the greatest boxers (in fact, he told you he was the greatest) of all time, to converting to Islam, to being exiled from the ring for refusing to be drafted into the American armed forces during the Vietnam War, to his social activism and his massive influence on pop culture.

Ali’s life and the magnitude of his accomplishments and what he stood for would certainly make for one heck of a compelling documentary in its own right, but if we were able to go behind the scenes it would be a knockout.