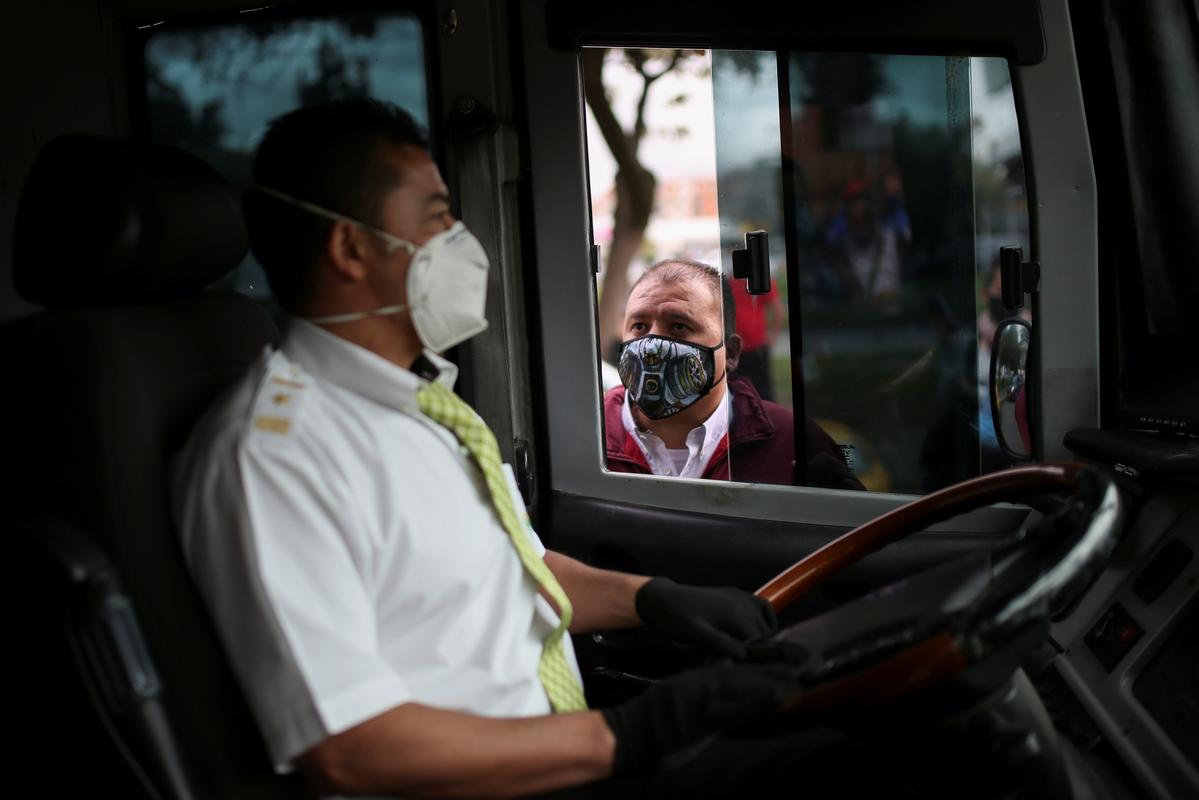 BOGOTA (Reuters) – Drivers of inter-city bus services in Colombia protested on Wednesday to demand the government let them return to work after two months of quarantine aimed at stopping the spread of the novel coronavirus. 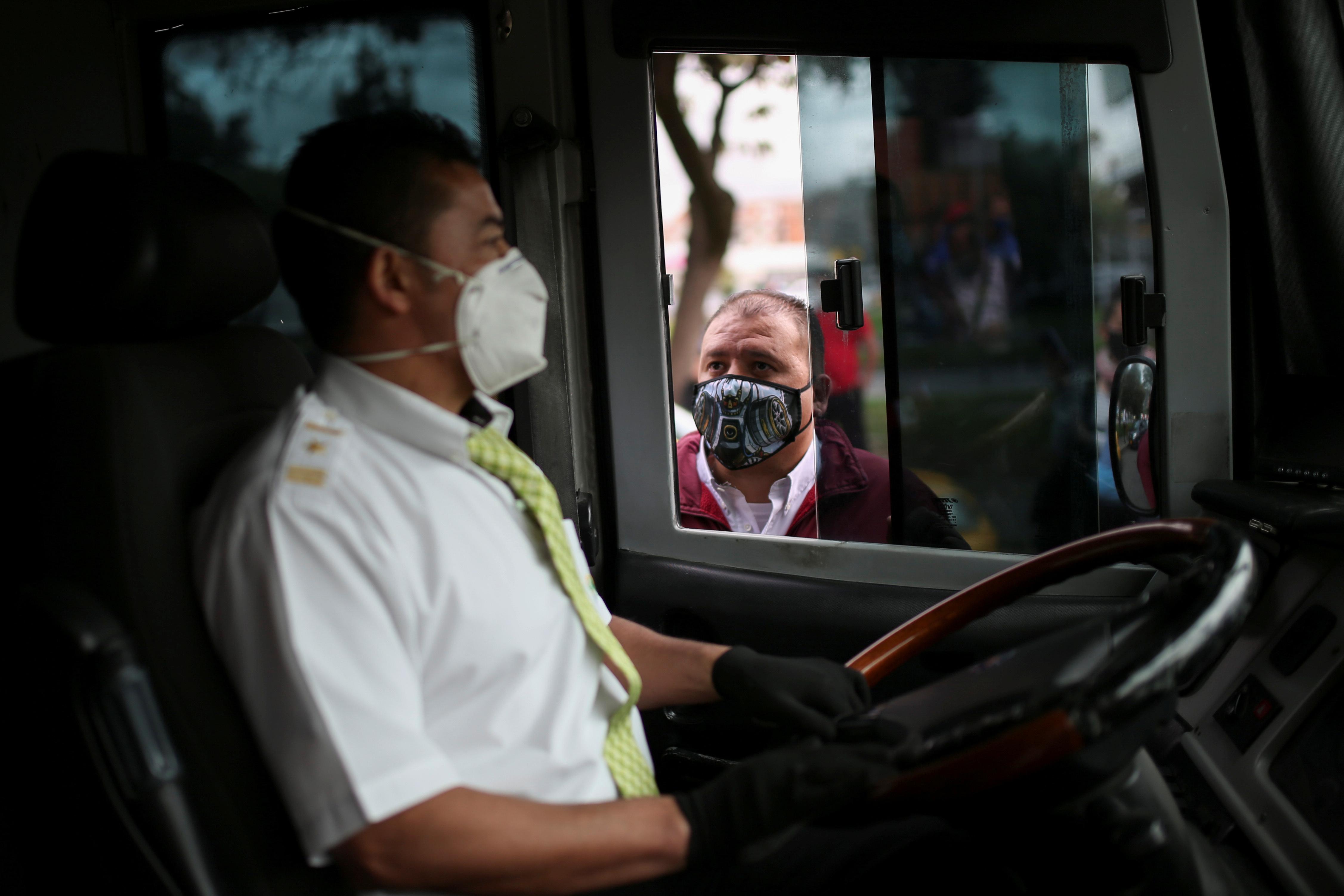 The Andean country is starting to reopen its economy, but President Ivan Duque has warned that public transport via highways will remain off-limits, even as other sectors return to work.

Some 38,000 buses ferry passengers across the country’s highways, accounting for over 50,000 jobs, according to Colombia’s Transport Ministry.

Protesters waved red cloths, which have come to represent cries for help during the COVID-19 pandemic, which has infected more than 23,000 people and killed at least 776 people in Colombia.

“It’s a national protest for inter-city transport,” Edgar Gonzalez, a spokesperson for transport country Omega, told Reuters at a protest near a bus station in Bogota, the capital. “We’ve gone two months without income, which has affected drivers’ salaries and the sustainability of businesses.”

Gonzalez called on the government to reopen bus routes with the implementation of bio-security measures including obligatory use of face masks for drivers and passengers and the frequent disinfecting of vehicles.

Gonzales warned the government must allow buses to travel with a 70% capacity to cover operating costs and avoid raising ticket prices.

Driver Alexander Barajas, 48, who ferries passengers on routes from Bogota to Cali and Cali to Medellin, called on the government to open up the inter-city routes.

“We depend on these buses, on these businesses that are on the verge of bankruptcy,” Barajas said.

Transport Minister Angela Maria Orozco held a virtual meeting with inter-city transport representatives to form a plan that will let drivers get back to work.