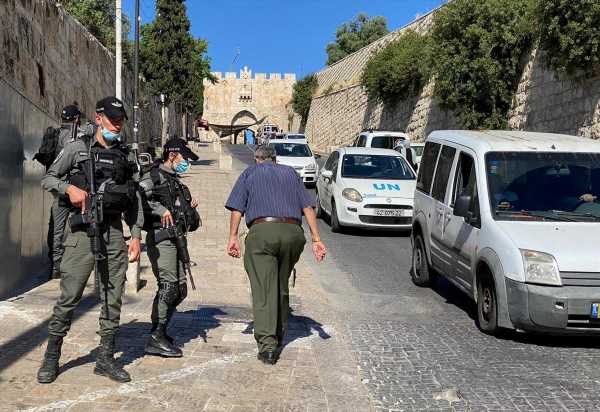 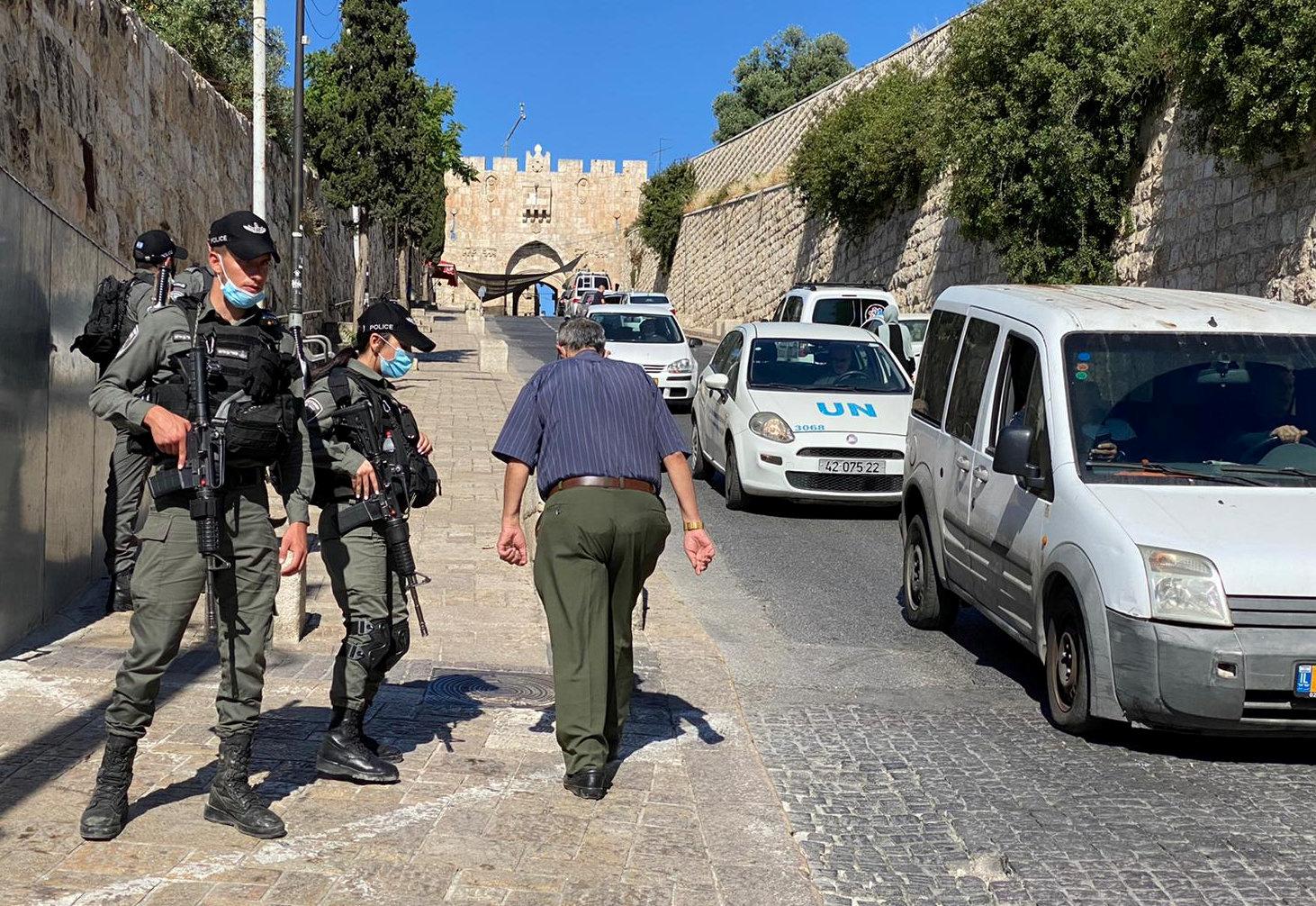 JERUSALEM (Reuters) – Israeli police officers fatally shot a Palestinian they suspected was carrying a weapon in Jerusalem’s Old City on Saturday, a police spokesman said, but the man was later found to have been unarmed, Israeli media reported.

“Police units on patrol there spotted a suspect with a suspicious object that looked like a pistol. They called upon him to stop and began to chase after him on foot, during the chase officers also opened fire at the suspect,” police spokesman Micky Rosenfeld said.

Rosenfeld said the suspect, a Palestinian resident of east Jerusalem, was dead.

Police did not confirm to reporters whether the man had been carrying a weapon, but Israel’s Channel 13 News said he was unarmed and may have been mentally challenged.

Tension has risen in recent weeks with Israel saying it hopes to move ahead with a plan to extend sovereignty to Jewish settlements and the Jordan Valley in the occupied West Bank – a de-facto annexation of land the Palestinians seek for a state.

The Palestinians, Arab states, the United Nations and European states have warned against the move and the Palestinians have declared an end to security cooperation with Israel and its ally, the United States, in protest.

On Friday, the Israeli military said its troops in the West Bank shot and killed a Palestinian attacker who had tried to run them over with a car.