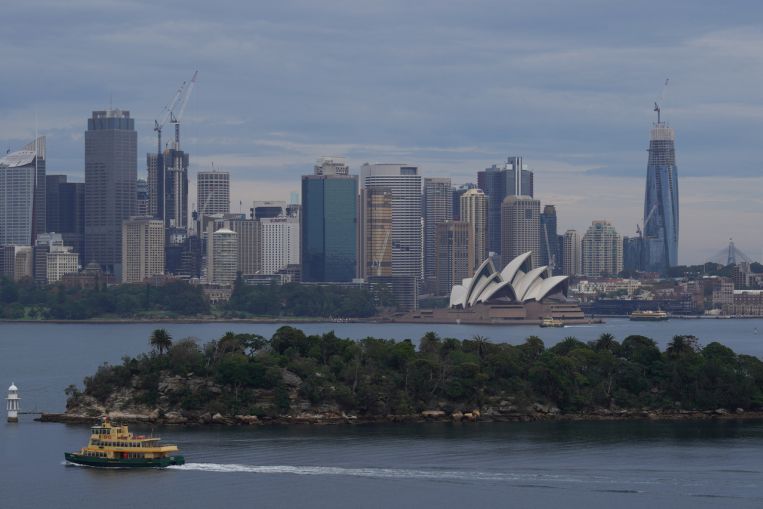 SYDNEY (REUTERS) – A measure of Australian consumer sentiment rose for a second straight month in June to recover all of the historic loss suffered during the peak of the coronavirus lockdowns, a promising sign for spending and the economy in general.

The survey on Wednesday (June 10) showed the Melbourne Institute and Westpac Bank index of consumer sentiment climbed 6.3 per cent in June, from May when it jumped a record 16.4 per cent.

The rise took the index back to where it was at the start of the year, though it remained 7 per cent lower than in June 2019. The index reading of 93.7 also meant pessimists still out numbered optimists.

“Remarkably, consumer confidence is now back around pre-Covid levels, having recovered all of the extreme 20% drop seen when the pandemic exploded in March-April,” said Westpac chief economist Bill Evans.

“Confidence has clearly been buoyed by Australia’s continued success in bringing the coronavirus under control, which has in turn allowed for a further easing in social restrictions over the last month.”

A separate weekly survey from ANZ showed confidence dipped 1.3 per cent last week after a record stretch of gains, mainly due to a pullback in whether it was a good time to buy a major household item. That measure had bounced 50 per cent from the lows reached at the peak of the lockdowns.

The recovery was all the more impressive given official data out last week showed the economy shrank in the first quarter of the year, leading the government to concede the country had sunk into its first recession since the early 1990s.

Westpac’s survey showed respondents were still upbeat on the outlook for the economy over the next 12 months, which rose 8.4 per cent, while the index for the next five years gained 6.4 per cent.

The measure of family finances compared to a year ago firmed 3.6 per cent, while the outlook for the next 12 months added 3.3 per cent.

In a positive omen for hard-hit retailers, the measure of whether it was a good time to buy a major household item climbed 10.1 per cent, on top of a 26.7 per cent gain in May.

Respondents were also more confident about the outlook for job security amid expectations that many workers who had been stood-down will be able to return to work.

Read the latest on the Covid-19 situation in Singapore and beyond on our dedicated site here.