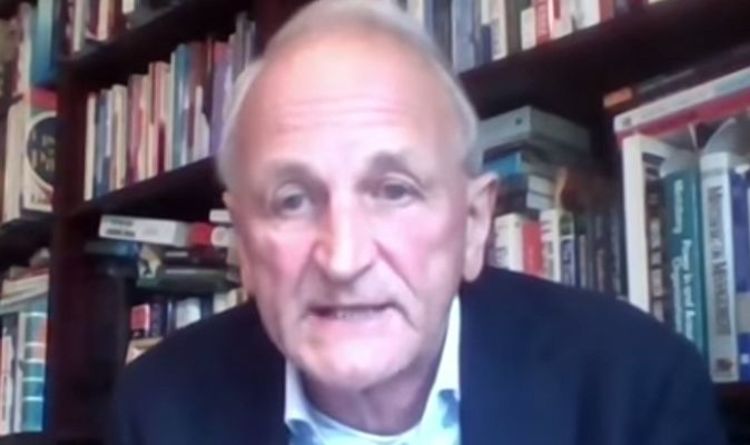 France has warned that a no deal Brexit is becoming increasingly likely, as one of Emmanuel Macron’s top ministers set out a deadline for a deal. France’s Minister of State in charge of European Affairs Amélie de Montchalin told a Senate committee on Thursday that a deal had to be done within four months time one way or another. This coincides with demands from French lawmakers for their government to stay firm over fishing in Brexit negotiations.

This has thrown EU negotiator Michel Barnier’s plans to reach a compromise with Britain into chaos.

Ms de Montchalin said: “We need to complete the negotiation in four months, which objectively seems difficult to achieve.

“We must without delay prepare for all scenarios, especially that of a no deal.”

Brexit talks have largely stalled in recent weeks, with both sides blaming the other for the lack of progress. 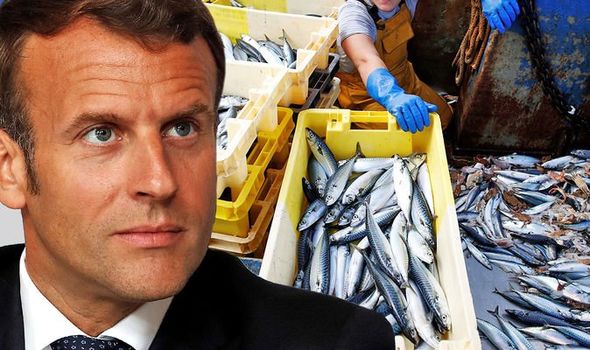 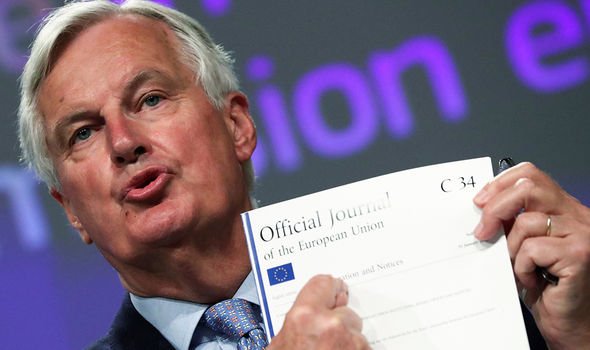 At the same time, France has become more hardline in its Brexit demands, despite Mr Barnier calling for the EU to give in on key areas like fisheries.

Jean-Pierre Pont, a member of parliament for Mr Macron’s party, wrote the report that read: “The EU must continue to guarantee that fishing won’t be sacrificed to save other sectors.”

Mr Pont later added: “The Government must stay as firm as possible. 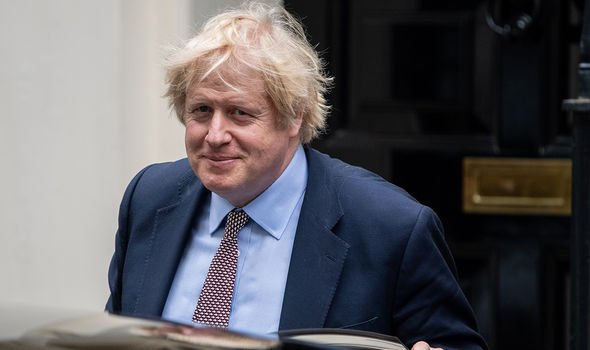 “Britain can’t be better off outside than inside.” 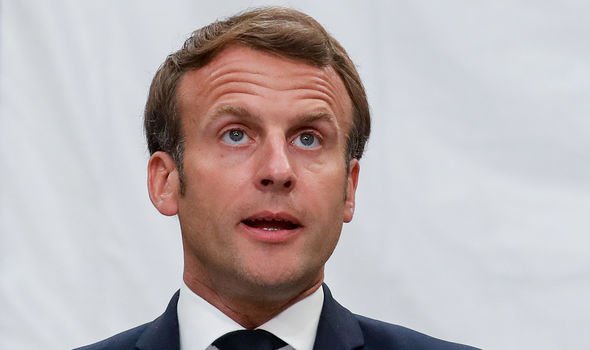 A UK Government spokesman said both sides had agreed an “intensified” schedule of weekly talks throughout July.

The UK has repeatedly said it will not agree to an extension, despite EU pressure.

In one major U-turn from the British side, the Government is now expected to apply much less strict EU border checks on imports than it initially had planned once the Brexit transition period finishes.

The Financial Times reports ministers have abandoned plans to introduce full checks after pressure from businesses.