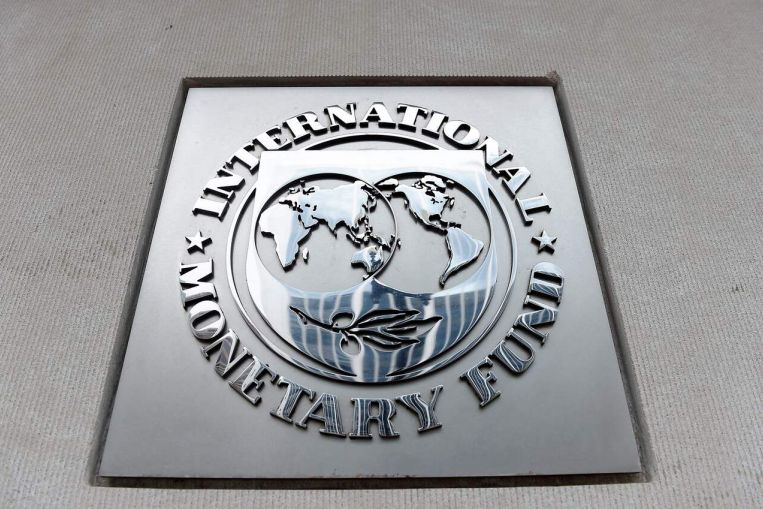 SINGAPORE – The International Monetary Fund (IMF) said that it may again downgrade its already pessimistic outlook for the global economy in June given the possibility of a further decline in consumption, more job losses and the risk of a fresh wave of bankruptcies.

The IMF in April predicted a 3 per cent contraction of the world economy this year. It also warned at the time of the possibility of a deeper crisis which could result in a 6 per cent decline in 2020 and zero per cent growth in 2021.

“We are putting out new numbers on June 24 and they will likely be worse than what we had in April,” said IMF chief economist Gita Gopinath in a virtual address to the Seventh Asian Monetary Policy Forum on (Friday) June 12.

Ms Gopinath noted that there is still profound uncertainty about how long the Covid-19 pandemic will persist and what will be its true impact on consumption patterns, labour market conditions and the solvency of companies hit hard by the economic disruption.

“These variables point to significant scarring effects,” she said. “As such there is a big question about what the recovery would look like.”

The IMF in April had pencilled in a 3.5 per cent contraction of gross domestic product in 2020 for Singapore. Since then, the Ministry of Trade and Industry has lowered its 2020 growth forecast range for Singapore to -4 to -7 per cent.

Ms Gopinath said that for most of Asia, lower oil prices, success in containing the spread of the virus and low vulnerability to external shocks in terms of financing needs and debt stress would be a positive.

However, the open economies of Asia will be hit by the major contraction in international trade, she said, predicting that global trade may contract by 10 per cent this year.

The IMF chief economist warned that there are broader threats to globalisation beyond the current crisis. The US-China trade war, political tensions in Hong Kong and other geopolitical risks may have big implications for global supply chains and allocation of production going forward, she noted.

While the challenge to keep capital flowing has been to some extent addressed by easing monetary conditions, it is still a vulnerability for the region. “If things get worse, Asia could have a turmoil in the financial markets again,” she said.

Most economies in the region and worldwide have started to reopen their economies, but they should also be prepared for subsequent waves of infections and hence it would be advisable to keep the reopening in phases, she said.

Singapore this month entered the first stage of its three-phased reopening and has announced four Budgets this year to protect jobs and businesses.

However, Ms Gopinath said as there is no solution to the health crisis so far, some sectors – such as those related to hospitality – may remain unviable worldwide for a longer period.

“The policy then has to shift from trying to keep workers matched to their sectors to reallocating them to businesses that are actually growing and have the potential to absorb them,” she said, adding that it will not be possible for governments to support all firms to stay afloat if the crisis drags on.

“There is going to be a time when countries will have to make difficult choices about which systemically or strategically important firms to preserve and which ones to let go,” she said.

Still, Ms Gopinath noted that the crisis has also opened up some opportunities.

“There is a possibility that technology and innovation can happen much faster and that could play a role with raising productivity,” she said.