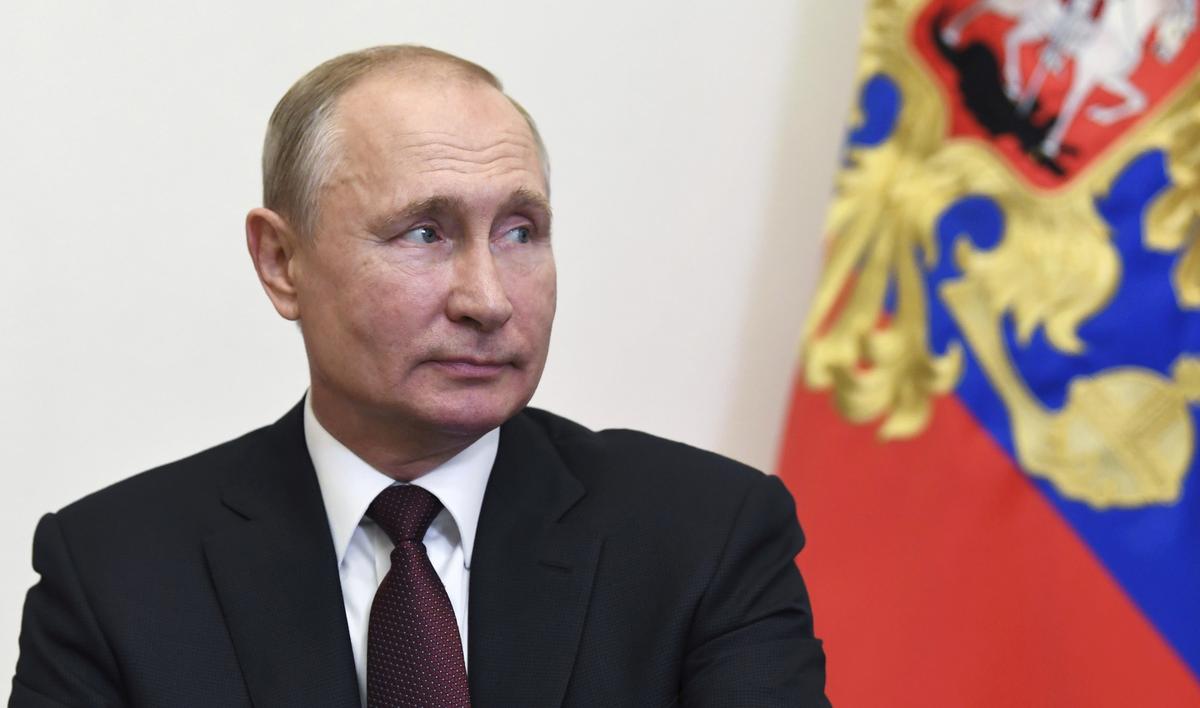 MOSCOW (Reuters) – President Vladimir Putin said on Sunday that Russia was emerging from the novel coronavirus epidemic with minimal losses, having handled it better than the United States where he said party political interests got in the way. 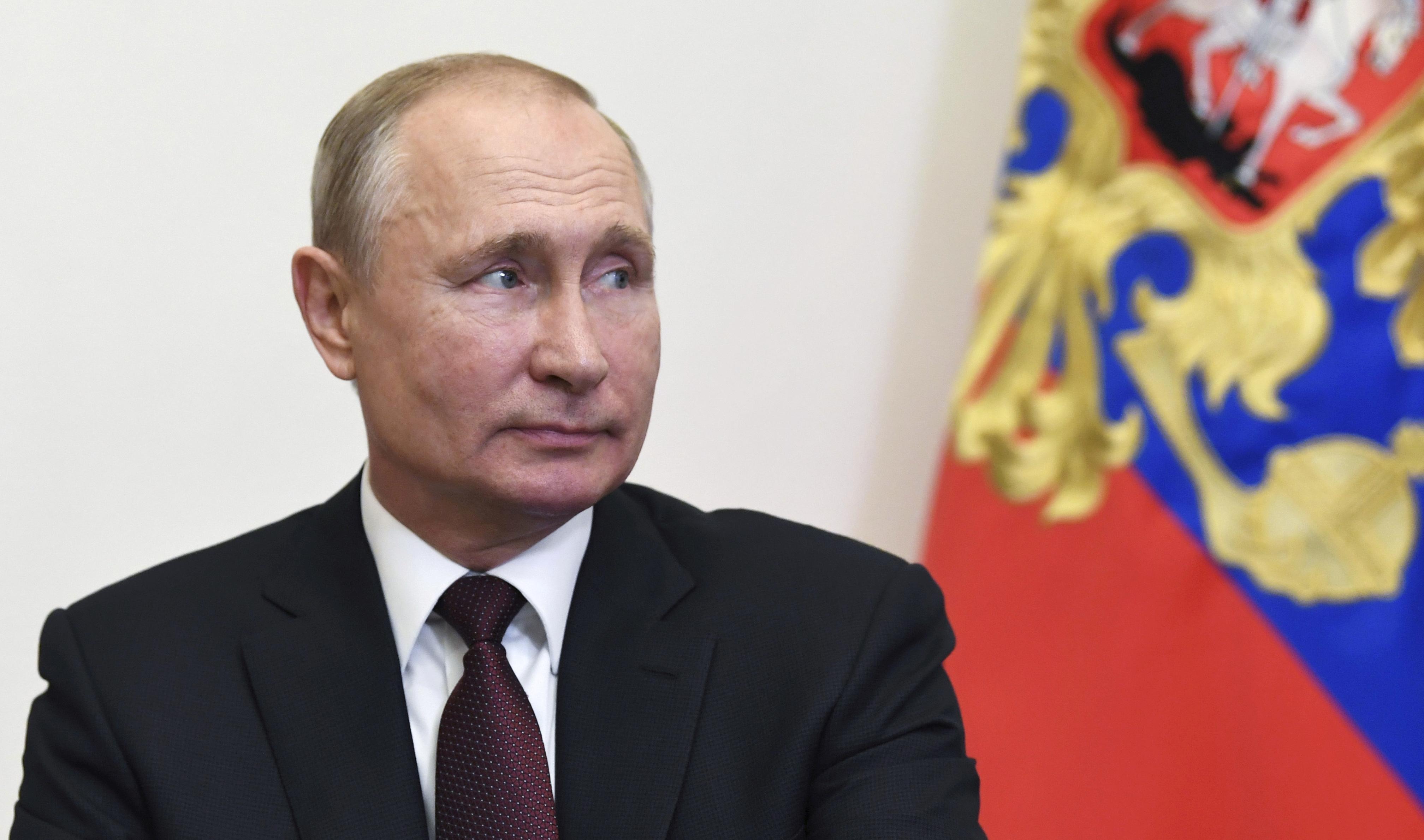 With 528,964 confirmed cases, Russia has the third-highest number of infections after Brazil and the United States.

Its official death toll stands at 6,948, much lower than in many other countries, including the United States which has had over 115,000 deaths. The veracity of Russian statistics has sometimes been the focus of fierce debate however.

“…We are working rather smoothly and emerging from this situation with the coronavirus confidently and, with minimal losses… But in the (United) States that is not happening,” Putin told state TV.

Russia’s political system had handled the crisis better than its U.S. counterpart, said Putin, because authorities at federal and regional level had worked as one team without disagreements unlike those in the United States.

“I can’t imagine someone in the (Russian) government or regions saying we are not going to do what the government or president say,” said Putin.

“It seems to me that the problem (in the United States) is that group, in this case party interests, are put above those of society’s as a whole, above the interests of the people.”

The virus had exposed what he called deep internal crises that dated back to President Donald Trump’s election victory and efforts by rivals to undermine its legitimacy.

Putin used the same interview to deny allegations that constitutional reforms that could allow him to extend his rule were aimed at “strengthening a presidential dictatorship”, saying parliament would have a bigger role after the changes.

A nationwide vote on amending the constitution will run from June 25-July 1. If approved, the reforms would allow 67-year-old Putin, in power since 1999, to serve two more six-year terms in the Kremlin after 2024, when he would under current laws be obliged to step down.