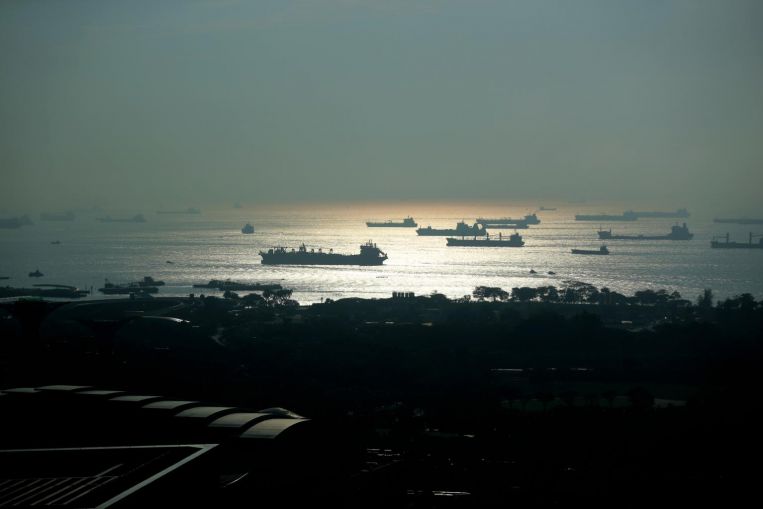 Nodx decreased by 4.5 per cent in May compared with the same period last year, after a 9.7 per cent growth in April year-on-year.

This figure decreased by 8.8 per cent in May, after some 12.8 per cent growth in the previous month.

This was caused by a fall in petrochemicals of 31.2 per cent, followed by food preparations which dropped by 24.5 per cent.

Non-electric engines and motors exports also fell by 55 per cent.

But electronics exports grew, by 12.5 per cent, reversing a 0.6 per cent decline in April. This was largely due to integrated circuits, disk media products and disk drives, which all posted double-digit growth.

Total trade shrank by 25 per cent in May, deepening the 12.9 per cent in the preceding month. Total exports also dropped 23.9 per cent, while total imports dropped by 26.2 per cent.

Oil trade formed about 60 per cent of the total trade decline in May, decreasing by 74 per cent amid lower oil prices than a year ago, ESG noted.

Oil domestic exports contracted by 76.2 per cent in May due to the lower prices as well, following the 64.9 per cent decline in April.

Nodx to the top markets as a whole grew, though exports to the EU 27, Indonesia, China, Malaysia, Hong Kong and Thailand declined.

The largest contributors to the Nodx growth were the United States, Japan and Taiwan.