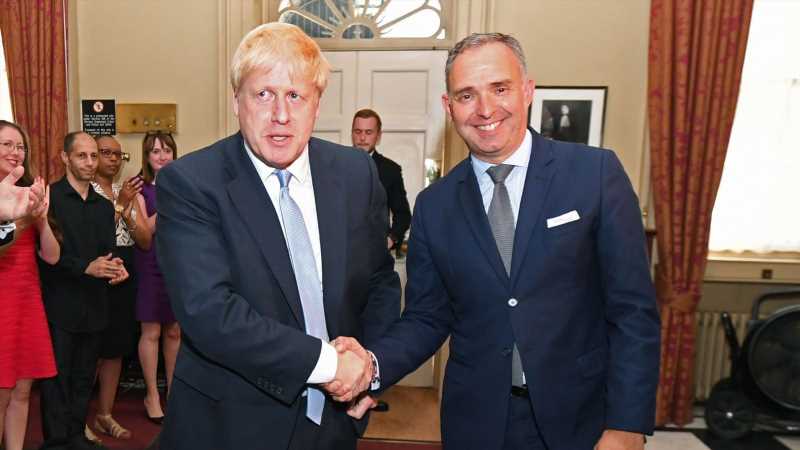 The UK’s top civil servant and national security adviser to Boris Johnson is stepping down, the government has announced.

Sir Mark Sedwill is leaving both posts – in a dramatic move that confirms the prime minister is planning a major Whitehall shakeup.

The news means he will have served a relatively short term of less than two years.

David Frost – the UK’s Brexit sherpa – will become the new national security adviser, combining it with his current job until negotiations with the EU on a trade deal are complete.

Sir Mark was simultaneously in charge of 400,000 civil servants as cabinet secretary and the most senior official advising on security, defence, foreign policy and intelligence matters.

In an exchange of letters, Mr Johnson hailed his “outstanding service” and “calm and shrewd advice”, adding Sir Mark has “done much to keep this country safe”.

“After serving for decades with great distinction – and unflappable good humour – I believe you have earned the gratitude of the nation,” the prime minister wrote.

Speculation his job was under threat began to grow on Friday, when the Financial Times reported ministers were briefing he was expected to be gone by the end of 2020.

The Sunday Telegraph then claimed he could be ousted within a day. 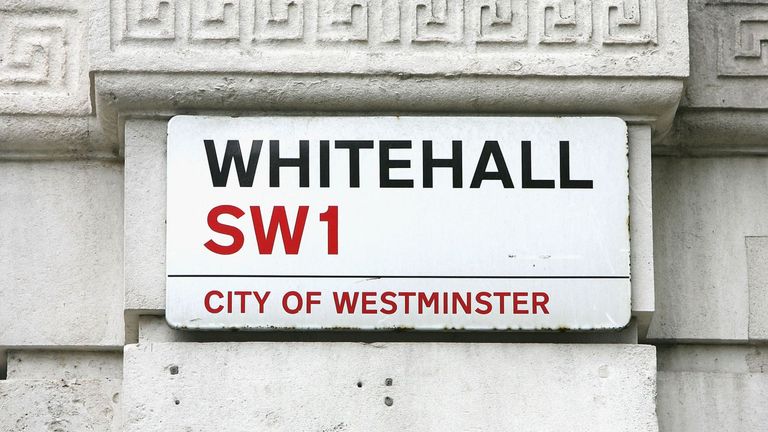 Home Secretary Priti Patel did not dampen the rumours, failing to deny Sir Mark was facing the axe by 10 Downing Street.

Speaking to Sky News’ Sophy Ridge on Sunday, she said: “Reform of the civil service is a matter that gets discussed in government and obviously a big role like that is subject to the prime minister…

“Any reforming government will be based around the type of delivery that our prime minister wants to drive for our great country and obviously have the right kind of support around him to deliver that.” 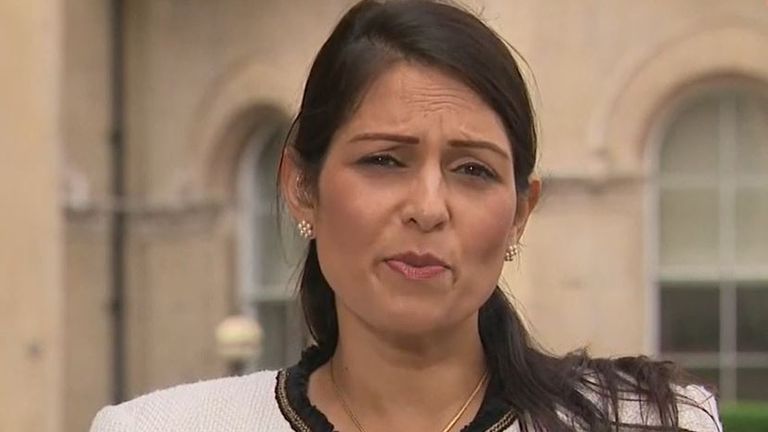 Part of a speech by Cabinet Office minister Michael Gove released over the weekend also contained a curiously-timed warning.

“If this government is to reform so much, it must also reform itself,” he said.

“The structures, ambitions and priorities of the government machine need to change if real reform is to be implemented and endure.”

The cabinet secretary is a role that dates back just over 100 years, and the few occupants who have held the title are said to be “at power’s elbow”.

But they are usually only obscurely known amongst the general public because they are a backroom figure and politically neutral.

Sir Mark has served two prime ministers – Theresa May and then Boris Johnson – during a time when the civil service has faced upheaval over Brexit and coronavirus, with workers seconded between departments.

It has also faced criticism, and challenges – such as recently when the official civil service Twitter account posted minutes after the PM’s political aide Dominic Cummings’ news conference: “Arrogant and offensive. Can you imagine having to work with these truth twisters?”

Whitehall is already braced for a shake-up in the autumn, following the news that the international development department is being abolished and merged with the Foreign Office.

The latter’s permanent secretary was due to stay on to manage the transition – but was let go early by Mr Johnson.