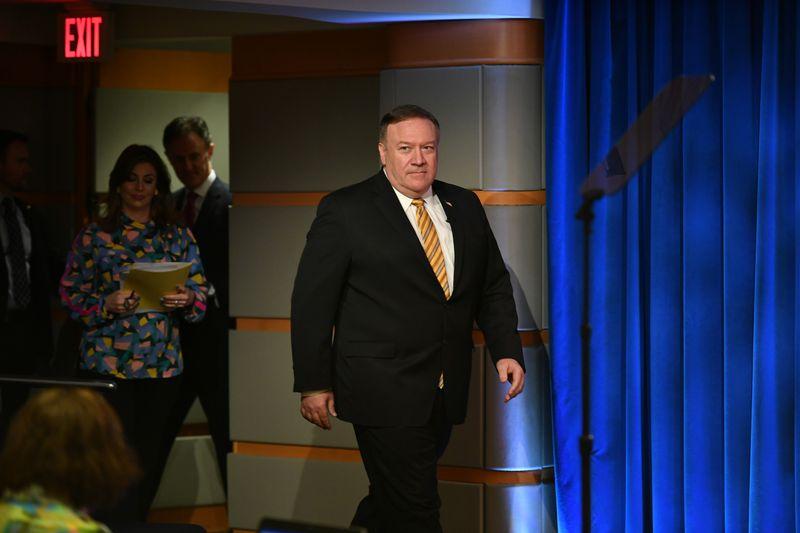 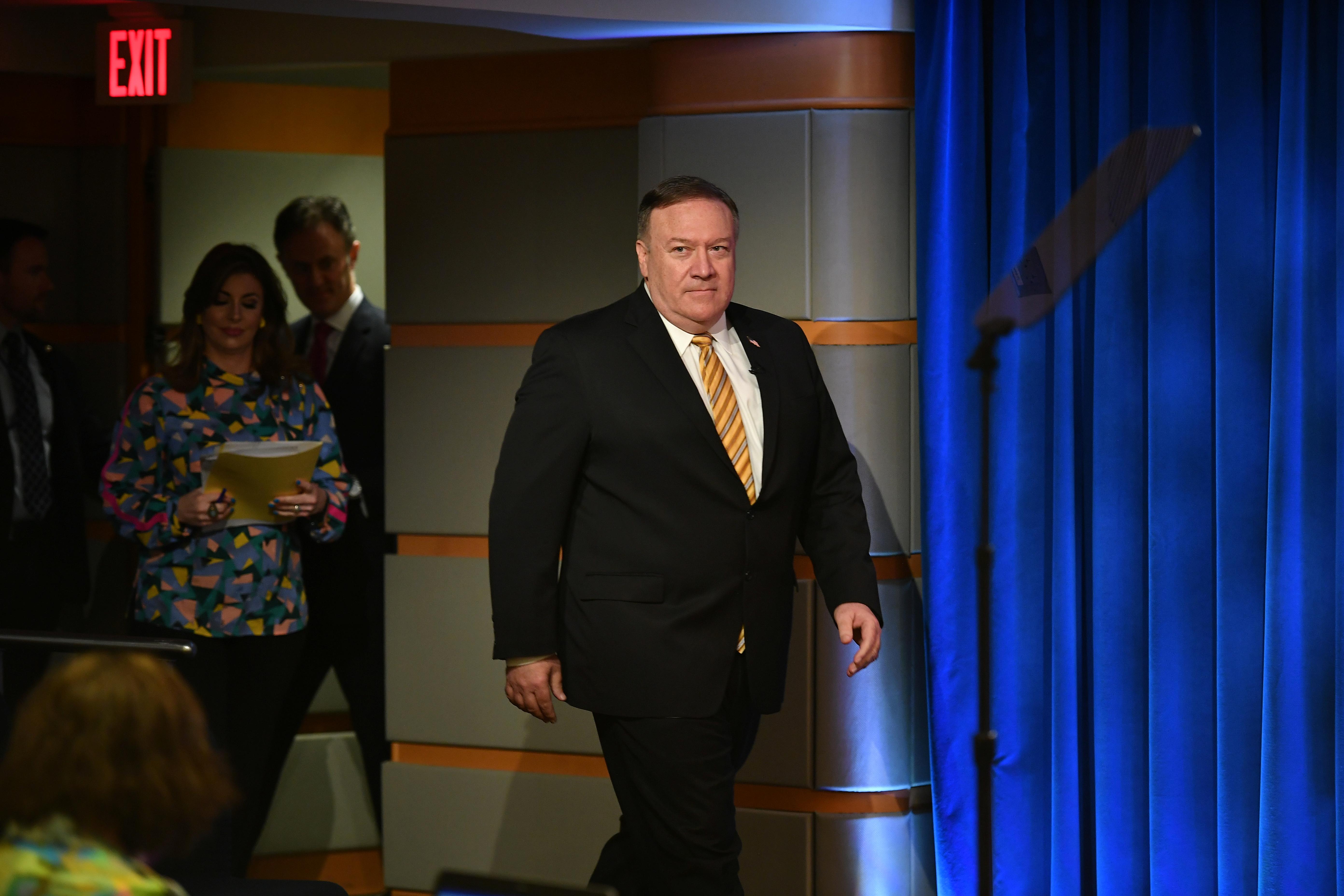 Pompeo, a persistent critic of China, including its treatment of Muslims in Xinjiang, said in a statement the findings were consistent with decades of Chinese Communist Party practices “that demonstrate an utter disregard for the sanctity of human life and basic human dignity.”

“We call on the Chinese Communist Party to immediately end these horrific practices and ask all nations to join the United States in demanding an end to these dehumanizing abuses.”

In his report, Zenz said his findings represented the strongest evidence yet that Beijing’s policies in Xinjiang met one of the genocide criteria cited in the U.N. Convention on the Prevention and Punishment of the Crime of Genocide, namely “imposing measures intended to prevent births within the [targeted] group.”

Zenz said analysis of Chinese government documents showed natural population growth in Xinjiang had fallen “dramatically.” He said that in its two largest Uighur Muslim prefectures, growth rates fell by 84% between 2015 and 2018 and further in 2019.

The Chinese Embassy in Washington referred to a statement by Foreign Ministry spokesman Zhao Lijian, saying that “some institutions are bent on cooking up disinformation on Xinjiang-related issues. … Their allegations are simply groundless and false.”

Documents from 2019 revealed plans for a campaign of mass female sterilization targeting 14% and 34% of all married women of childbearing age in two Uighur counties, Zenz wrote. The campaign, he said, likely aimed to sterilize rural minority women with three or more children, as well as some with two children – equivalent to at least 20% of all women of childbearing age.

“Budget figures indicate that this project had sufficient funding for performing hundreds of thousands of tubal ligation sterilization procedures in 2019 and 2020,” he wrote.

Zenz said that by 2019, Xinjiang planned to subject at least 80% of women of childbearing age in its four southern minority prefectures to intrusive birth prevention surgeries – placement of intrauterine devices or sterilizations.

He said that in 2018, 80% of all new IUD placements in China were performed in Xinjiang, while only 1.8% of the population live there.