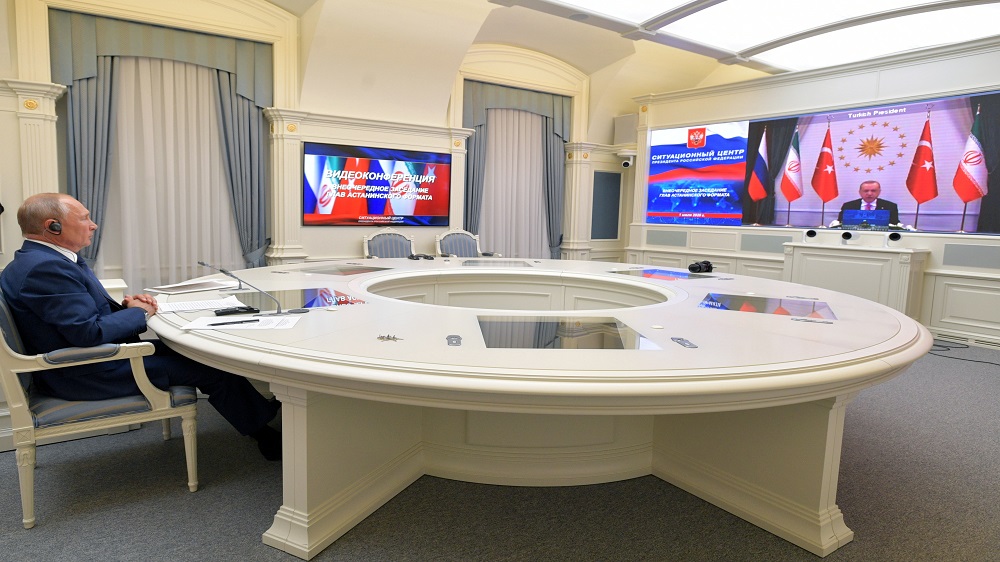 MEXICO CITY (Reuters) – When President Andres Manuel Lopez Obrador won office with the biggest popular mandate since Mexico’s transition to democracy, he pledged to transform the country from the bottom up, putting the poor first. 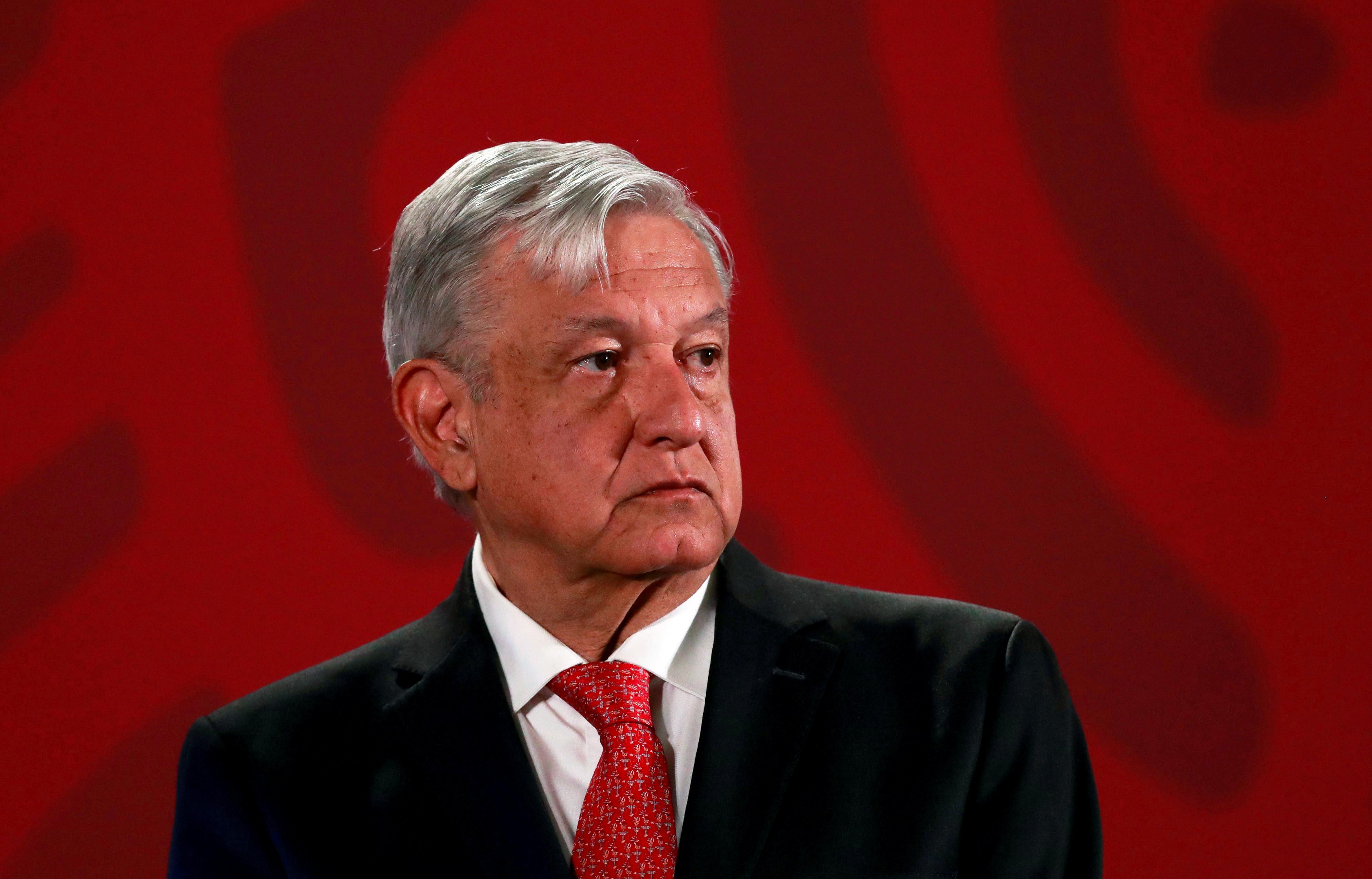 Two years on, recession, rows with business and the coronavirus pandemic have jeopardized that ambition. Millions of people have lost their jobs and his response to the crisis has drawn criticism.

Lopez Obrador was elected in July 2018 with 53% of the vote, a far bigger share than the three other men to have run Mexico since one-party rule ended in 2000. He registered approval ratings of 80% after he took office that December.

But that optimism has faded in the face of political polarization, dismay over surging crime and frustration with the leftist’s tendency to pick fights with business.

Now, with fears growing about the economic impact of the pandemic, both critics and some well-wishers warn that without a more pragmatic approach, the 66-year-old Lopez Obrador will struggle to revive investment and tackle chronic poverty.

“And the president, with the best intentions of helping the poor, will end up impoverishing more people,” said Fernando Turner, a businessman and supporter who was Lopez Obrador’s pick for economy minister in the 2012 presidential campaign.

Once coronavirus was factored in, said Turner, it looked increasingly likely Mexico’s economy would be smaller when Lopez Obrador’s term ends in late 2024 than when it started.

“If the cake is smaller, there will be less for the people he wants to help,” he said. “I would ask him to change tack before it’s too late to save his political project.”

Lopez Obrador says his welfare schemes mean that wealth is more fairly distributed now. But Mexico’s overall pool of wealth has fast diminished in the crisis.

The economy shrank by nearly a fifth in April from 2019, and 12 million people have lost their jobs. The International Monetary Fund forecasts Mexico’s economy will contract 10.5% this year.

His management of the pandemic, which critics say he downplayed by initially urging people to hug each other and to keep going out, has also upset some erstwhile supporters.

Too often, his attitude has been unbecoming of a president and an affront to families of nearly 28,000 people who have died with coronavirus, said Francisco Verde, a 55-year-old insurance broker who voted for Lopez Obrador with high hopes.

Lopez Obrador still commands solid support among many voters for his commitment to the poor.

“I think he’s the closest there is to anyone talking about the most unprotected people in society,” said Yolanda Fauvet, a U.S.-Mexican artist in Mexico City who voted for him as the nearest thing Mexico had to Bernie Sanders in the United States.

Lopez Obrador has focused on supporting the 60 million Mexicans – nearly one in two – who live below the poverty line with welfare programs, pensions and public works schemes.

Luis Pioquinto, 43, a security guard from the central state of Tlaxcala, said welfare payments were helping his family. “But that help isn’t enough to cover food and rent,” he added.

Pioquinto also praised Lopez Obrador for, as he saw it, trying to reduce the influence of foreign companies, some of which the president has accused of trying to undermine his government.

Lopez Obrador says he wants businesses to invest and has cast a trip next week to Washington to meet his U.S. counterpart, Donald Trump, as a matter of economic necessity.

Still, arguing that corruption benefited companies, he has gotten bogged down in disputes over infrastructure contracts agreed under the last administration, casting doubt over billions of dollars worth of investment.

That does not augur well for a recovery, said Turner, a former economy minister for the state of Nuevo Leon.

Lopez Obrador took office pledging to lift growth to 4% per year and reduce violence. Instead, Mexico entered recession in 2019 and homicides hit record levels. This year they are higher still.

Time and again, the president has cast Mexico’s problems as the legacy of past governments. Some have heard it too often.

“It’s time he showed us what he can do,” said Carmen Maya, 41, a Mexico City supermarket supervisor who voted for Lopez Obrador. “We wouldn’t have given him the chance if everything was going to be about what happened in the past.”