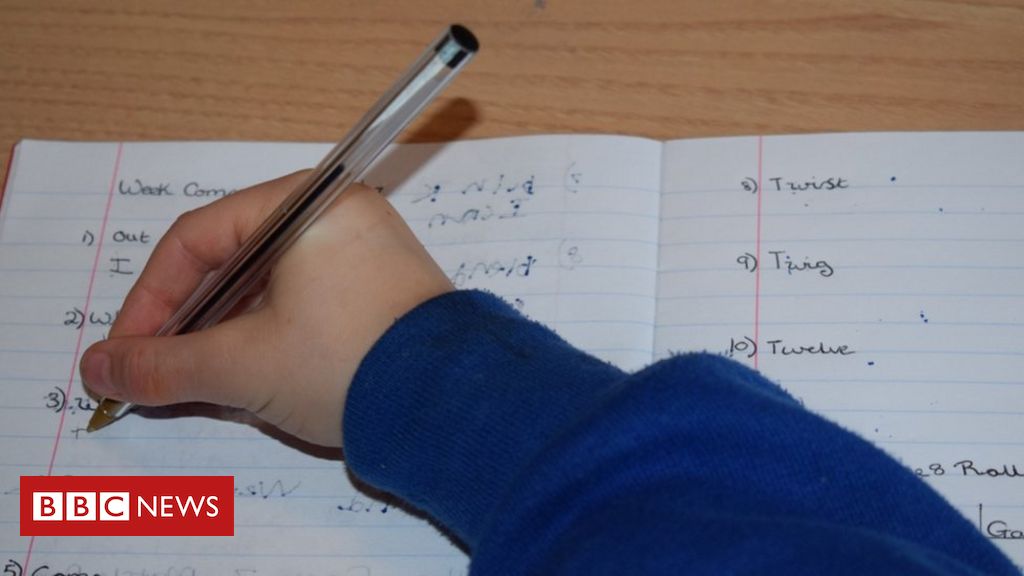 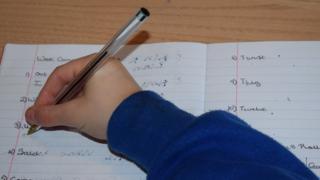 A mother has called on the Manx government to implement regular dyslexia screening for schoolchildren and support training for teachers.

Julia Furner, whose daughter has dyslexia, said some were being “left behind” as it was identified too late.

On Tynwald Day, a petition by Mrs Furner asking the parliament to examine the current measures was submitted.

A spokesman for the education department said a full review of its dyslexia provision would be held.

Work on the review would begin in the forthcoming academic year and its findings would be “presented to the department no later than Easter 2021”, he added.

Regular screening for dyslexia should take place during primary school to help pick it up as early as possible, Mrs Furner said.

“If children are given the resources from a very young age then they are more likely to have better self-esteem, understand their own learning needs from an earlier age,” she added.

The International Dyslexia Association estimates between 15-20% of people have “some of the symptoms” of dyslexia, which can affect a person’s ability to read and write, as well as their speech and co-ordination.

A report published by the British Dyslexia Association in October 2019 said schools in England were failing to diagnose at least 80% of pupils with the learning difficulty.

Mrs Furner, who set up the island’s first dyslexia support group in November, said teachers should be trained to recognise the learning difficulty and how better to support it.

Her eight-year-old daughter’s condition was only picked up “because I spotted it and got it formally diagnosed”, she added.

“I don’t blame teachers, because teachers want to provide the help but if they haven’t been given the training then they do not know how,” she said.