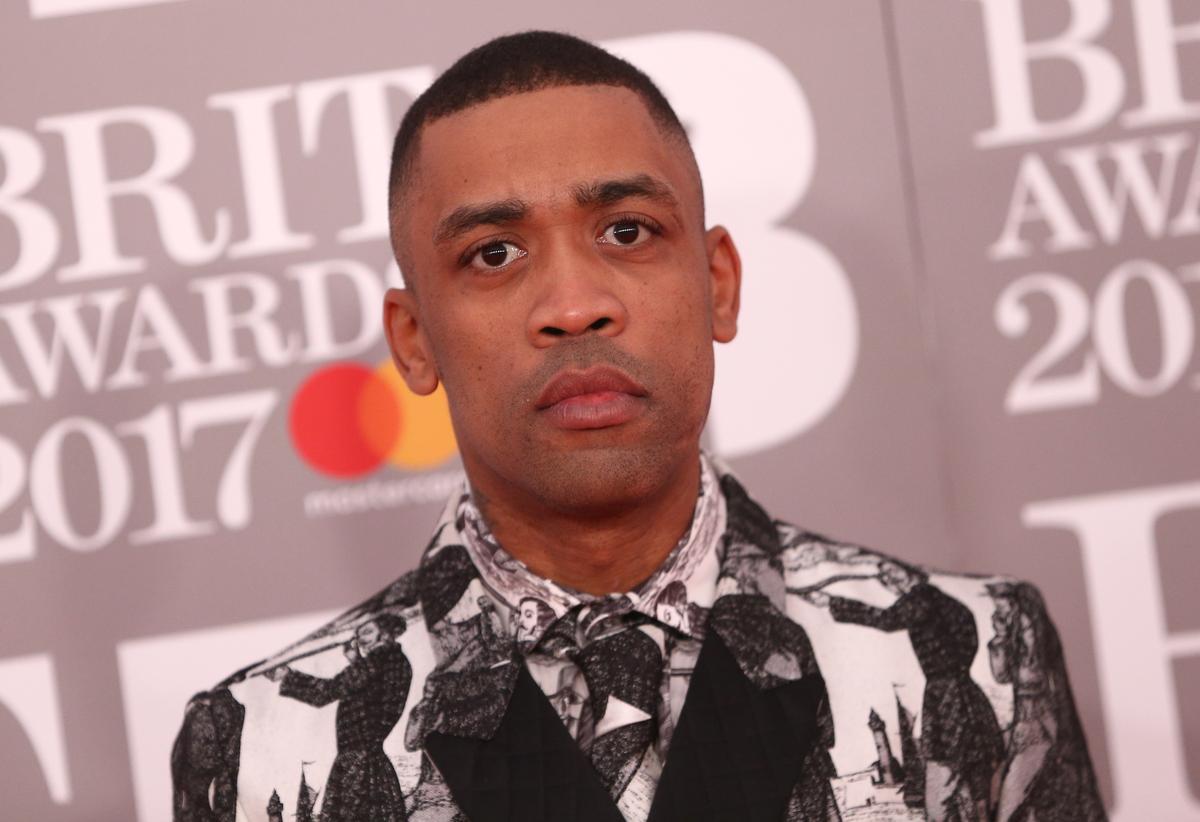 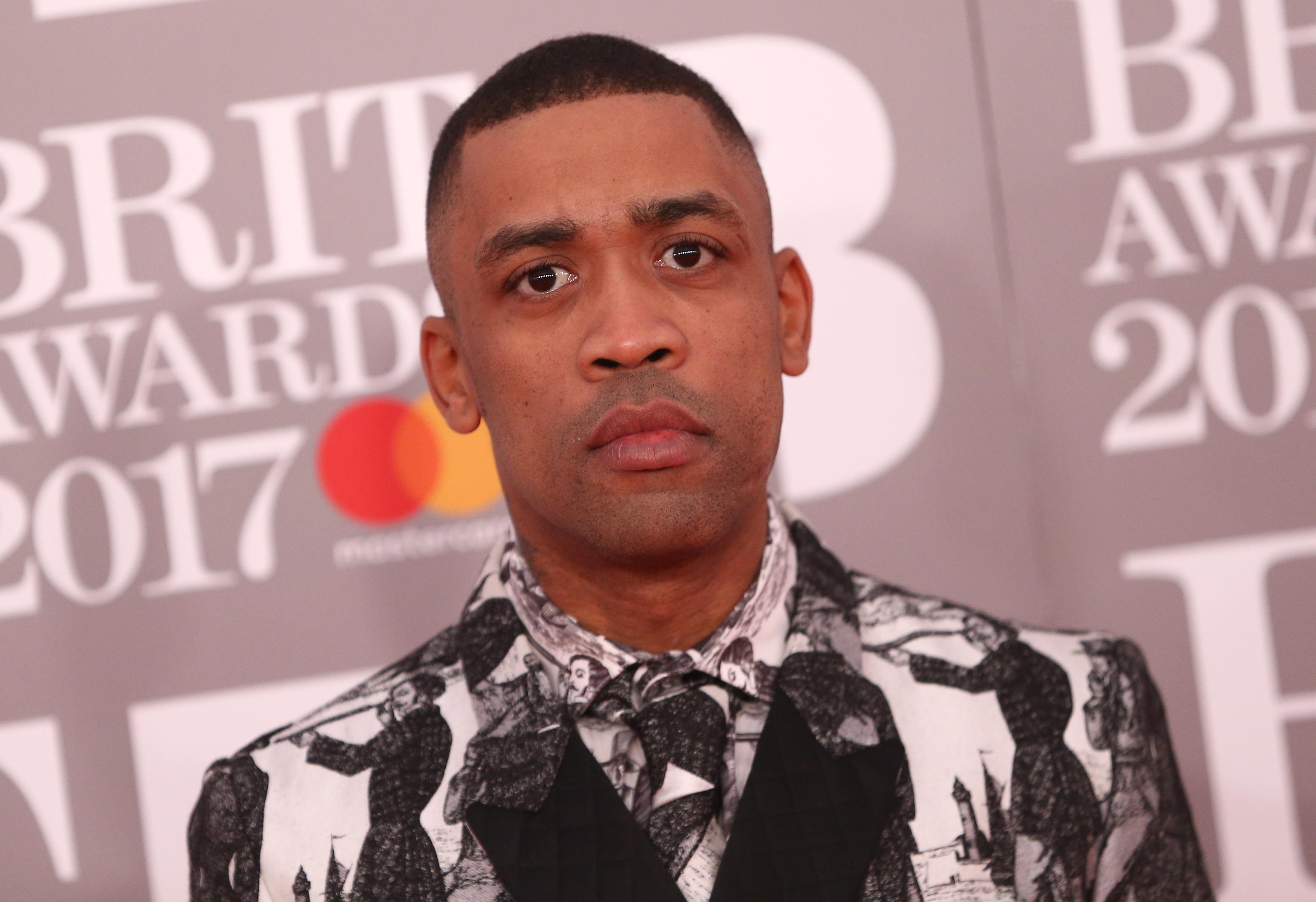 LONDON (Reuters) – British interior minister Priti Patel said on Sunday she had asked Twitter and Instagram for a full explanation of why anti-Semitic comments made by rap artist Wiley remained on the social media platforms for so long.

Wiley is facing a police investigation after comments appeared on his social media accounts on Friday asserting that Jews systematically exploited Black artists in the music industry, continuing a pattern of exploitation dating back to the slave trade.

“The anti-Semitic posts from Wiley are abhorrent,” Patel said on Twitter.

“They should not have been able to remain on Twitter and Instagram for so long and I have asked them for a full explanation. Social media companies must act much faster to remove such appalling hatred from their platforms.”

Wiley, 41, whose real name is Richard Cowie, released a number one single in Britain in 2012 and had several other top 10 hits. He received a UK government honour for his contribution to music in 2018.

John Woolf, of A-List Management, has said he would no longer represent the artist.