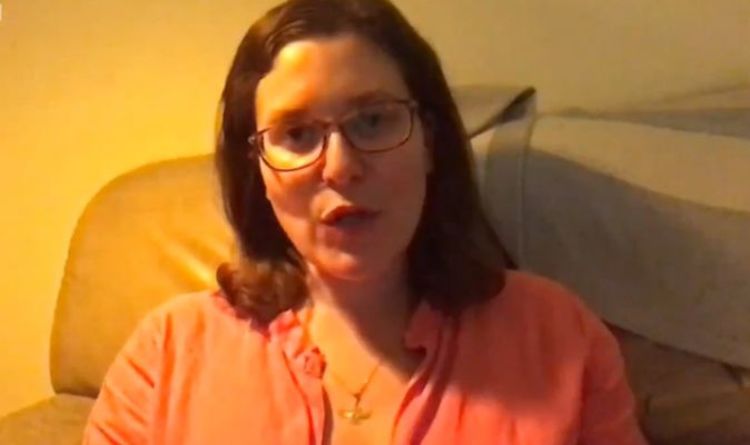 Lebanon was left devastated after an explosion ripped through the capital, Beirut. Reports from the Lebanese Red Cross say up to 100 people have died and thousands more have been wounded as rescue workers continue to search through the rubble. Leila Molana-Allen, France 24’s correspondent based in Beirut who was injured in the blast, detailed the scary moment to BBC Newsnight.

She told them: “I was in my flat, which is about a kilometre away from where the port is in east Beirut.

“We heard what we thought was some sort of aircraft, a jet perhaps, flying very very low overhead.

“We do get this in Beirut quite a lot, both Lebanese armed forces jets and, of course, Israeli jets from time to time.

“It really sounded like it was flying just directly over the building.” 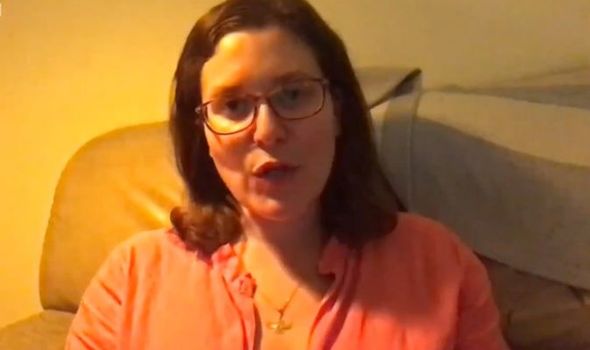 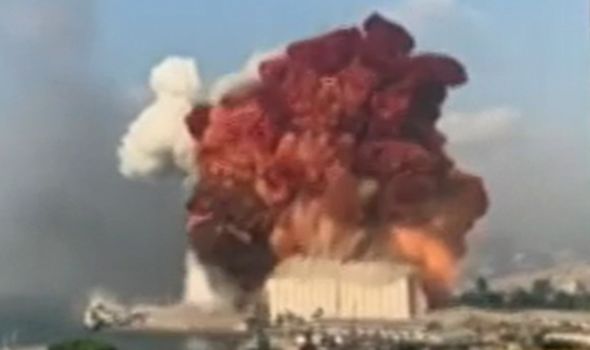 The journalist added: “So we sort of popped ours heads into the main room to figure out what had happened and at that moment there was a blinding white flash, huge noise and all the doors and windows in the flat were ripped off their hinges.

“All the glass came smashing into the middle of the room, I threw myself into a corner when that happened.

“Once that dust cleared and the light cleared, when we were able to kind of see again although with ringing ears, we stumbled out onto the street where many other people in the area had had exactly the same experience.

Officials suspect a confiscated haul of explosives was to blame. 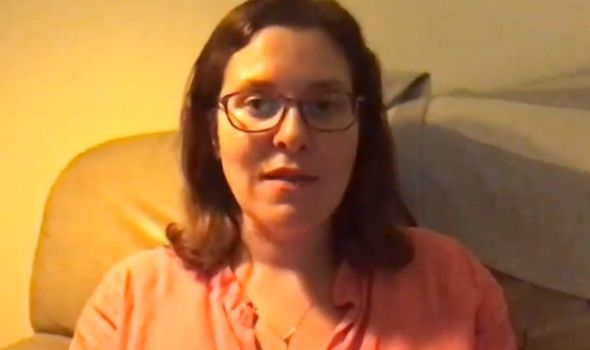 Ms Molana-Allen confirmed that she had been injured in the event, and described it to “similar” to what many people had.

She said: “There was so much glass so I had a large gash in my foot.

“But I’m fine, there are many many more serious injuries than that.” 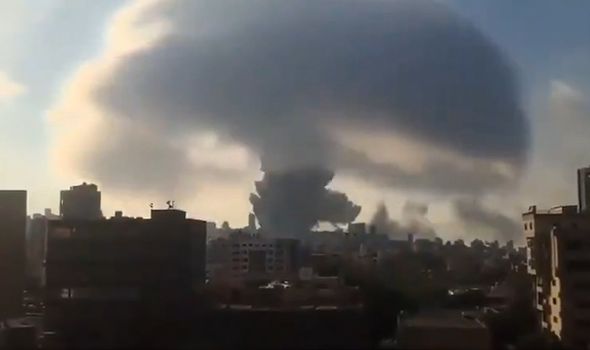 The blast was heard from 150 miles away.

Videos of the event show a fire in Beirut port.

The authorities say the flashes of light were caused by fireworks.

In footage taken, a huge expanse of white smoke is then seen as the explosion occurs.

Beirut’s hospitals were overwhelmed by casualties in need of urgent treatment.