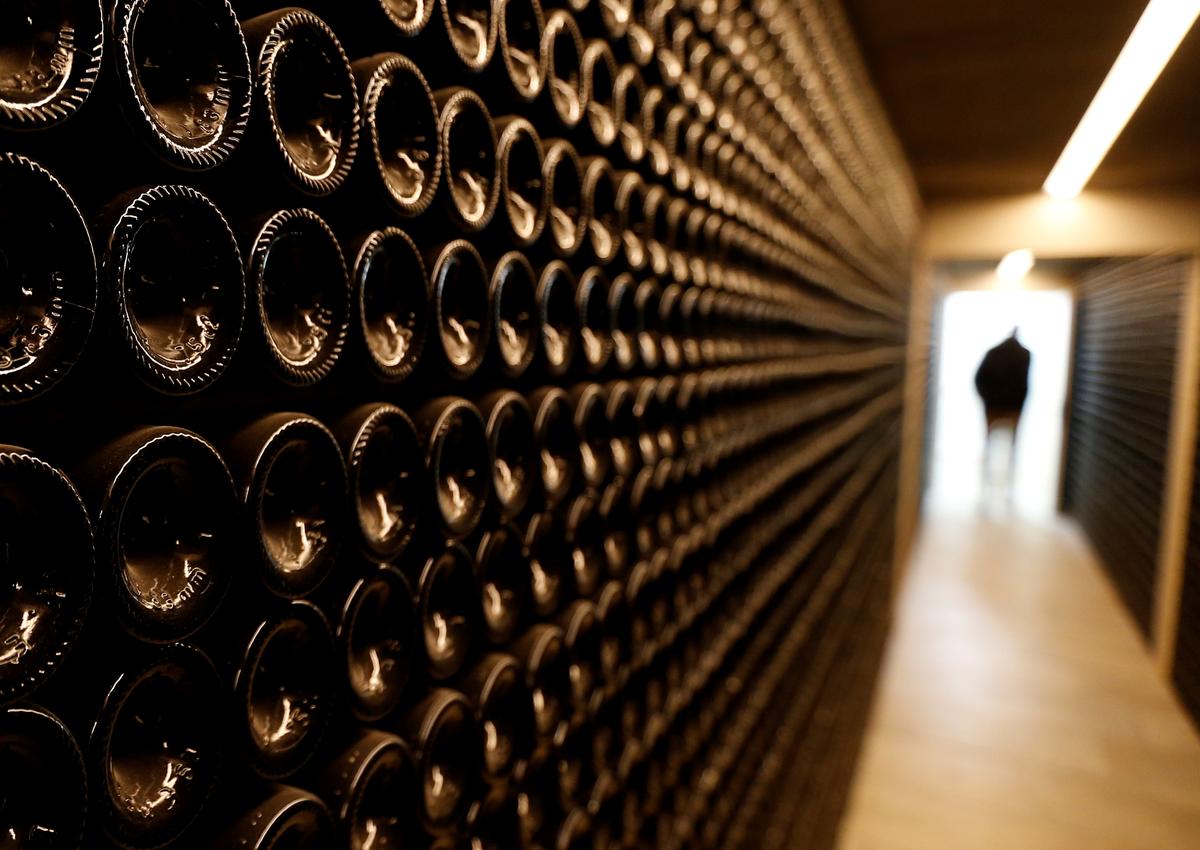 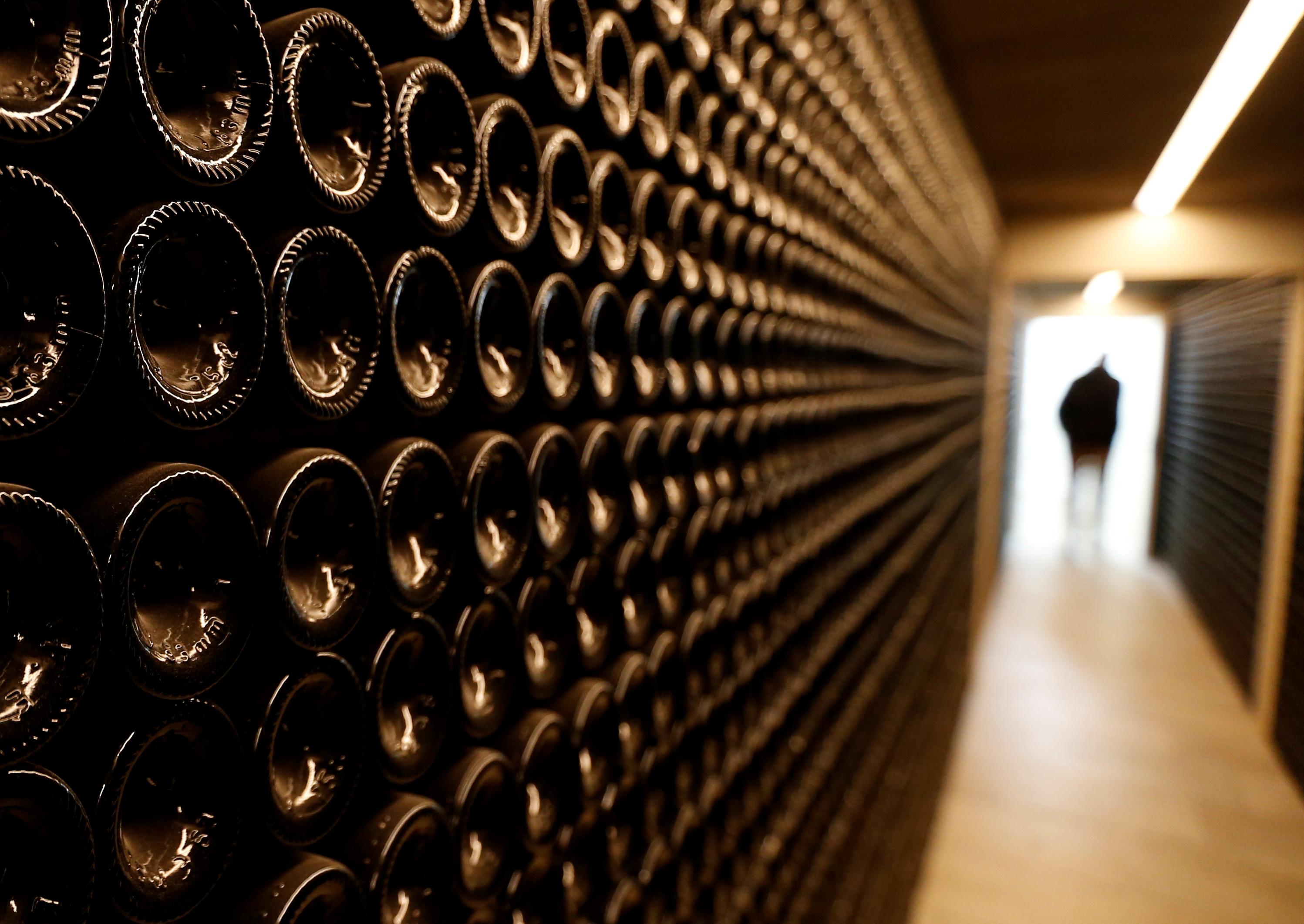 PARIS (Reuters) – France on Wednesday stepped up financial support for wine growers faced with a deep drop in demand after lockdowns closed restaurants and bars and U.S. tariffs curbed exports.

“The state will increase to 250 million euros its support plan to wine growing and we will request this aid to be distributed as quickly as possible because cash needs are pressing,” French Prime Minister Jean Castex said on Wednesday.

Castex made the announcement during a visit to the Menetou-Salon and Sancerre vineyards in the Loire region.

France has already provided some support, but the wine industry has called for more action.

In May, France cleared a 140 million euro ($165.87 million)crisis mechanism to distil surplus wine into industrial alcohol to be used to produce hand sanitisers.

Then in June, the government unveiled an additional 30 million euros of support for the wine industry, including 15 million for the launch of a private storage scheme for two million hectolitres of surplus wine, an alternative to distilling.

In addition to the impact of COVID-19, France’s wine industry has suffered from U.S tariffs on imports imposed as part of the trade dispute between the European Union and the United States over aircraft subsidies.

In April, the European Commission decided to support crisis management measures in wine and other agriculture sectors affected by the coronavirus crisis.