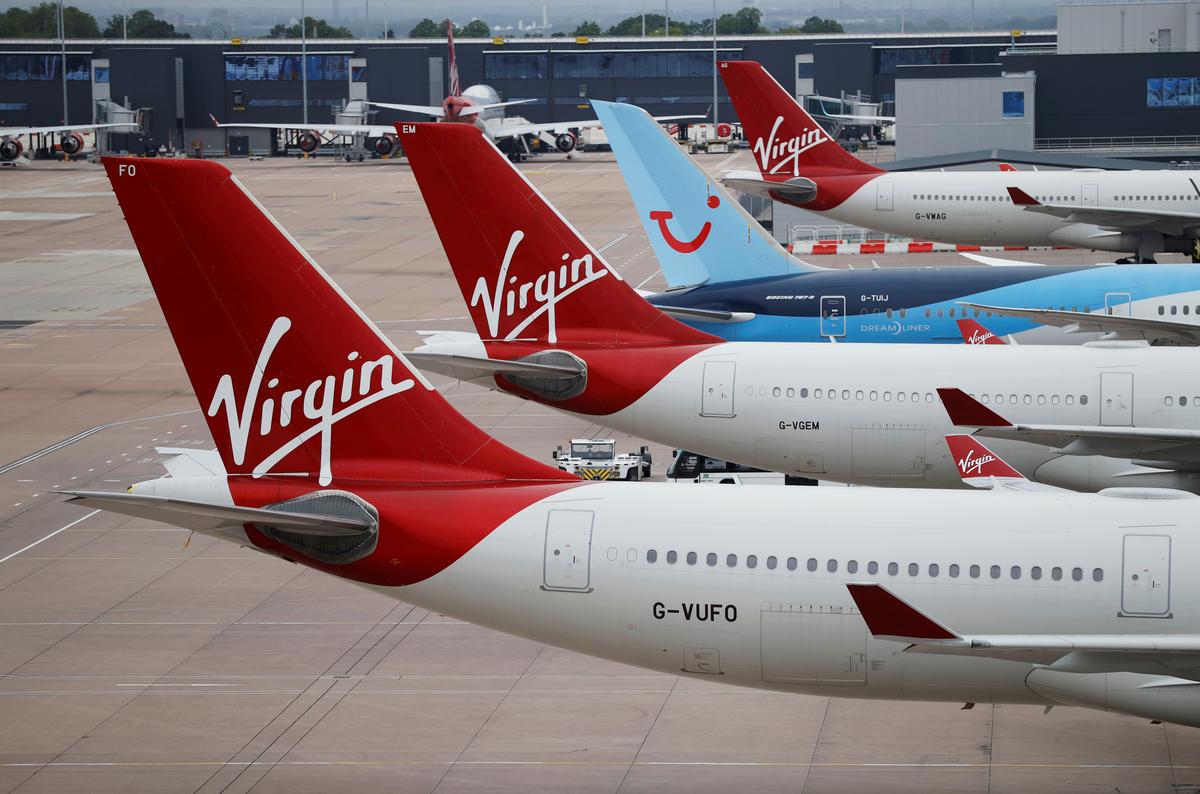 WASHINGTON/LONDON (Reuters) – Virgin Atlantic Airways Ltd is seeking protection from creditors in the United States under Chapter 15 of the U.S. Bankruptcy Code, which allows a foreign debtor to shield assets in this country, according to a court filing on Tuesday. 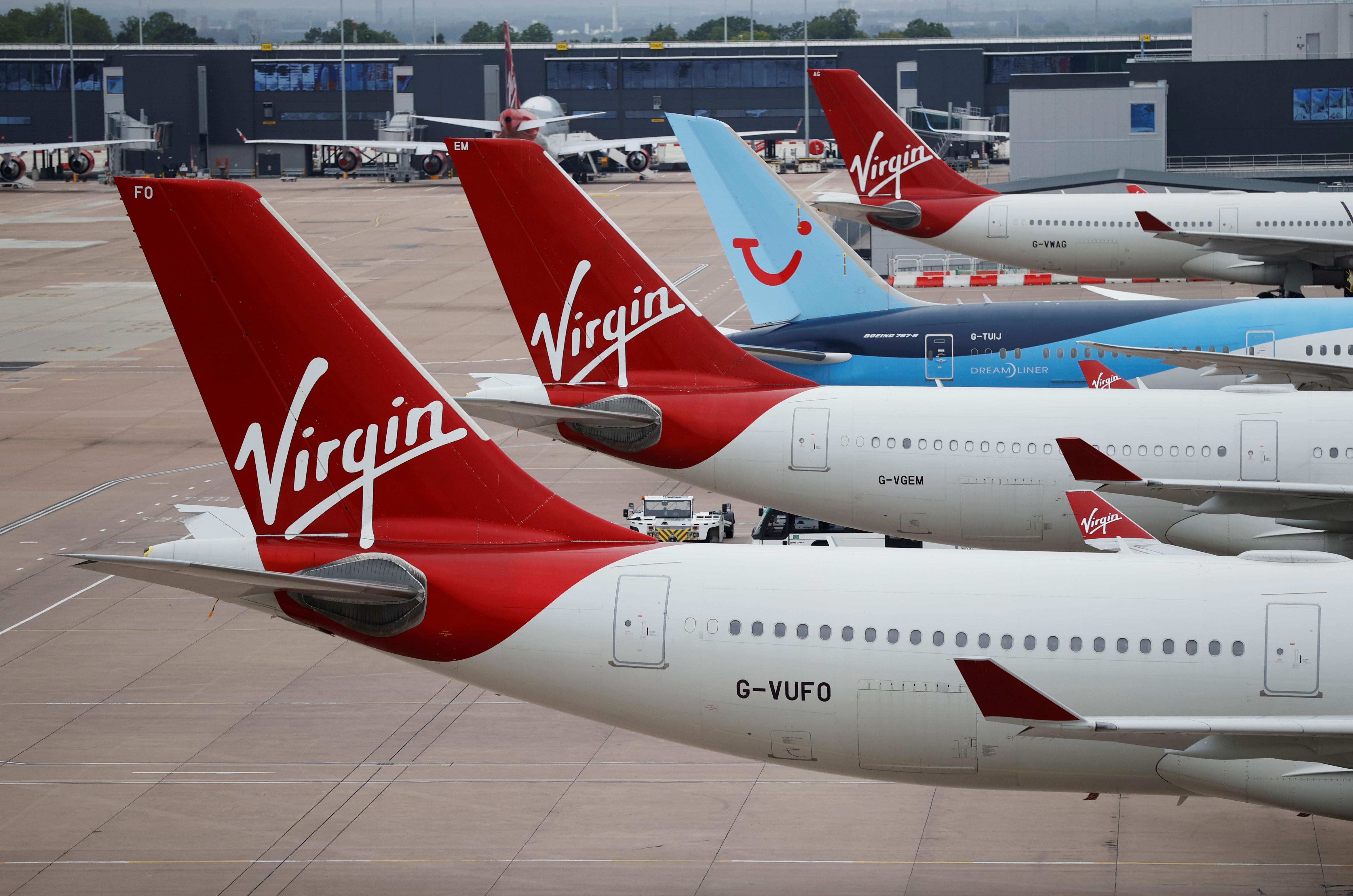 Virgin Atlantic’s filing in U.S. bankruptcy court in the southern district of New York said it has negotiated a deal with stakeholders “for a consensual recapitalization” that will get debt off its balance sheet and “immediately position it for sustainable long-term growth.”

The U.S. filing is in addition to a proceeding filed in a British court, where Virgin Atlantic obtained approval Tuesday to convene meetings of affected creditors to vote on the plan on Aug. 25.

A Virgin Atlantic spokeswoman said the restructuring plan was before a British court “to secure approval from all relevant creditors before implementation.”

Bloomberg reported Virgin Atlantic told a London court it could run of money in September if a restructuring deal is not approved.

Non U.S.-companies use Chapter 15 to block creditors who want to file lawsuits or tie up assets in the United States.

In July, the airline said its private deal with stakeholders eliminates the need for support from the British government that billionaire founder Richard Branson had sought. The reorganization is expected to be completed towards the end of this summer and be spread across the next 18 months.

The airline, 51% owned by Branson’s Virgin Group and 49% by U.S. airline Delta, closed its Gatwick base and cut more than 3,500 jobs to contend with the fallout from the COVID-19 pandemic, which has grounded planes and hammered demand for air travel.

It said it needed to recapitalize “to not only survive the exigent threats posed by the COVID-19 global pandemic but to thrive once the immediate global health crisis passes.”

In July, Virgin Atlantic said it has agreed a rescue deal with shareholders and creditors worth 1.2 billion pounds ($1.57 billion) to secure its future beyond the coronavirus crisis.

Virgin said in a court filing reservations are down 89% from a year ago and current demand for the second half of 2020 is at approximately 25% of 2019 levels. Virgin Atlantic also owns Virgin Atlantic Holidays, a tour operator business and Virgin Atlantic Cargo.

The high-profile Branson had attracted criticism after calling for government help for Virgin Atlantic to survive the downturn.