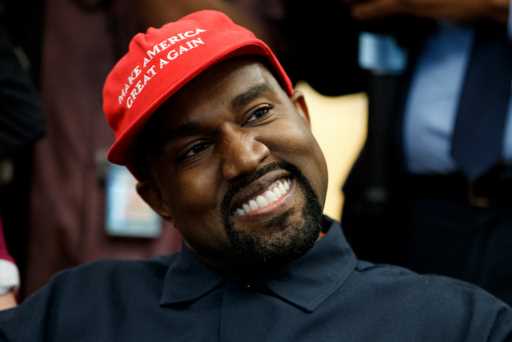 Rapper Kanye West, who is attempting to mount an independent presidential campaign, has been approved for Colorado’s Nov. 3 ballot, the Colorado Secretary of State’s Office said Thursday.

West has filed paperwork to appear on several states’ ballots, but Colorado’s bar is lower than most — candidates must pay a $1,000 fee, submit notarized statements and obtain backing from nine electors who are registered voters in the state. West received help from at least one Republican operative in the state, and his campaign filed the paperwork Wednesday.

Election officials still are reviewing paperwork from other potential candidates and plan to release a list Friday of candidates who have qualified, spokesperson Betsy Hart said.

In the last month, West’s sometimes-public struggles with mental health issues have fueled speculation about his bid. His running mate is Michelle Tidball, a self-described “biblical life coach” in Cody, Wyoming, where West has a ranch.