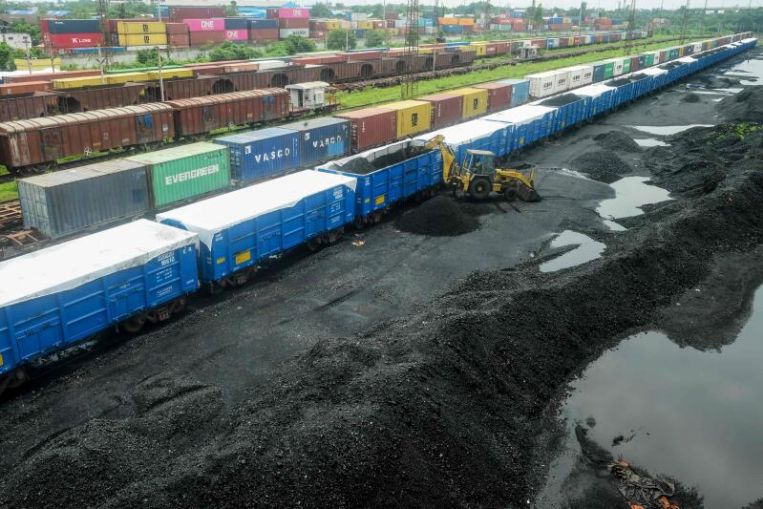 A man from Co Armagh has been convicted of the capital murder of an Irish police detective in Co Louth during a robbery seven years ago.

Aaron Brady, 29, was found guilty by a majority decision of 11-to-one after almost 24 hours of deliberation at Dublin’s Central Criminal Court.

The ruling brought an end to the longest murder trial in the history of the state.

On-duty police officer Adrian Donohoe, 41, was fatally shot during a robbery at Lordship Credit Union in Bellurgan in January 2013.

Brady, from New Road, Crossmaglen, Co Armagh, had already been convicted of the robbery, where €7,000 (£6,293) worth of cash and cheques were taken from outside the credit union.

Murdering a police officer on duty was an aggravating factor in the charge of capital murder, with the crime carrying a minimum sentence of 40 years.

Brady was remanded in custody at Cloverhill prison, and will appear in court on 14 October for sentencing.

He fled to the US after the murder, and the investigation to bring him back involved the Police Service of Northern Ireland and the Department of Homeland Security in the US.

Garda Representative Association president Jim Mulligan said: “Our first thoughts are with the family of Adrian Donohoe. No verdict and no sentence can ever replace the life taken from them.