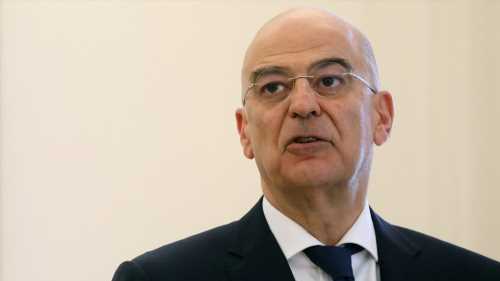 Greek foreign minister and US secretary of state will meet in Vienna over the tensions in the eastern Mediterranean. 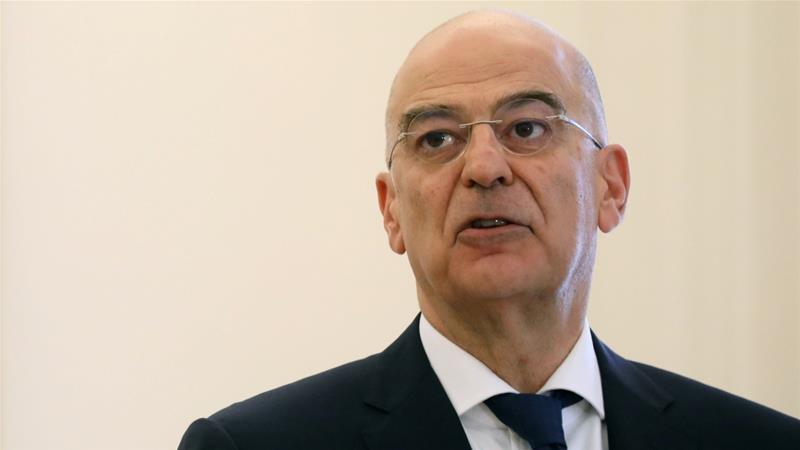 The foreign ministers of Greece and the United States will meet in Vienna on Friday to discuss tensions in the eastern Mediterranean, according to the Greek foreign ministry, amid a dispute between Turkey and Greece over hydrocarbon resources.

The meeting between Greek Foreign Minister Nikos Dendias and US Secretary of State Mike Pompeo comes days after Turkey dispatched the seismic survey vessel, Oruc Reis, to an area claimed by both nations, saying it will operate there until August 23.

Turkey has said it plans to issue gas exploration and drilling licences in the region, somewhere between the Greek island of Crete and Cyprus, this month.

NATO allies Greece and Turkey disagree about their overlapping claims on hydrocarbon resources in the eastern Mediterranean, based on conflicting views of how far their continental shelves extend in waters dotted with islands.

Turkey’s latest moves, days after Greece signed a maritime deal with Egypt which angered Ankara, have further raised tensions with its neighbour, ending a brief period of calm brokered by Germany.

Dendias urged Turkey on Tuesday to “immediately leave the Greek continental shelf”, saying the country was determined to defend its sovereign rights.

Athens has also called for an emergency EU meeting to address the issue.

An extraordinary EU foreign ministers’ meeting has been set for Friday at 13:00 GMT and will be held via teleconference.

The US has appealed for a resumption of direct talks between Turkey and Greece, which Turkish presidential spokesman Ibrahim Kalin said had been under way for two months until they were broken off last week.

Turkey said the deal with Egypt – which Greek diplomats said effectively nullified an accord between Turkey and the internationally-recognised government of Libya – showed it could not trust Athens, and promised to continue surveying waters that are also claimed by Greece and Cyprus.