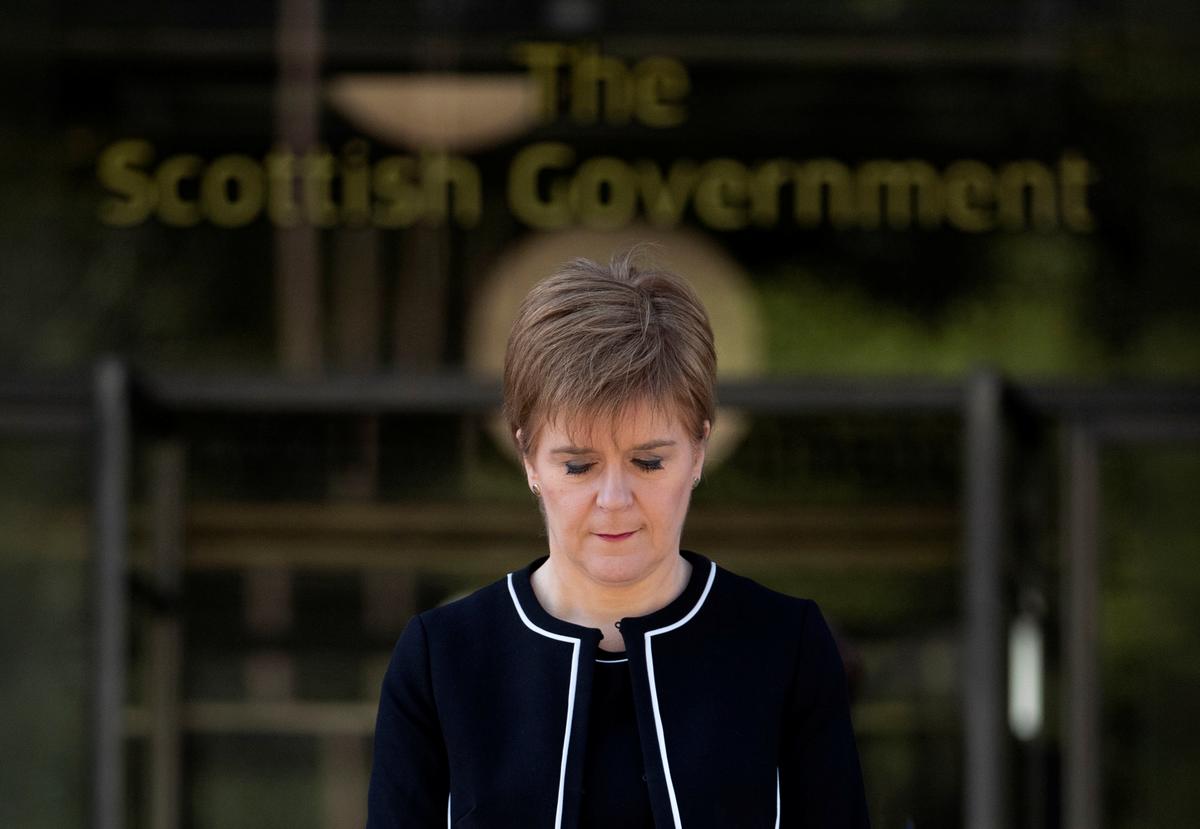 Revelations that have emerged today about Vladimir Putin’s supposed coronavirus vaccine are set to raise numerous questions about its effectiveness.

The much-trumpeted Russian drug has been registered after tests on only 38 healthy adult volunteers, reports Fontanka news agency.

Documents submitted in Russia for the registration of the vaccine – officially called ‘Gam-Covid-Vac’ and hailed as world-beating by Putin – say the research was crammed into 42 days.

One stated: “The protective capacity is currently unknown. The duration of the protection is unknown. No clinical studies have been conducted to study the epidemiological effectiveness.”

Putin had claimed: "I know that it works quite effectively, forms strong immunity, and I repeat, it has passed all the needed checks.”

There were also questions over the ability of the vaccine – named Sputnik V as it heads to market – to create sufficiently effective antibodies against coronavirus, reported Fontanka which claimed to have obtained key paperwork on the drug and its tests.

A long list of side effects were also noted of a vaccine which Putin said had been tried by one of his daughters.

“It is not possible to more accurately determine the incidence of AEs due to the limited sample of study participants,” said Gamaleya Research Institute of Epidemiology and Microbiology, makers of the vaccine.

The outcome of 27 adverse events were said to be still unknown to the developer.

Among the side effects are swelling, pain, hyperthermia – a high body temperature, and itching at the place of injection.

Tests appeared to show that on the 42nd day after vaccination, the blood serum of all volunteers had neutralised antibodies to the virus with an average ‘titer’ of only 49.3.

The value of 49.3 does not even reach the average levels, said the report. The vaccine is also not permitted for those under 18 or over 60 due to lack of research so far on its impact.

It is not recommended for pregnant and lactating women as its "efficacy and safety have not been studied."

Nor have the vaccine’s interaction with other drugs and its effect on the ability to drive vehicles been studied.

It should be used with “caution” for those with a range of conditions including chronic diseases of the kidneys and liver, diabetes, epilepsy, and people with a history of strokes, diseases of the cardiovascular system, immunodeficiency, autoimmune diseases, allergic reactions, atopy, and eczema.

Another warning read: “There are no specific antidotes to the drug. The risk of overdose is extremely low as the vaccination will be administered by trained health personnel. But in case of an accidental overdose, toxic and allergic reactions are possible.”

Director of the Gamaleya Institute, Alexander Gintsburg told Interfax: "When we finish the post-registration phase, which we are just starting now, we are legally entitled to submit documents to test this vaccine on children.”

But. Fontanka said the Gamaleya documentation “does not look as encouraging as the statements of Vladimir Putin and Minister of Health Mikhail Murashko”.

Today’s disclosures follow criticisms by scientists in the West and Russia over the haste with which is has been registered before it has undergone so-called Phase 3 trials.

“Fast-tracked approval will not make Russia the leader in the race, it will just expose consumers of the vaccine to unnecessary danger,” said Russia’s Association of Clinical Trials Organisations.

Putin said one of his daughters had taken the vaccine.

She had a temperature of 38C on the day of the first vaccine injection, and this dropped to 37C a day later, he said.

“She’s feeling well and has a high number of antibodies,” he boasted.

It is not clear if she was one of the official guinea pigs for the vaccine.

“This is a reckless and foolish decision,” he said. “Mass vaccination with an improperly tested vaccine is unethical.”

He warned: “Any problem with the Russian vaccination campaign would be disastrous both through its negative effects on health, but also because it would further set back the acceptance of vaccines in the population.”

Putin has two adult daughters and he did not specify which one was vaccinated. But Otkrytie Media reported it was Ekaterina – known as Katerina – Tikhonova. She had the vaccination at a very early stage of its development, it was claimed.

There was no official confirmation that she was the vaccine's recipient.