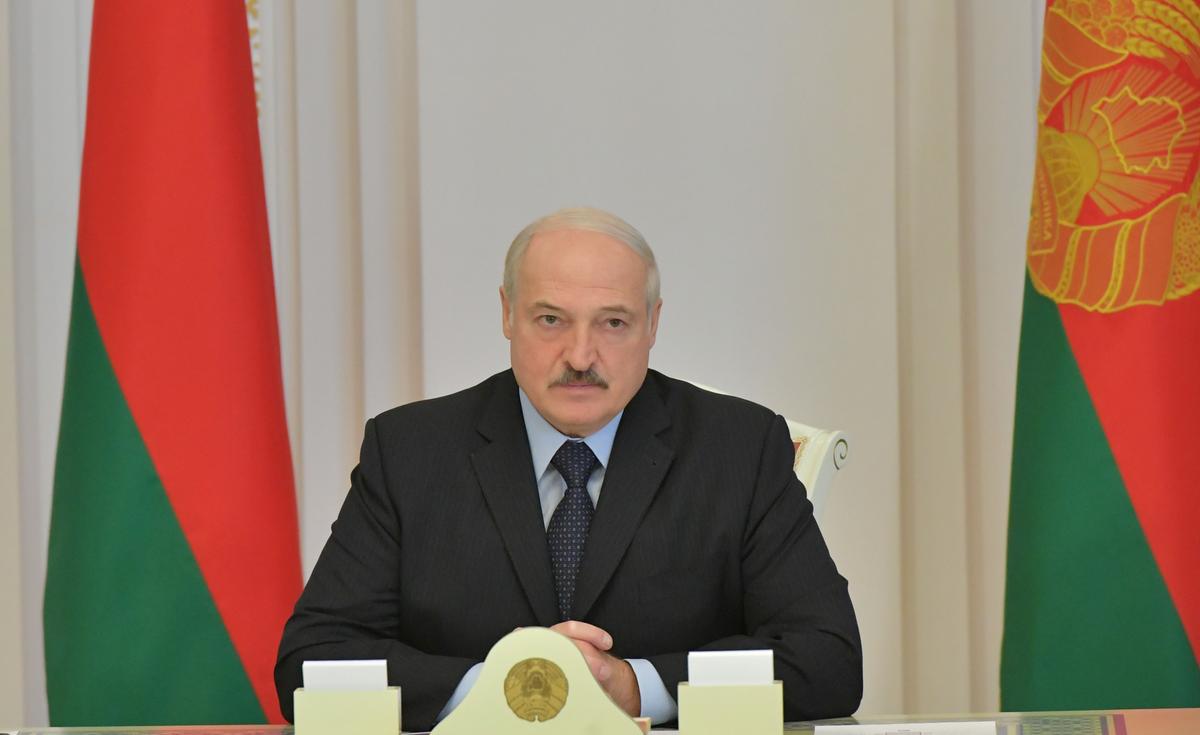 BRUSSELS (Reuters) – The European Union will likely impose new sanctions on Belarus as soon as later this month, diplomats and officials said, after President Alexander Lukashenko cracked down on protests triggered by a disputed election. 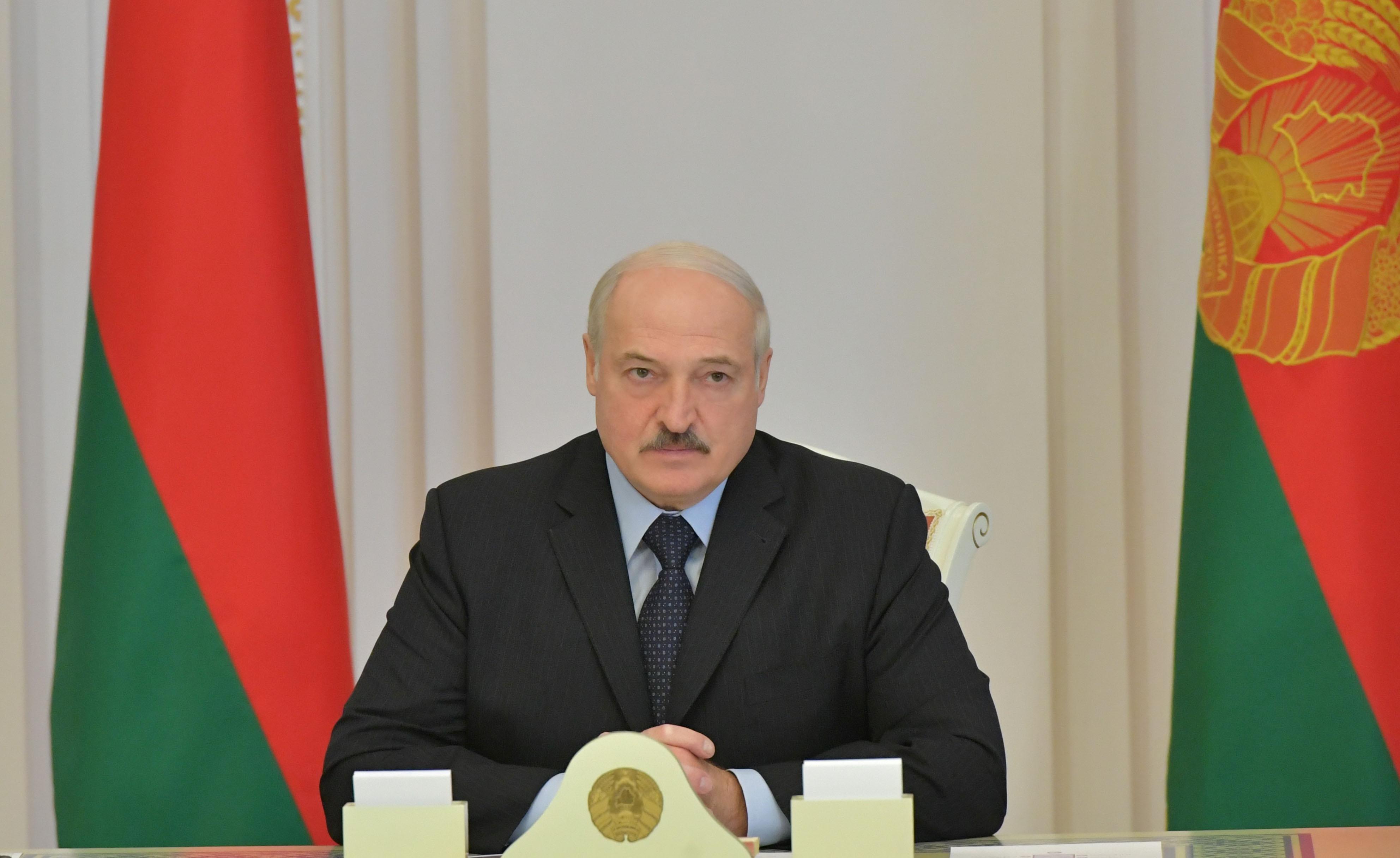 Germany, Lithuania, Latvia and Sweden have spoken publicly in favour of sanctions and Austria was another hawk, according to the sources, who spoke on condition of anonymity ahead of emergency talks between EU foreign ministers on Friday.

Security forces have clashed with protesters in Minsk and other Belarusian cities in recent days after Lukashenko claimed a landslide re-election victory in a vote on Sunday that his opponents say was rigged. Police have detained around 6,000 people.

With any EU decision on sanctions requiring unanimity of all the 27 member states, Hungary was the main sceptic, according to the sources. Hungary on Thursday called on the bloc “to pursue dialogue with Belarus and avoid ostracising it”.

Suggesting it could agree to some restrictions, however, Budapest passed up the opportunity to block a statement earlier this week on behalf of all EU countries that specifically mentioned sanctions “against those responsible for the observed violence, unjustified arrests, and falsification of election results” as an option.

“The direction of travel seems clear. How many people would be blacklisted, how deep we go will largely depend on Hungary,” said one EU diplomat in Brussels.

No final decision was expected on Friday, but the response could be finalised within days after another discussion among EU foreign ministers due in Berlin on Aug. 27-28, the sources said.

Germany’s Heiko Maas said earlier this week the EU might need to reinstate some of the sanctions it had previously placed on Belarus over its human rights record, before lifting them partially in 2016 after Lukashenko released political prisoners.

On Thursday, Latvian Foreign Minister Edgars Rinkevics joined the growing chorus of those calling for “individual sanctions against Belarusian officials responsible for crackdown of protests and election fraud”.

Lukashenko, who has ruled Belarus for more than a quarter of a century, denies electoral fraud and has accused the protesters of being in cahoots with foreign backers from Russia and elsewhere to topple his government.

As was the case with EU sanctions on Russia and the people held responsible for Moscow’s 2014 annexation of Crimea and the turmoil in east Ukraine, the sources said sanctions on Belarus would come in the form of travel bans and the freezing of assets held in the bloc.

“There has been no signal that any EU country wants to block some restrictive measures because the violence is blatant,” said an EU official close to the matter.

“What we need to assess is the level of pressure that would be useful versus what would be counterproductive and risk pushing Lukashenko into Russia’s arms if he sees this as his only possibility to stay in power.”

In the narrower option, only some officials at the Belarusian election body or security forces who oversaw clashes with protesters could be sanctioned. In a broader version, curbs could also be placed on government officials such as the interior minister, the sources said.

As the EU weighs its options, one of the bloc’s leading Russia hawks, Poland, called for support to protesters, including possible mediation between them and Lukashenko, rather than a much tougher line.

Warsaw is wary of a repeat of the 2013/2014 street protests in Kyiv, which the EU and the United States supported and Russia then used as an excuse to annex Crimea from Ukraine before backing separatists in the industrial east of the country.

That suggests a narrower set of sanctions may be more likely for the time being, the sources said, also pointing to Hungarian Prime Minister Viktor Orban’s visit to Minsk in June when he called for the remaining EU sanctions on Belarus to go.

For the time being, EU restrictive measures on Belarus include an arms embargo as well as a ban on exporting equipment that can be used for internal repression.