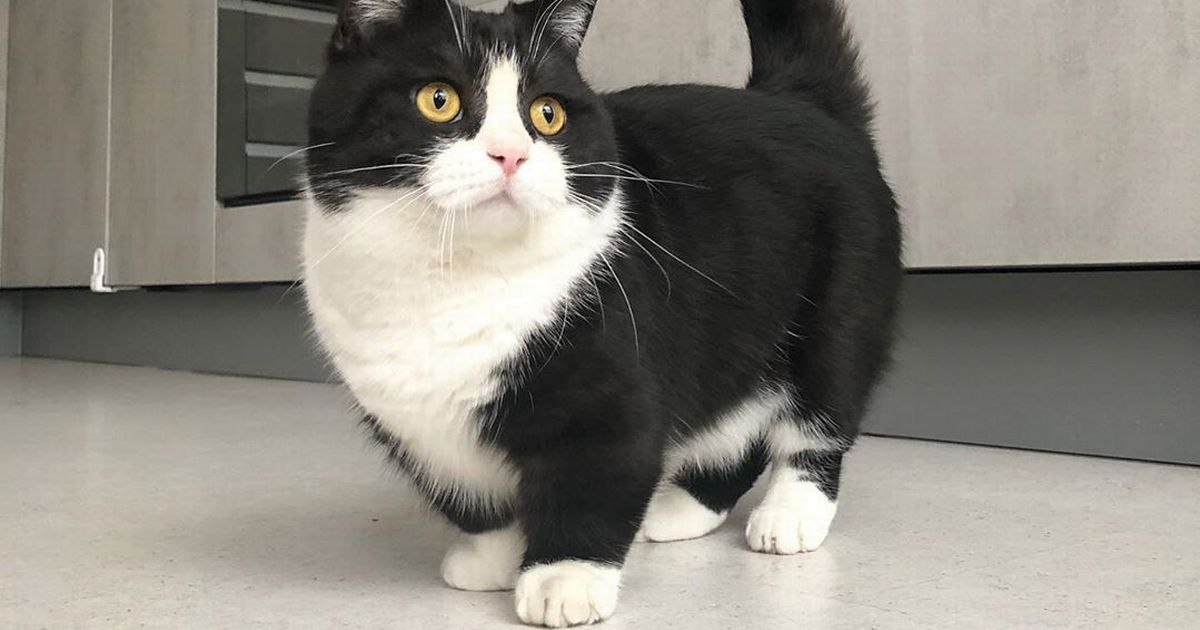 Dive right in! Like the weather, the Daily Star’s FREE newsletter is a scorcher

A massive fire has broken out at Parham Airfield with residents living nearby reporting that they have heard explosions coming from the scene.

Huge plumes of smoke have been seen rising from the airfield and Suffolk Fire and Rescue has confirmed firefighters have raced to the scene.

People living nearby have been urged to keep windows and doors closed and drivers asked to avoid the area by emergency services.

The airfield, which is in Framlingham, Suffolk, also houses Parham Airfield Museum.

Suffolk Fire and Rescue wrote on Twitter: "Our crews are currently attending a fire at a premises near Parham Airfield.

"Due to the amount of smoke in the area, local residents and businesses are advised to keep doors and windows closed.

"Drivers are also asked to avoid the area."

Taking to Facebook, one local resident wrote: "We have heard what sounds like explosions we live in Kettleburgh."

Another wrote: "I thought I heard a bang from a distance."

Another Facebook user wrote: "The flames were huge and absolutely awful x we were there before any fire engines hope no one got hurt."

The East Anglian Daily Times reports that 13 crews from Suffolk Fire and Rescue Service were called to the fire in Silverlace Green, Parham at 9.43am.

An eye witness said: “I have never seen a fire like it.

“By the time I happened to be passing, just after 10am, the fire was absolutely blazing through the roof of what looked like an original Second World War building. It looked like it had an asbestos roof and was very close to the control tower museum.

“There were two massive explosions and in one a flaming barrel flew high into the air.

“Someone from a nearby farm said there were apparently a large amount of resin stored in the building.”