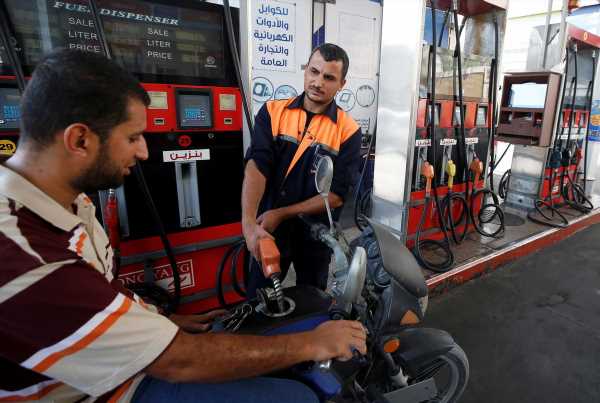 TEL AVIV/GAZA (Reuters) – Israel said on Thursday it would stop shipments of fuel into Gaza in response to Palestinians in the enclave launching incendiary balloons that have torched tracts of farmland on the Israeli frontier. 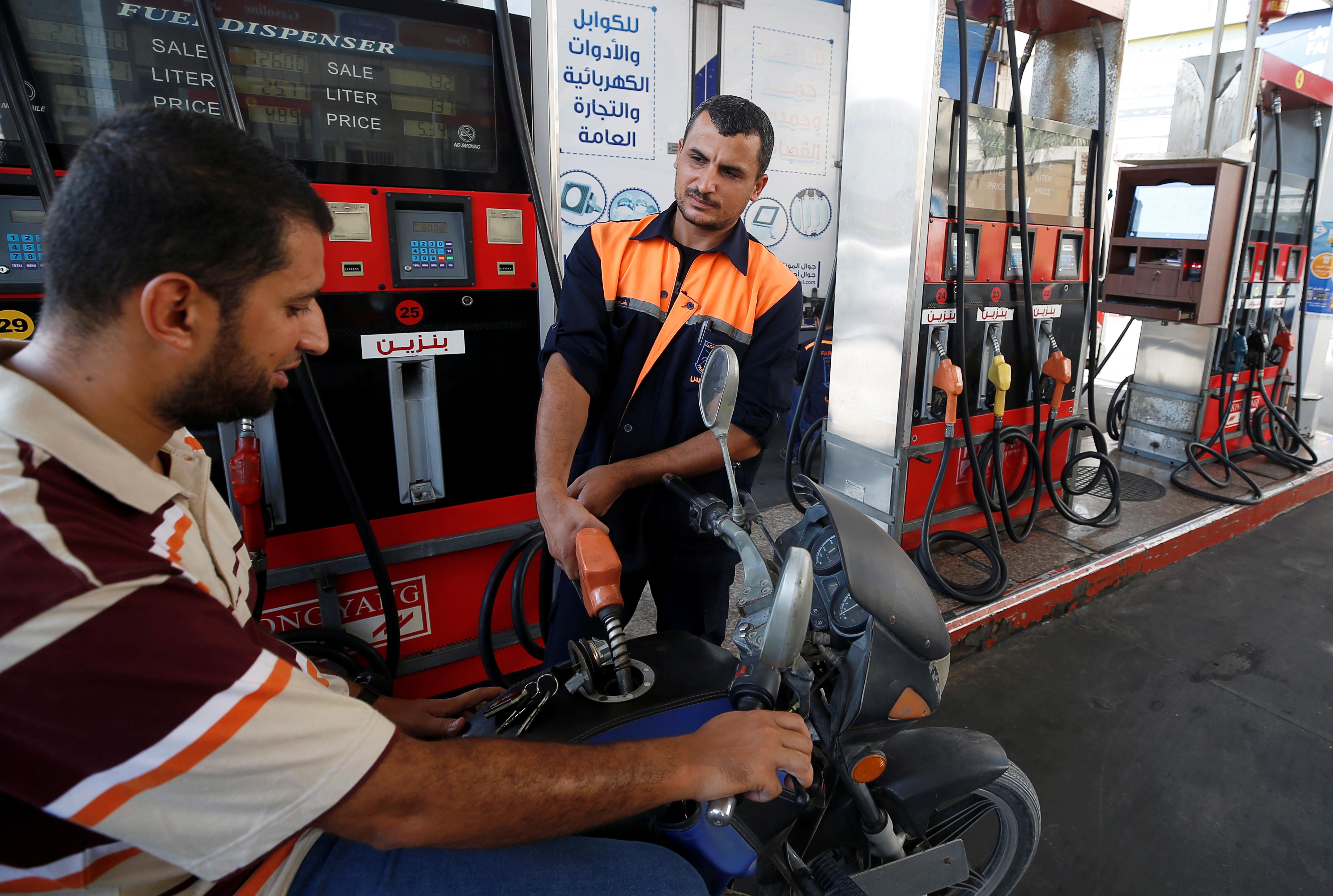 Palestinians in Islamist Hamas-ruled Gaza have launched dozens of helium balloons laden with incendiary material in recent days to pressure Israel to ease its blockade of the territory.

Fuel shipments were stopped “in light of the continued launching of incendiary balloons from the Strip toward (Israel) and of the undermining of security stability,” a defence ministry statement said.

Gaza relies on Israel for most of its energy needs. Its population of two million currently receives around six hours of electricity followed by a 10 hour power cut.

Overnight, Israel said its warplanes and tanks struck Hamas facilities in response to the balloons. Israel had earlier shut down Gaza’s main commercial crossing and reduced the area where it permits Palestinians to fish.

In Gaza City, a school run by the United Nations Relief and Works Agency (UNRWA) was damaged by one of the strikes, Gaza’s interior ministry said.

The school was empty at the time and there were no reports of casualties. “Apparently the device did not explode,” an UNRWA statement said.

The Israeli military said that during its strikes on Hamas military targets, some of which it said were deliberately placed in heavily populated areas, a school building was accidentally damaged. The incident was being looked into, the military said.

Israel and Hamas have fought three wars since 2008 and have traded blows in the past few years. Citing security concerns, Israel keeps tight control of its border crossings with Gaza and imposes a naval blockade.