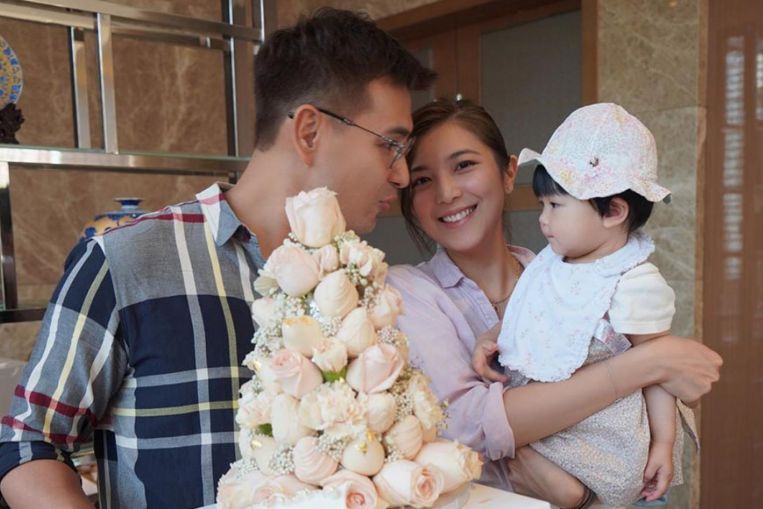 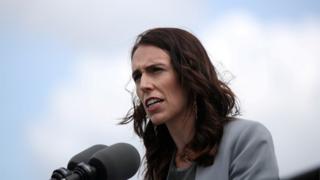 New Zealand Prime Minister Jacinda Ardern has announced a 12-day extension of the country’s Covid-19 restrictions, after a cluster of cases grew to 29.

There are four “alert levels” in New Zealand, and Auckland has been on Level 3 since Wednesday.

The rest of the country is on Level 2, and Ms Ardern said both would be extended.

New Zealand has had success containing coronavirus, and went 102 days without a community transmission.

The origin of the cluster in Auckland – New Zealand’s largest city with a population of 1.5 million – is still being investigated.

What did Ms Ardern say?

The PM said the decision to extend the restrictions was “in keeping with our cautionary approach and New Zealand’s philosophy of going hard and going early”.

She said that, in 12 days’ time, she thought “the cluster will be identified, will be isolated, and we can move to Level 2 in Auckland with confidence”.

All 29 cases “remain linked to one cluster centred in Auckland”, Ms Ardern said, adding that 38 people are in government quarantine.

But she said that, although the first cases of the new outbreak were confirmed in Auckland on Tuesday, contact-tracing had uncovered an earlier case, involving a shop worker in Wellington who became sick on 31 July.

“In terms of the ongoing investigation to identify where the virus originated from, there are still no clear connections at this point,” Ms Ardern said.

New Zealand could expect to see more cases from the cluster. “It will grow before it slows,” she added.

“And it may continue to be linked to schools, churches and social gatherings, as it has done to date. We also know, based on overseas experience and our own, that it is possible to contain a cluster or outbreak without ever being able to identify its origin.”

What are the restrictions?

Under Level 3, which is now in place in Auckland, all public places – such as libraries, museums, cinemas, food courts, and playgrounds – must be closed.

People must work from home where possible, and stay in their “household bubbles” when not at work or school.

Supermarkets and petrol stations can open, but other “close contact” businesses must shut.

Level 2 – which applies to the rest of the country – is less severe.

People can still go to workplaces and schools, but they must keep their distance and wear a mask if possible. Gatherings of more than 100 are banned.

What is the background?

Four people tested positive on Tuesday in Auckland. A three-day lockdown was brought in the following day, now extended to 12 days.

Aside from the lockdown measures, the outbreak also prompted Ms Ardern to postpone until Monday the dissolution of parliament so that September’s election can take place. In her latest address, she said no decision had been taken on the election date yet.

Before Tuesday, New Zealand was one of only a handful of countries to go so long without recording a locally transmitted case of Covid-19.

All 22 active cases of the virus before Tuesday’s announcement were among returning travellers quarantined in isolation facilities.

The government had lifted almost all of its lockdown restrictions, first imposed in March.

An early lockdown, tough border restrictions, effective health messaging and an aggressive test-and-trace programme had all been credited with virtually eliminating the virus in the country.