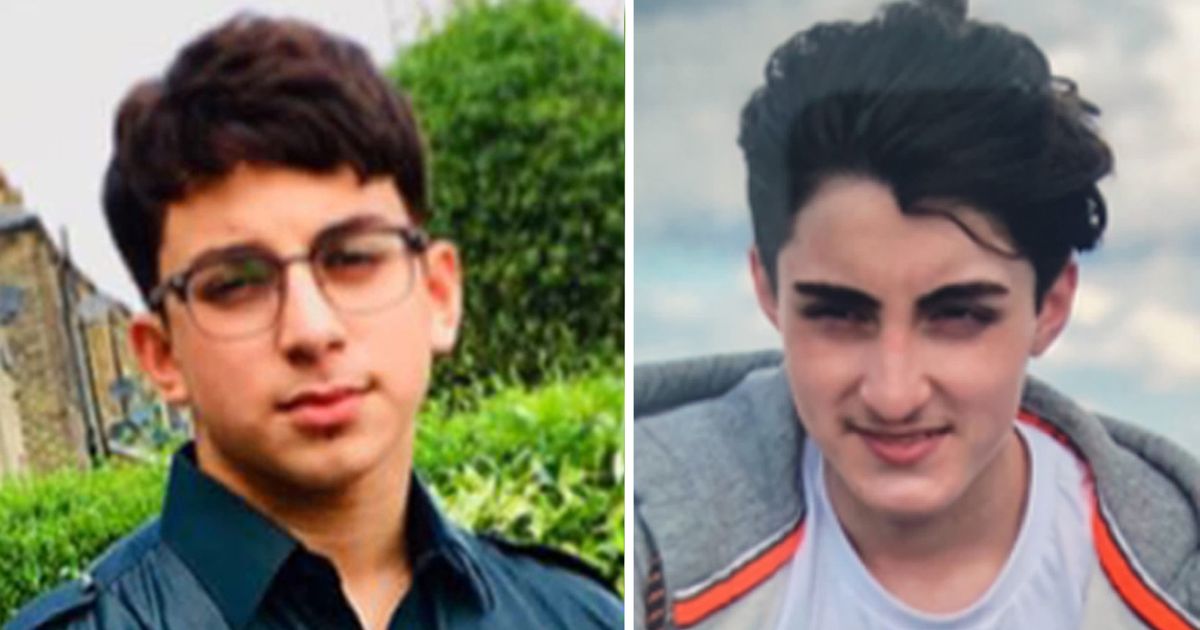 Pictures of the two brothers who disappeared off the coast of Lancashire have been released as search parties for the duo are called off.

Missing 16-year-old Ali Athar Shabbir and his older brother 18-year-old Muhammad Azhar Shabbir disappeared in the sea close to St Annes Pier in the resort of Lytham St Annes, near Blackpool on Saturday.

The brothers’ 15-year-old cousin managed to swim to shore and was treated for in hospital for suspected hypothermia while a search for Ali and Muhammad was launched.

Police called off their search for the missing teens on Sunday – however police signalled the search may resume at a later time.

Lancashire Police tweeted on Sunday: "Sadly, despite searching, our colleagues @HMCoastguard and the RNLI have not been able to find missing brothers Muhammad Azhar Shabbir, 18, and Ali Athar Shabbir, 16, from Dewsbury who got into difficulty in water close to St Annes Pier yesterday evening.

"The search has been stood down but may reconvene later.

"Muhammad and Ali's family have been notified and are being supported. Our thoughts are with them.

"Thanks to all involved in the search and those who have sent well wishes."

Photographs of the missing boys were released on Sunday.

Ali was shown in a photo wearing a grey hooded top, while Muhammad was pictured in a deep green coloured outfit.

A Coastguard official shared an update on Sunday.

Danny Jamson, area commander for HM Coastguard told The Mirror: "Following a comprehensive search effort made by all, sadly the brothers have not been found and a decision has been taken to suspend the search.”

He added: "Our thoughts are with the family and friends of those involved."

Rescuers from Lytham and Fleetwood, a rescue helicopter from Caernarfon, RNLI lifeboats from Lytham St Annes and Blackpool, Southport independent lifeboat, Lancashire Police and North West Ambulance Service have all worked together to try to find the missing teens.