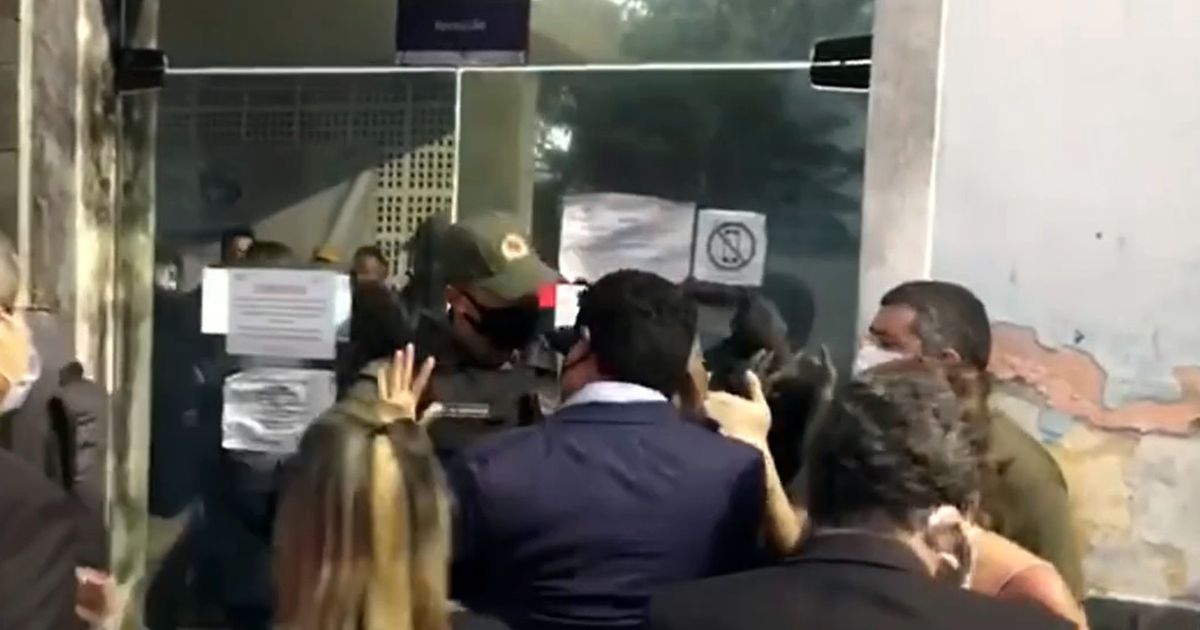 Religious extremists tried to stop a 10-year-old girl from getting an abortion after she was raped by her uncle.

The victim went to a hospital in the Sao Mateus municipality in the eastern Brazilian state of Espirito Santo complaining of abdominal pains.

She was then found to be pregnant, confessing to staff that her uncle had been raping her since the age of six.

The 33-year-old man has since been indicted for rape but is on the run.

The girl underwent a procedure to terminate the pregnancy at a referral hospital in the state of Pernambuco, where angry protesters linked to religious groups gathered outside and tried to break in.

The protesters then reportedly tried to prevent the hospital director from entering the building and tried to break inside, until the military police were called in to guard the unit.

In a note, Facebook said that "the video in question has been removed for violating our policies by promoting potential harm to people in the offline world in a coordinated manner".

According to hospital management, the girl is now recovering well.

The Pernambuco Department of Health stated that the procedure was done with judicial authorisation and that "all legal parameters are being strictly followed".

The Sao Mateus Children's and Youth Prosecutor's Office is investigating whether religious groups tried to pressure the girl's family to not go through with the abortion after analysing audio clips sent to them.

Brazil’s strict abortion laws – predominantly written in 1940 – only permit terminations in cases of rape, when the mother’s life is at risk and when the birth defect anencephaly is detected.

Earlier this month, a 13-year-old girl was brutally raped and murdered after she defecated on farmland in India, foreign media reports.

The victim went missing after she went to relieve herself in a field in the village of Pakaria in the state of Bihar.

Her remains were found in a sugarcane field a short while later.

Police said the girl had been strangled to death after the sexual attack on August 14.