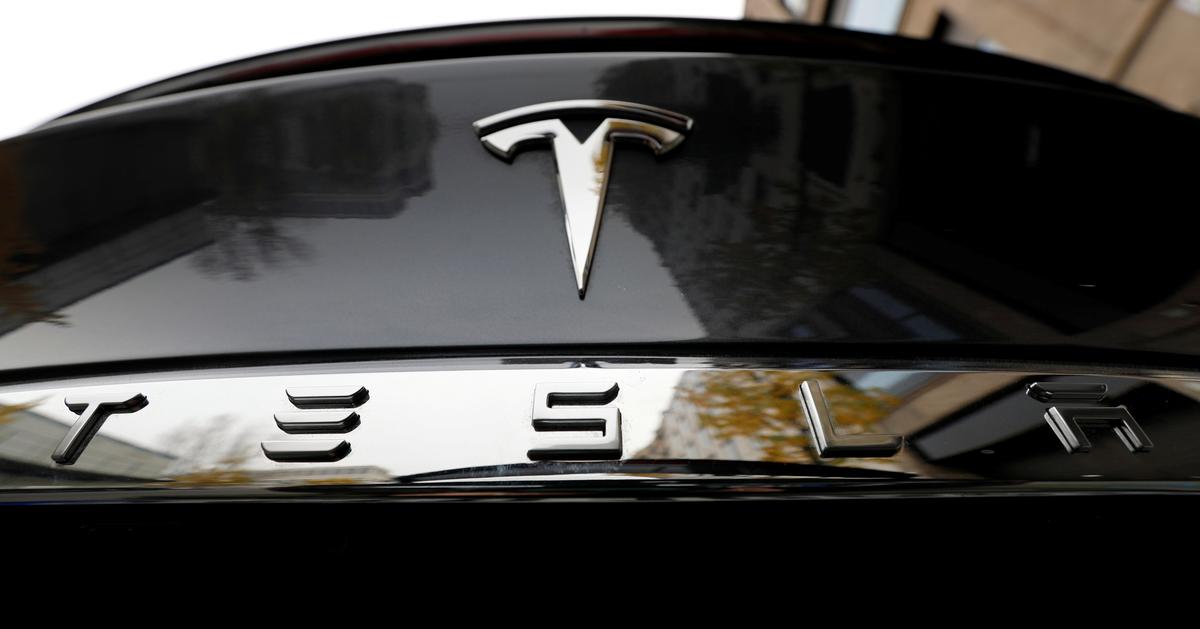 (Reuters) – Shares of Tesla (TSLA.O) surged past the $2,000 mark on Thursday for the first time as the electric car maker extended its recent rally ahead of an upcoming share split. 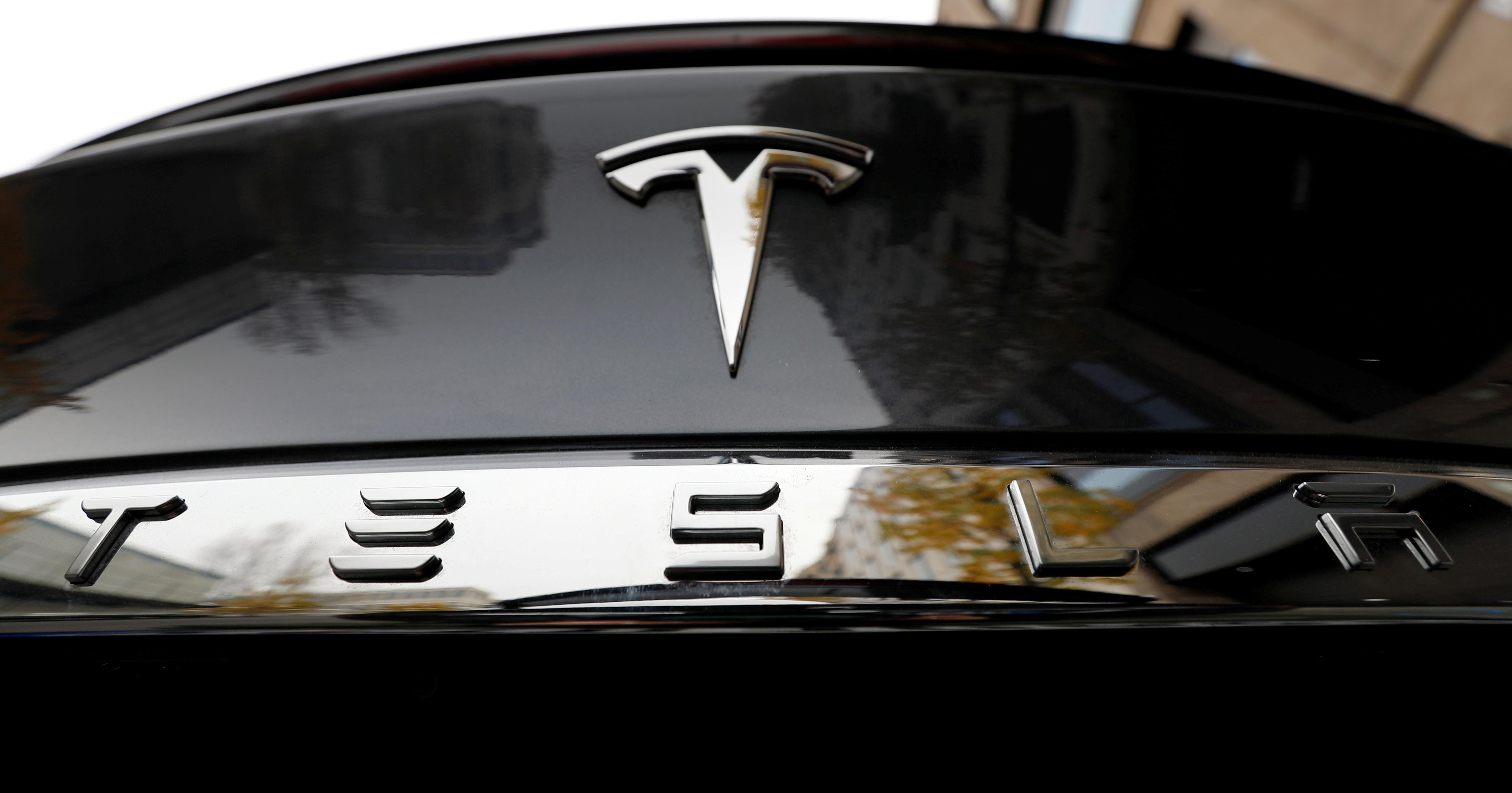 With many investors betting Tesla will be added to the S&P 500 .SPX a after strong quarterly report last month, the stock has surged over 300% in 2020.

The stock has jumped 45% just since Aug. 11, when Tesla announced a five-for-one stock split, with shareholders or record on Aug 21 receiving four additional shares for each share they own, distributed after the close of trading on Aug 28.

Thursday’s surge put Tesla’s stock market value at $372 billion, greater than all but seven of the S&P 500’s components.

Tesla’s stock is among the highest priced, per share, on Wall Street, and the Palo Alto, California-based company has said it was looking to make its shares more accessible to employees and investors.

However, with Robinhood and other brokerages increasingly letting customers by fractions of individual shares, the benefit of stock splits has become less obvious, making Tesla’s rally following the announcement of its stock split surprising to some professional investors.

Tesla’s stock is currently priced at an exceedingly high 148 times expected earnings, according to Refinitiv, and that valuation will not be affected by the upcoming stock split.

Tesla will start rolling out “made-in-China” Model Y vehicles at its factory in Shanghai starting in 2021, the Global Times tweeted on Thursday, citing an unnamed executive.

The company is expected to present battery innovations, with analysts at Morgan Stanley predicting a company announcement on supplying “superior” battery packs to the auto industry.