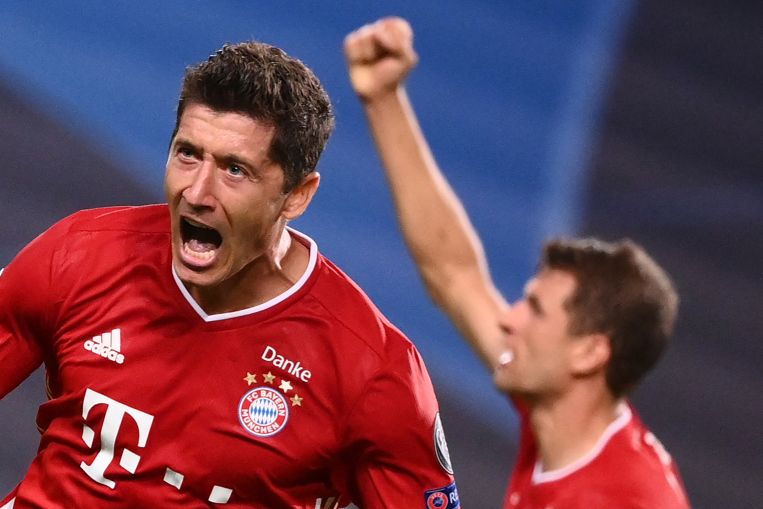 A popular shopping centre in Derby has been evacuated by the police this evening with a bomb disposal squad scrambled to the scene.

Intu Derby is currently on lockdown, with members of the public urged to stay away.

A bomb disposal van has been pictured outside the scene.

A statement from Derbyshire police reads: "Officers are currently in attendance at the Intu Centre Derby due to a police incident.

"The centre has been evacuated as a precaution and we would ask the public to avoid the area. No further information is available at this time."

Ben Townsend, of Chellaston, was having a meal with his girlfriend at TGI Fridays when an alarm sounded just after 7pm.

The 32-year-old told DerbyshireLive: “We were just eating our meal and then the alarm went off and we were told to get out of the Intu.

"I thought it was a fire alarm but with all the police I don’t know what it could be. I don’t think there’s much chance of us going back to our meal now.”

The news site understands a bomb squad have been called to the scene.

Two people who work at Intu and both have said that the evacuation is the result of a suspicious package found at the shopping centre.