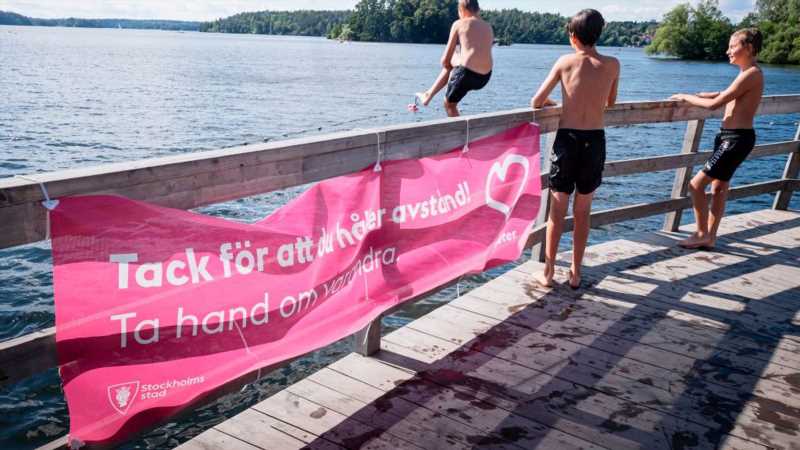 Sweden’s Prime Minister Stefan Lofven says it was the right decision not to impose stricter lockdown measures – despite figures showing the country has much higher death rates than its neighbours.

Unlike much of Europe, Sweden did not enforce an official lockdown, close its schools or insist that residents wear face masks in public.

So far 5,810 Swedes have died of COVID-19 – a much higher death rate than in neighbouring Norway, Denmark and Finland, all of which have totals in triple figures. 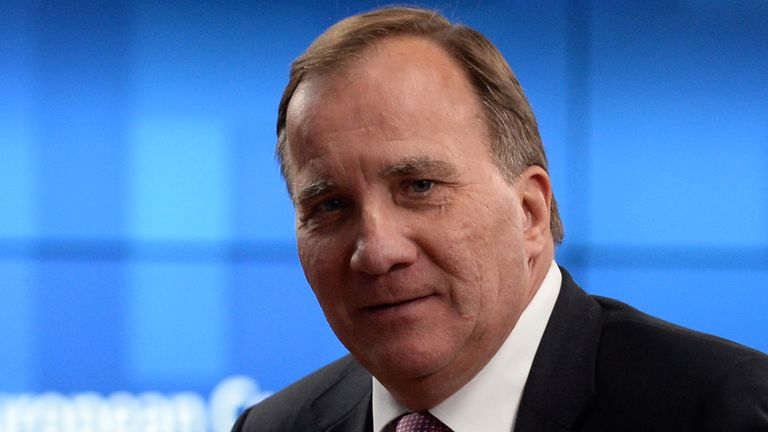 Following criticism over the numbers, Mr Lofven insisted this was the best way to fight the spread of the virus.

He told the Swedish daily newspaper Dagens Nyheter: “The strategy that we adopted, I believe is right – to protect individuals, limit the spread of the infection.

“What has been discussed most, and what we did differently in Sweden, was that we did not close schools. Now there are quite a few people who think we were right.”

Although Sweden largely relied on voluntary social-distancing measures, it did limit public gatherings and quarantined its care homes, which, as in many other countries, were badly hit.

Now, as social-distancing measures ease, many European countries are seeing a rise in new cases.

However, Sweden has seen a decline in both infections and deaths in recent weeks.

He said: “What they are saying, and what I absolutely believe, is that they cannot be the main tool we use.

“What is important still is social distancing, testing and tracking. Those must be our main focus in order to reduce infection.”

Coronavirus has killed over 790,000 people worldwide since the first cases were identified in China in December 2019.