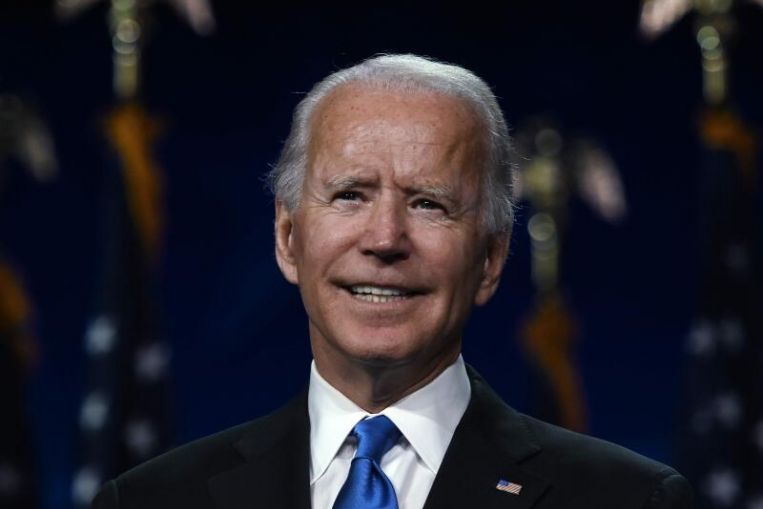 Maryanne Trump Barry was secretly recorded by her niece who recently released a book critical of US president. 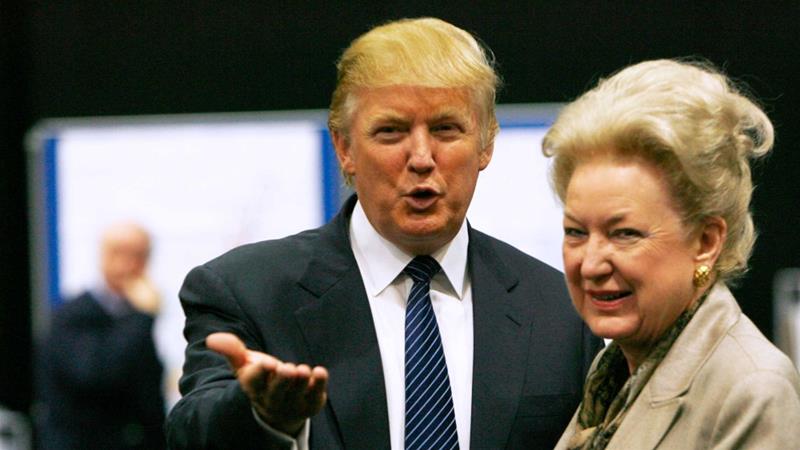 President Donald Trump’s older sister, a former federal judge, has been heard sharply criticising her brother in a series of recordings, at one point saying the president “has no principles”.

Maryanne Trump Barry was secretly recorded by her niece, Mary Trump, who recently released a book denouncing the president, Too Much and Never Enough: How My Family Created the World’s Most Dangerous Man.

In one recording, Barry, 83, says she had heard a 2018 interview with her brother on Fox News in which he suggested that he would put her on the border to oversee cases of immigrant children separated from their parents.

“His base, I mean my God, if you were a religious person, you want to help people. Not do this,” Barry says.

At another point, she says: “His goddamned tweet and lying, oh my God.” She adds: “I’m talking too freely, but you know. The change of stories. The lack of preparation. The lying. Holy s***.”

Barry can also be heard saying that she guesses that her brother has never read her opinions on immigration cases.

“What has he read?” Mary Trump asks her aunt.

Barry responds: “No. He doesn’t read.”

The recordings were first reported by The Washington Post. The Associated Press then obtained the recordings and published them on Saturday.

The recordings came to light just a day after the late Robert Trump, brother to Maryanne and the president, was memorialised in a service at the White House. Later, the president was dismissive of the recordings.

“Every day it’s something else, who cares. I miss my brother, and I’ll continue to work hard for the American people,” Trump said in a statement. “Not everyone agrees, but the results are obvious. Our country will soon be stronger than ever before.”

In the weeks since the release of Mary Trump’s tell-all book, she has been questioned about the source of some of its information. Nowhere in the book does she say that she recorded conversations with her aunt. On Saturday, Mary Trump revealed that she had covertly taped 15 hours of face-to-face conversations with Barry.

“Mary realised members of her family had lied in prior depositions,” said Chris Bastardi, a spokesman for Mary Trump.

He added: “Anticipating litigation, she felt it prudent to tape conversations in order to protect herself.”

The president has frequently spoken highly of his sister; the recordings are the first time a family member, outside of Mary Trump, has been heard to be critical of him.

Mary Trump’s book was filled with attacks on her uncle, including the assertion – he denied it – that he paid someone to take exams for him as he sought to transfer into the University of Pennsylvania.

In one recording, the federal judge says that a Joe Shapiro took the exam for Trump. The president was friends with a person at Penn named Joe Shapiro, who is deceased. Shapiro’s widow and sister said he never took a test for anybody.

Bastardi said of Mary Trump: “She never expected to learn much of what she heard, including the president’s sister, federal judge Maryanne Trump Barry, state that Donald Trump had paid someone to take an SAT exam for him.”