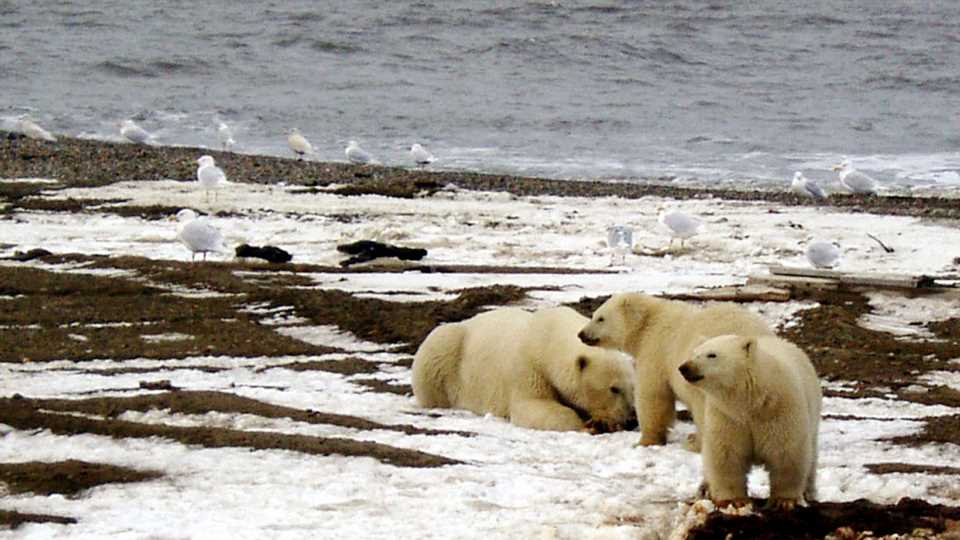 Groups suing the Trump administration say the plan would cause irreparable damage to the Alaskan tundra ecosystem. 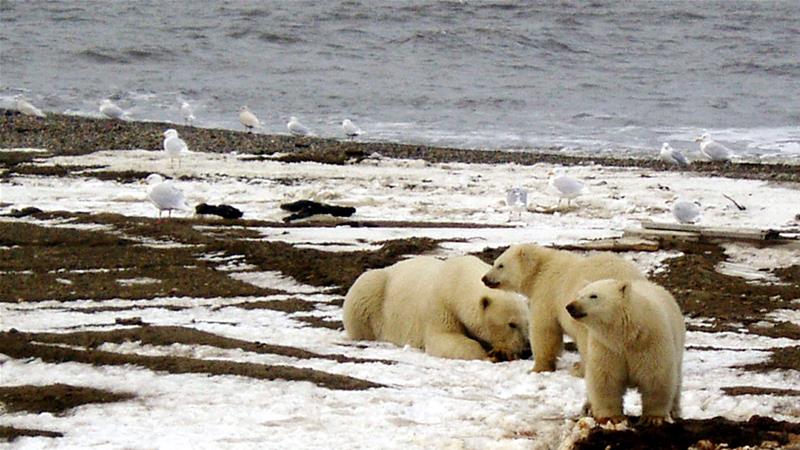 More than a dozen environmental groups and one representing northeast Alaskan tribal villages sued the Trump administration on Monday over a plan to open the sensitive Arctic National Wildlife Refuge (ANWR) to oil and gas drilling.

In two lawsuits filed in federal court in Alaska, the groups said the plan would cause irreparable damage to a pristine tundra ecosystem that is vital to wildlife including polar bears, Porcupine caribou, and more than 150 species of birds including snow geese and peregrine falcons.

The plan is part of Republican President Donald Trump’s effort to expand oil and gas production on federal lands. His opponent in the November 3 presidential election, Democrat Joe Biden, has said he would permanently protect ANWR if elected.

The Gwich’in Steering Committee, which represents tribes that depend on the caribou for subsistence, sued along with several other groups including the Sierra Club.

Another lawsuit was filed by Earthjustice and the Natural Resources Defense Council on behalf of organisations including the National Audubon Society.

“Birds can’t vote and they can’t file a lawsuit – but we can. This is an all-hands-on-deck moment to defend the Arctic National Wildlife Refuge and protect America’s bird nursery from drilling,” Audobon Society President David Yarnold said in a statement.

The actions came a week after the Interior Department finalised a plan to issue decades-long leases to oil and gas interests in the refuge before a potential change in US leadership.

The Trump administration could hold a lease sale before the end of the year, officials said last week.

Regarding the lawsuits, Interior Department spokesman Conner Swanson said the programme was mandated by Congress and “leaves 92 percent of the refuge completely off-limits to development.

The Department’s decision regarding where and when development can take place includes extensive protections for wildlife, including caribou and polar bears.”