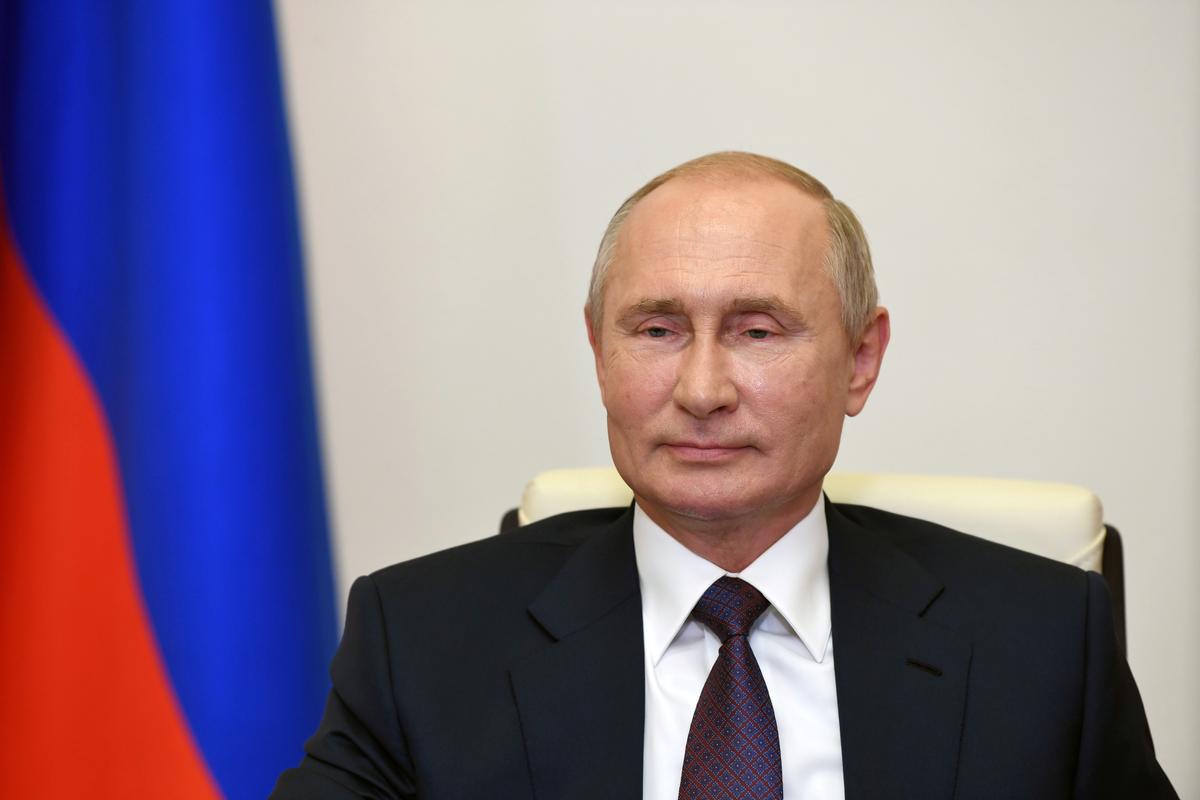 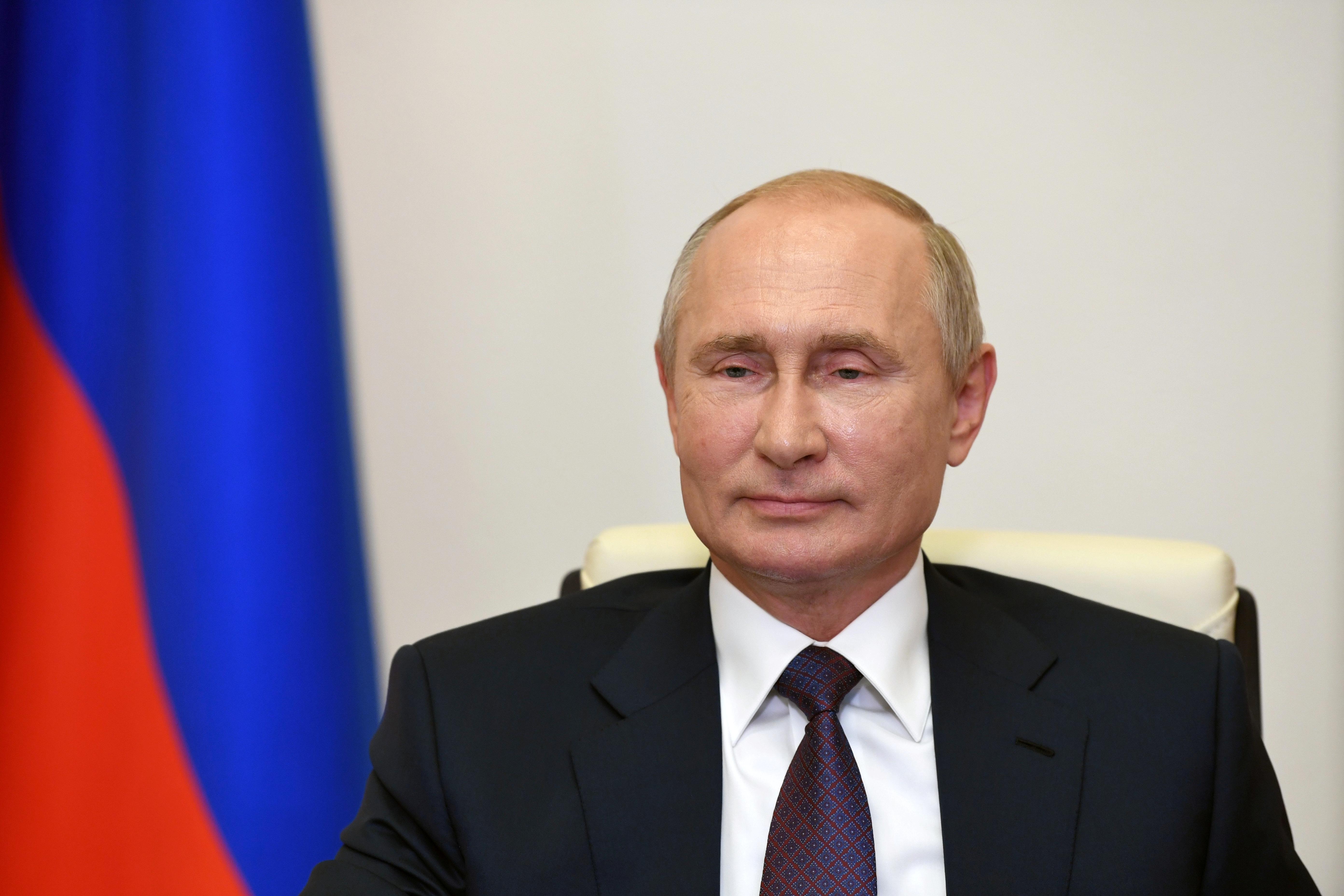 MOSCOW (Reuters) – President Vladimir Putin said on Thursday that a group of Russians who were detained in Belarus prior to its Aug. 9 election and accused of being mercenaries had been lured to Belarus by a Ukrainan-U.S. intelligence operation.

Belarus had accused the men of seeking to destabilise the country ahead of its election, marking an unusual diplomatic row with close ally Russia. At the time, Russia had said the men were private security workers on their way to a third country.

“These people, I repeat, were travelling for work to a third country. They were lured there, dragged across the border… It was an operation of Ukrainian intelligence agencies together with American ones,” Putin said on television.