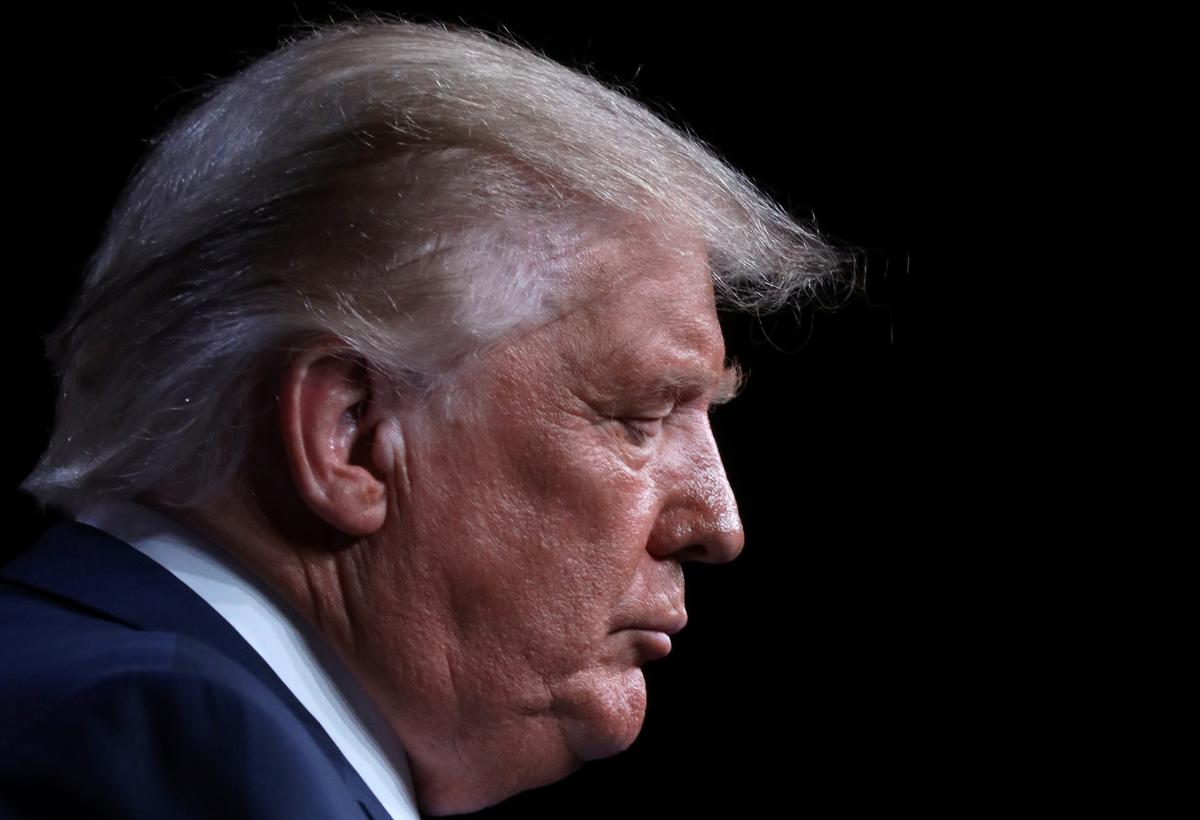 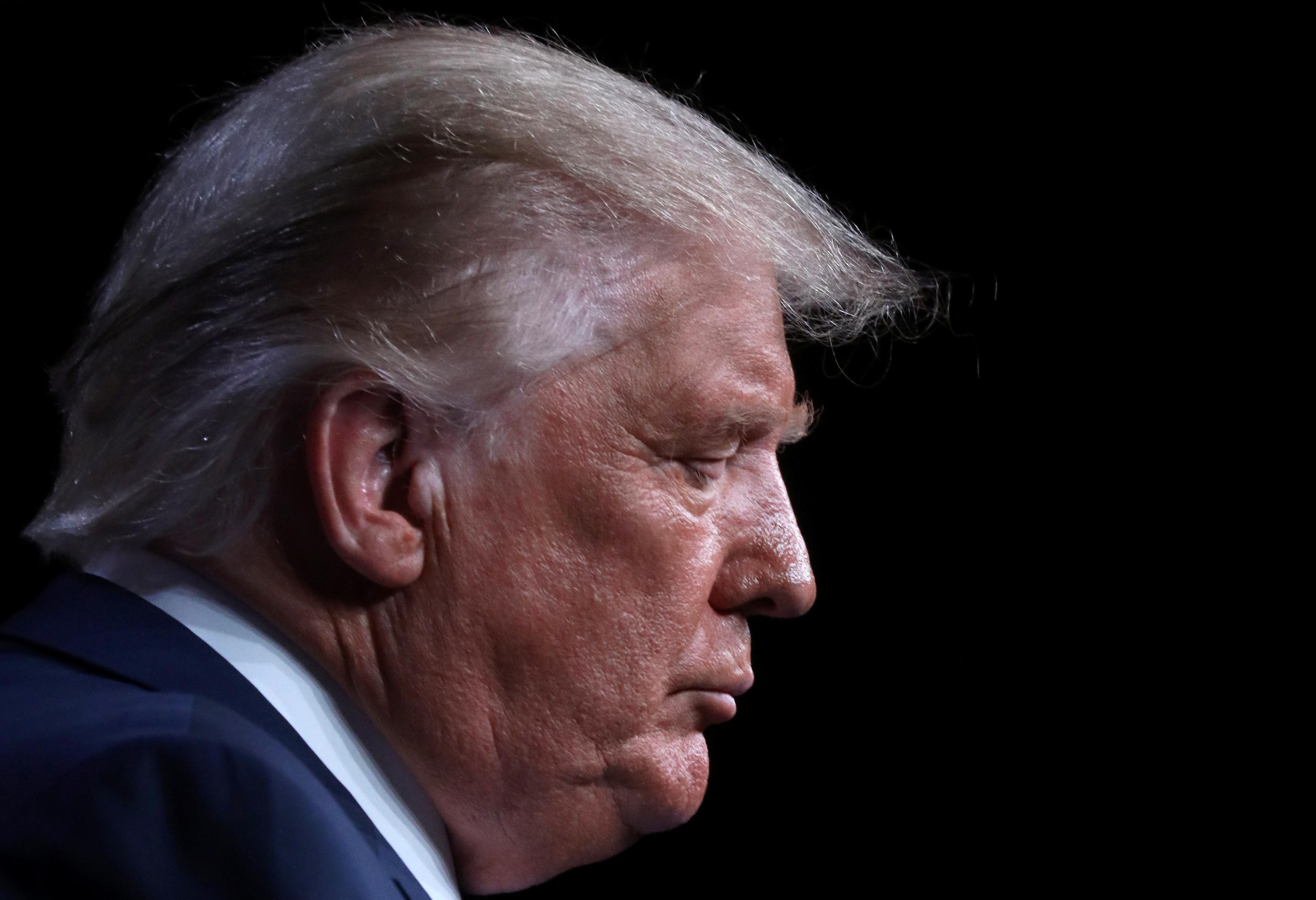 This comes after a separate lawsuit was filed by the Washington-based Center for Democracy & Technology, backed by large tech companies, that argued Trump’s social media order violates the First Amendment.