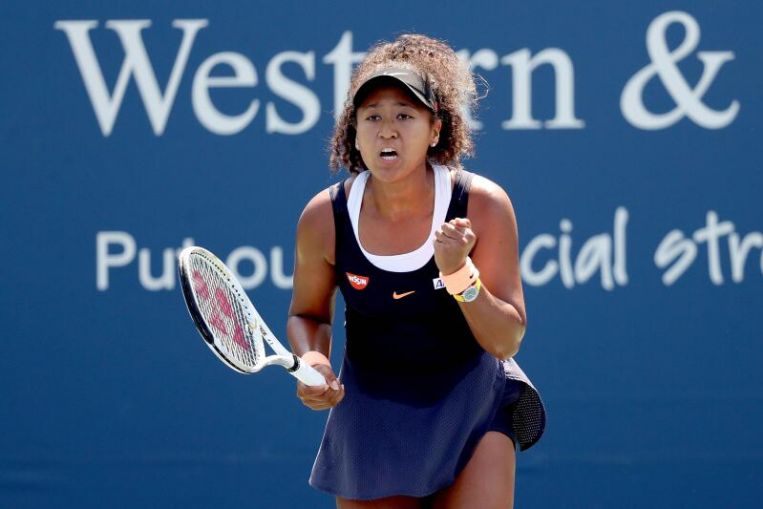 While education has moved online worldwide, millions of children in poverty are missing out on school in India because they don’t have the technology to access it.

“I want my school reopened and our teachers teaching us like before. I face a lot of problems as I don’t have a phone and am unable to do online classes,” 15-year-old Archana tells Sky News.

Her words are echoed by many others, including 14-year-old Rahul. He’s in Grade 10, a crucial year.

“I don’t have a phone so I can’t do online classes. Even for those who have phones, there is no electricity to charge them and the mobile network is a problem,” he said. 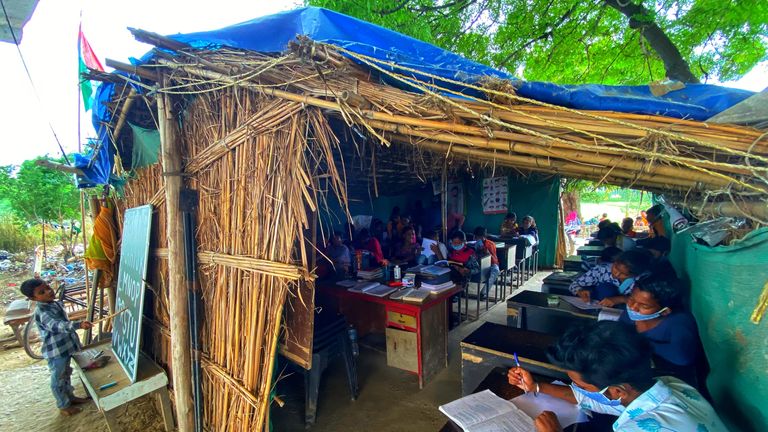 There are more than 120 children of all ages studying at the free school run by Satyendra Pal Shakya in Delhi.

A university student himself, he began teaching children from his community under a tree on the floodplains of the River Yamuna five years ago.

The school began as a straw hut with some desks and benches.

But due to the overwhelming number of pupils, he has been forced to conduct classes outside – below a flyover construction site.

Sitting on rugs, these children are unperturbed by the banging of heavy equipment as the work goes on above them.

The monsoon rain has flooded the area around them and many have to wade through water to get there.

Rajesh, a Grade 10 student, said: “I have improved my maths and sciences by coming here. Sir teaches and explains everything to us.”

In India, schools have been shut since March and all teaching is being conducted online. But for the millions of poor children here, e-learning is a privilege they cannot afford.

Satyendra said: “The coronavirus pandemic is a problem everywhere. 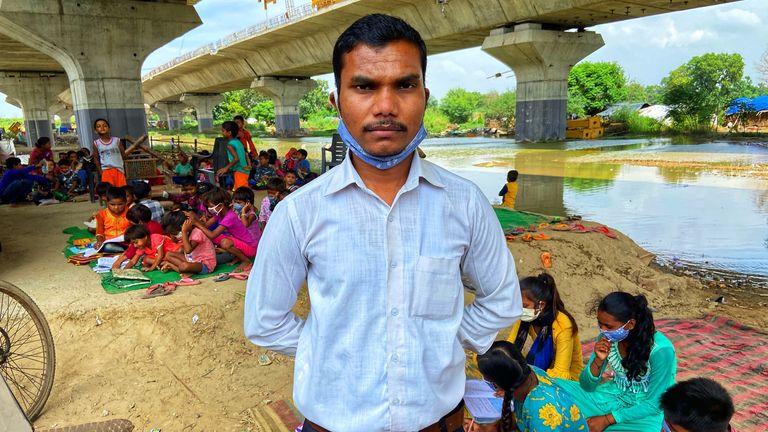 “All of a sudden you cannot expect people who have no proper home to live, no electricity or drinking water and no proper place for their children to study, to afford smartphones, laptops or tablets.”

According to a recent UNICEF report, at least a third of the world’s schoolchildren are unable to access remote learning while their schools are closed.

Henrietta Fore, executive director at UNICEF, described it as a “global education emergency”.

She said: “For at least 463 million children whose schools closed due to COVID-19, there is no such a thing as remote learning.

“The sheer number of children whose education was completely disrupted for months on end is a global education emergency. 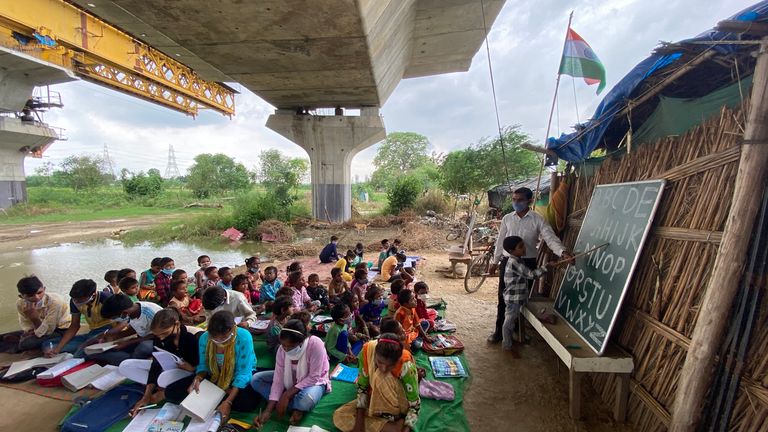 “The repercussions could be felt in economies and societies for decades to come.”

With more than 3.4 million coronavirus cases, India is the third worst affected country in the world behind the United States and Brazil.

For months, the country was put into one of the most severe lockdowns in the world. At least 1.5 million schools have shut since March, affecting 286 million students from pre-primary to secondary level – 49% of which are girls.

According to the UNICEF report: “Just 24% of Indian households have internet connections to access e-education, and there is a large rural-urban and gender divide that is likely to widen the learning gap across high, middle and low-income families.”

With the majority of Indians residing in its villages and rural towns, internet facilities are scarce and lacking.

The digital divide is stark even in the nation’s capital Delhi. There is a growing fear that many are being left out of education.

This is further complicated among families with several children who have to share devices with their parents and their siblings.

The children at Satyendra’s school come from marginalised communities, some from the poorest of the poor.

They live in mud huts with no electricity or clean drinking water. The parents work as labourers or sharecroppers on the floodplains of the river, barely eking out a living.

A 10-minute walk from school, Rahul is back home helping his father in the fields. A sharecropper, Dayaram wants his children educated in a way he never was.

The pandemic and months of lockdown have drained him of his savings and he is unable to provide devices for his children’s digital classes.

For the moment, the free school is the only saving grace.