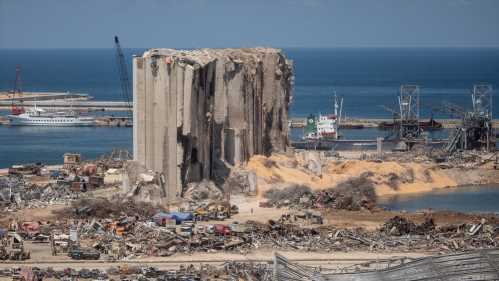 Lebanon was already in economic collapse even before the August 4 blast at that killed 188 people. 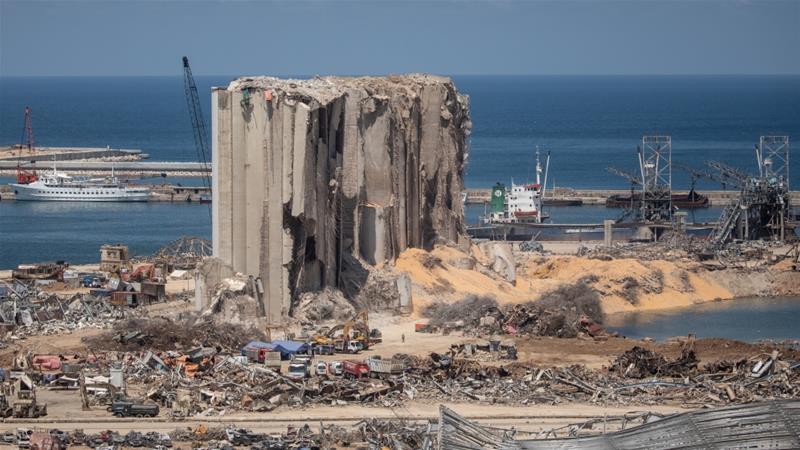 More than half of Lebanon’s population risk facing a food crisis in the aftermath of a Beirut port blast that compounded the country’s many woes, a UN agency has warned.

“More than half of the country’s population is at risk of failing to access their basic food needs by the year’s end,” the UN Economic and Social Commission for Western Asia (ESCWA) said on Sunday.

Dashti said Lebanon’s government must prioritise the rebuilding of silos at the Beirut port, the country’s largest grain storage.

Lebanon was mired in an economic collapse even before the August 4 blast at Beirut’s port, which killed 188 people, wounded thousands and destroyed swathes of the capital.

Lebanon defaulted on its debt, while the local currency has plummeted in value on the black market and poverty rates have soared, on top of a spike in the number of coronavirus cases.

“The yearly average inflation rate is expected to be more than 50 percent in 2020, compared with 2.9 percent in 2019,” ESCWA said in a statement.

Lebanon relies on imports for 85 percent of its food needs and the annihilation of the silos at the Beirut port could worsen an already alarming situation, aid agencies and experts have said.

ESCWA said increased transaction costs of food imports could lead to a further rise in prices.

To prevent a crisis, authorities must set a ceiling for food prices and encourage direct sales from local producers to consumers, Dashti said.

Earlier this month, ESCWA said more than 55 percent of the Lebanese are “trapped in poverty and struggling for bare necessities”. 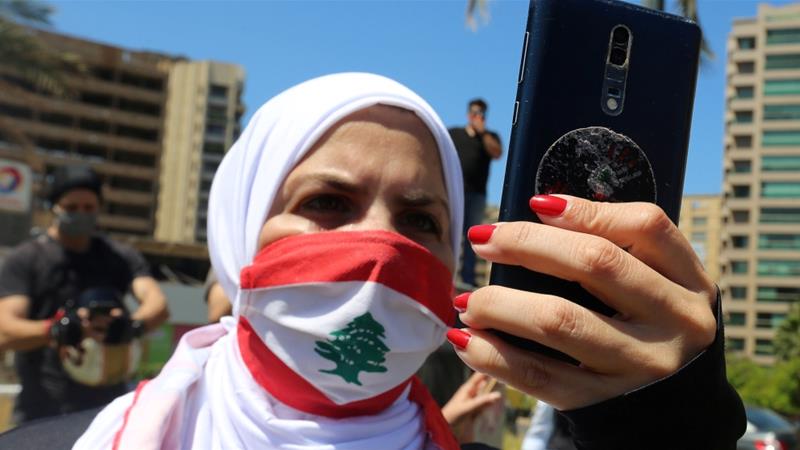 Can Lebanon come back from the brink?