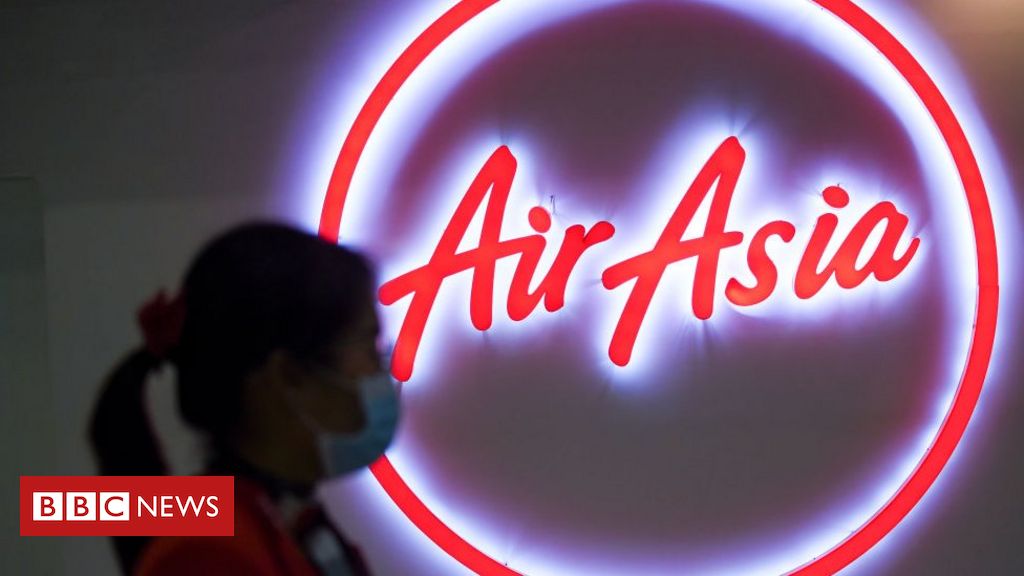 Shares in the Malaysian-based airline fell by more than 17% on Wednesday after being halted earlier in the day.

The world’s airlines have been hit hard by the sharp fall in passengers due to strict coronavirus travel restrictions.

Ernst & Young highlighted the airline’s huge debts in a statement to the Kuala Lumpur stock exchange late on Tuesday.

It said AirAsia’s current liabilities already exceeded its current assets by 1.84bn ringgit ($430m; £340m) at the end of 2019, before the start of the pandemic.

The Asian carrier’s financial performance and cash flow have been further hit by the grounding of its planes amid tight travel curbs and lockdowns.

This slump and AirAsia’s financial performance “indicate existence of material uncertainties that may cast significant doubt on the Group’s and the Company’s ability to continue as a going concern,” Ernst & Young said in its unqualified audit opinion statement.

“This is by far the biggest challenge we have faced since we began in 2001,” Mr Fernandes said in a statement.

“Every crisis is an obstacle to overcome, and we have restructured the group into a leaner and tighter ship.”

“We are positive in the strides we have made in bringing cash expenses down by at least 50% this year, and this will make us even stronger as the leading low-cost carrier in the region,” he added.

AirAsia said it was in talks over joint ventures and collaborations that may result in additional investment. It has also applied for bank loans and is weighing proposals to raise additional capital.