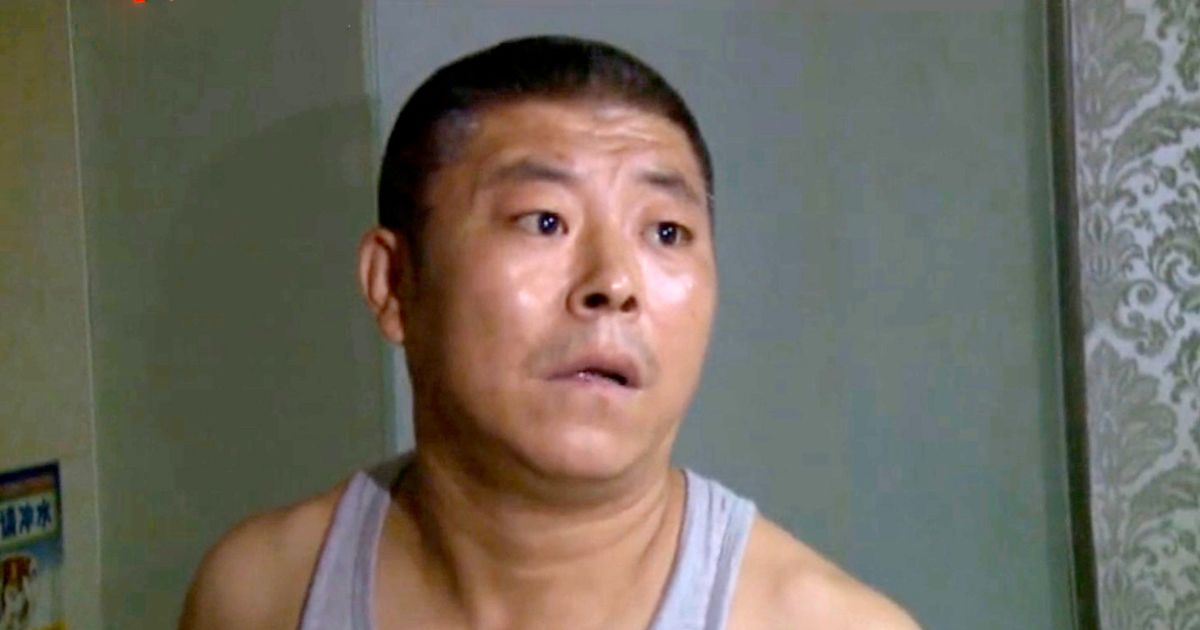 A Chinese man needed 20 stitches on his buttocks after he claimed the toilet he was sitting on shattered during use – and now he faces a hefty bill for repairs.

The unfortunate man, identified only by his surname Mr Li, suffered the unpleasant-sounding injury while staying at the Dachang Hotel in the city of Taiyuan in the northern Chinese province of Shanxi on August 25.

However the hotel owner is reportedly demanding Mr Li pays him for breaking the toilet – claiming the guest was using it incorrectly by squatting on top of it instead of remaining seated.

He told Shanxi Radio and Television: “My injuries are very serious.

"I can barely stand and have a huge gash on my buttocks.

“I needed over 20 stitches. Two layers of stitches!

“I had only just sat on it. I hadn’t even done my business before it shattered!”

Mr Li, who was in Taiyuan for work reasons, said the hotel owner paid 800 RMB (£87) in medical bills, but then changed his mind and now wants the money back.

He is also demanding that the guest buys him a new toilet.

The owner, who has not been named, told the provincial TV station: “Toilets are for sitting on, not for squatting on while you relieve yourself."

“There are still shoe marks on the toilet seat," he added.

"I haven’t touched a single thing yet.

“He squatted on the edge of the toilet bowl, and then the toilet flipped and shattered as he tried to get off.”

Mr Li denies squatting on the toilet and the pair are still locked in in a dispute over any potential compensation, the report said.