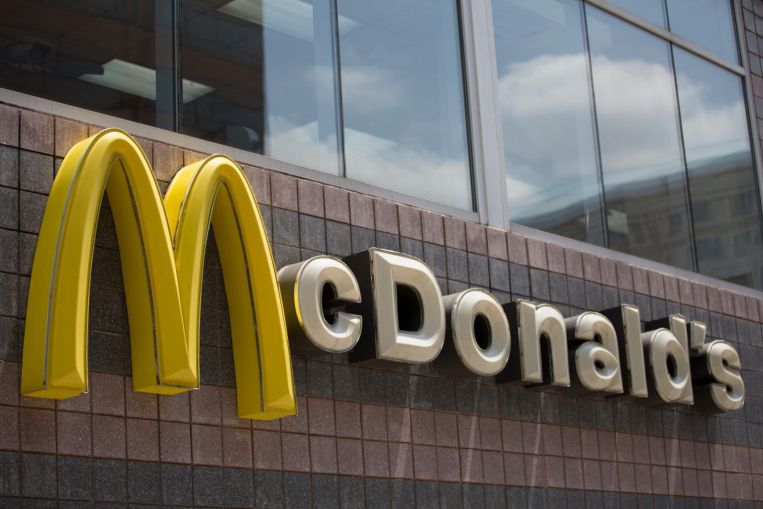 Zimbabwe is investigating the mysterious deaths of 11 elephants found in a forest with no clear sign of what killed them.

Their carcasses were discovered in Pandamasue Forest, located between Hwange National Park and Victoria Falls.

In recent years, hunters in Zimbabwe have poisoned dozens of elephants and taken their ivory tusks to sell to illegal traders.

But officials said poaching has been ruled out because the animals were found with their tusks intact.

Blood samples have been taken to a laboratory for analysis to determine the cause of their deaths, said Tinashe Farawo, spokesman of the Zimbabwe National Parks and Wildlife Management Authority.

He said cyanide poisoning has also been ruled out because no other animal has been affected, including vultures which have been feeding on them.

The case appears similar to the unexplained deaths of at least 350 elephants in neighbouring Botswana in recent months. 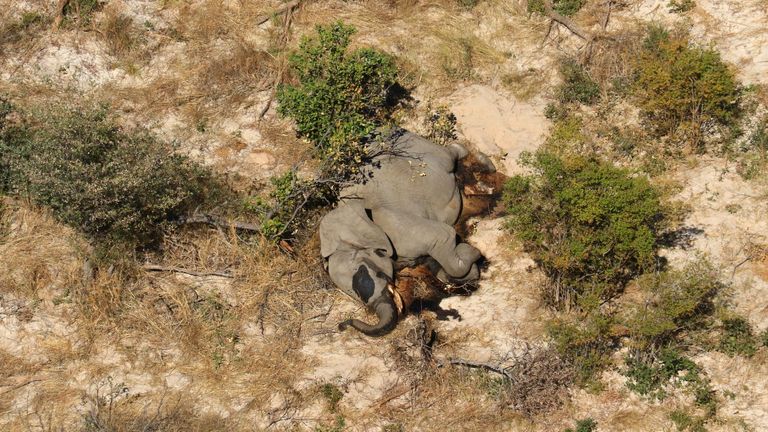 Scientists are still trying to determine what killed the elephants in the Okavango Delta, northern Botswana, with samples being sent to labs in the UK.

Locals claim both male and female elephants of all ages have died.

They have also reported seeing the creatures stumbling around in circles before they die.