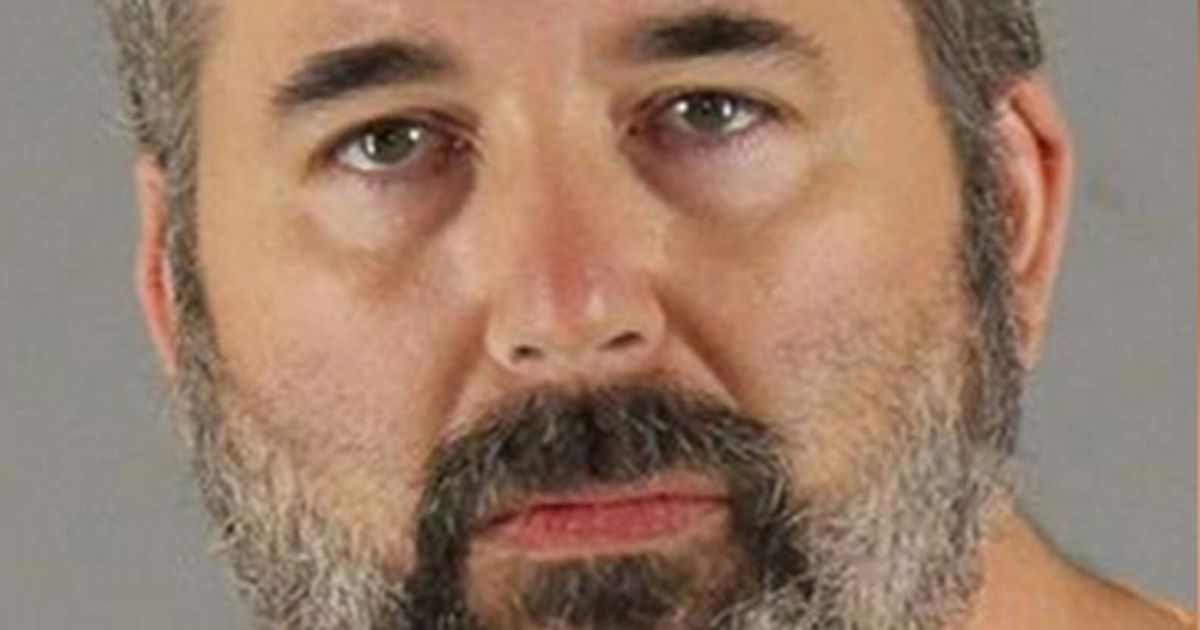 A man allegedly shot his wife dead over a lack of sex before firing on his neighbours.

The 48-year-old is said to have killed his wife, 47-year-old Angela Lynn, and leaving young women fighting for their life after opening fire on his next-door neighbours.

He is alleged to have begun a spree just before 11pm on Sunday, local CBS affiliate WCCO reports.

Jason shot his wife in the neck and torso then aimed his gun at Makayla Saulter-Outlaw, 12, and her sister, 29-year-old Canisha Saulter, it is allege.

The sisters were outside their home loading belongings onto a moving truck.

Makayla suffered a shot to the head and Canisha took several shots to her leg and hip.

Makayla used her body to shield her one-year-old niece from gunfire at the time, the Minneapolis Star Tribune reports. The auntie is now in a critical condition.

Police found Angela's body in the garage and discovered Jason in the basement.

He was letting off shots, screaming and throwing objects, WCCO reported.

Jason is said to have told cops he grabbed his firearm after a row over a lack of sex.

He has allegedly admitted to shooting his partner and to have told police "he hated all children" when questioned about his neighbours.

Cops say the suspect fired off 40 rounds during a standoff with the police.

They say that they found several guns and hundreds of rounds of ammunition at the property.

Makayla's great-aunt, Rev. Marcia Westbrook, has launched a GoFundMe for the family to cover medical bills and Canisha’s lost wages.