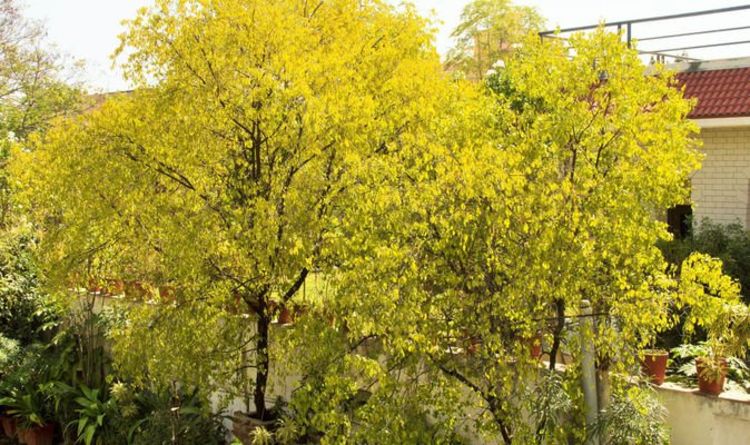 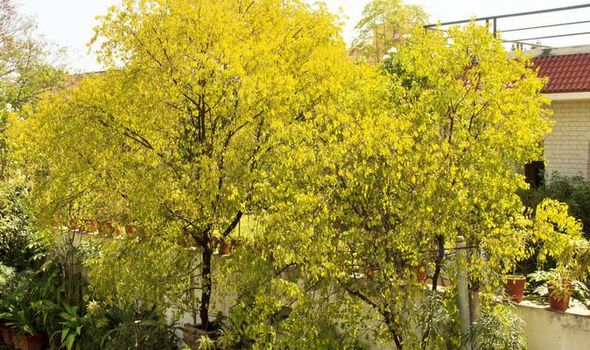 Beijing has imposed restrictions on logging at home but is using Africa to feed an insatiable demand for luxury goods by its growing middle class. Meanwhile, illegal logging is helping to fill the coffers of jihadist insurgents. Officially, China timber imports from Africa are worth around $2.2billion a year, although illegal logging could boost this to $17billion.

Many species of African hardwood on the Convention on International Trade’s warning list are on the verge of extinction.

Environmentalists say replacing rosewood is difficult because it takes decades for trees to grow to a commercially useful size, and centuries for them to fully mature.

Some African countries in debt to China “turn the other cheek”. Meanwhile, corruption has allowed a black market trade to flourish and benefit terrorist groups like Boko Haram in Nigeria and Senegal.

China banned logging in its natural forests three years ago to stop the pollution of its rivers and prevent flooding. But there is little to stop illegally sourced timber from arriving.

By 2010 it had exhausted hardwood stocks in south-east Asia and since then imports of African rosewood have increased by 700 per cent. 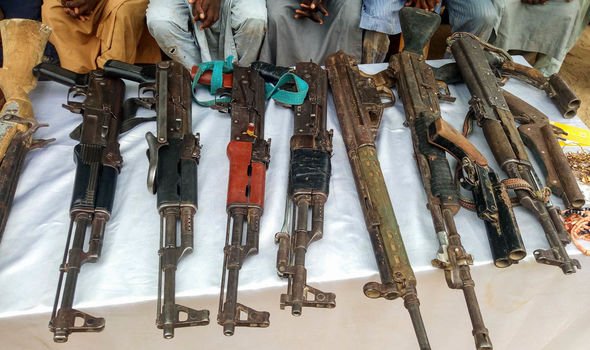 Naomi Basik Treanor, from the US charity Forest Trends, said: “Many rosewood areas in south-east Asia are now commercially extinct. Because African rosewood is of lower grade, it’s cheaper and in such high demand that it is now the most traded in the market. It’s being pillaged.”

Before 2017, Nigeria accounted for 40 per cent of all of China’s hardwood imports.

According to an investigation by Environmental Investigative Agency in Nigeria, illegally harvested logs worth $1billion had been secretly shipped to China over the last four years.

The agency reported that loggers paid Nigerian officials a further $1million in bribes. 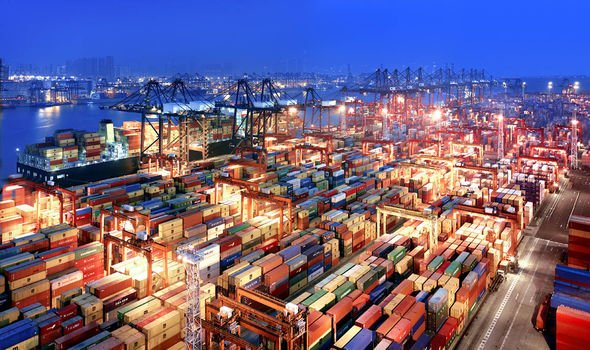 It became concerned over links to criminal gangs and terror groups and suspended all hardwood trade from the West African country.

However, not all exports have stopped. And China has just turned its attention to the other African nations.

Naomi said: “The level of indebtedness which African countries have to China as a result of the BRI [Belt And Road Initiative finance deal] makes it easier to persuade governments to turn a blind eye.

“If both sides are invested there’s going to be far less intervention to stop illegal trading and lot more turning the other cheek.”