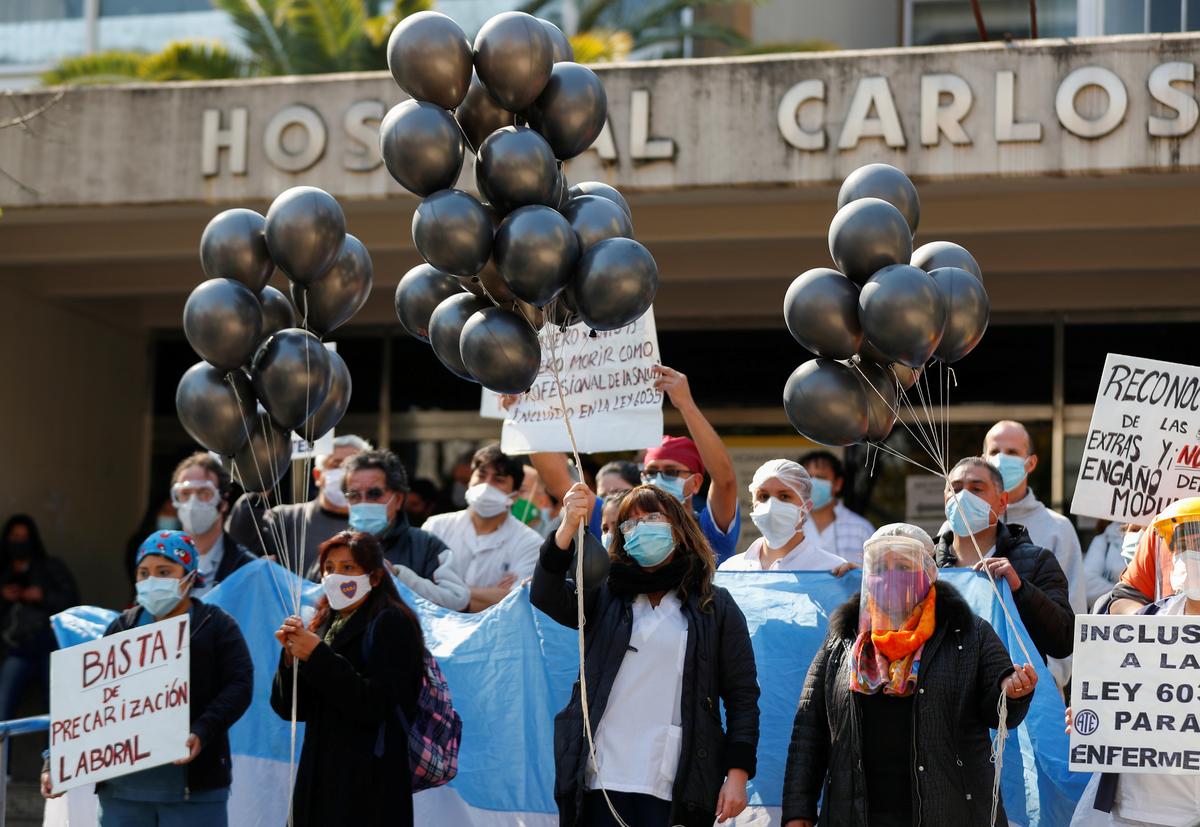 BUENOS AIRES (Reuters) – Sergio Barrera Ruiz, a 52-year-old pediatrician from Jujuy in the north of Argentina, sees a local health crisis looming as the coronavirus pandemic ripples out from Buenos Aires, the capital, and grips the country’s less well-equipped outlying provinces. 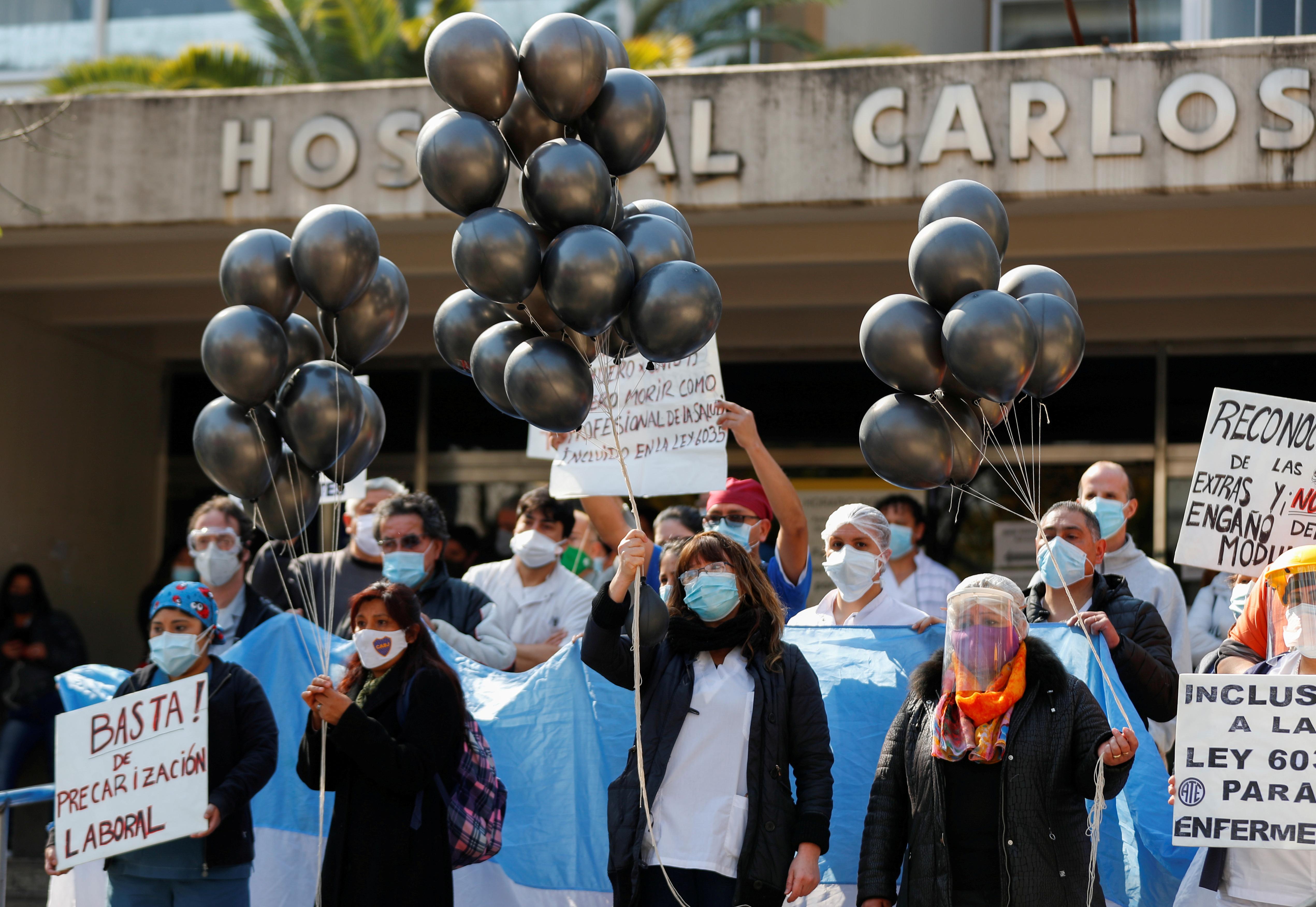 Jujuy, a region of some 770,000 people, like other parts of the country has seen cases spike in recent weeks as nationwide deaths have topped 10,000 and cases speed toward 500,000, with almost one-in-two tests coming back positive.

“Jujuy is in a health catastrophe, there aren’t enough intensive therapy beds, doctors are getting sick and patients are dying,” said Barrera Ruiz, who himself was infected with COVID-19 at work, where he said there are not enough medical personnel and an endless line of patients.

Argentina initially had controlled the spread of the virus with a tough quarantine since the middle of March, but as economic pressures grew, restrictions were eased and infections soared, taking the country into the global top 10 for cases.

Health Ministry data show that over the last month the number of confirmed infections daily is almost half that of the number of tests carried out, one of the highest “positive” rates in the world along with Mexico and Bolivia.

For months, over 90% of cases were concentrated in the Buenos Aires metropolitan area – home to almost a third of Argentina’s population – while the provinces were mainly spared. That changed abruptly in recent weeks: The provinces now account for almost a third of cases, with Córdoba, Santa Fe, Jujuy and Mendoza the most affected areas after Buenos Aires and its suburbs.

Experts link the increase in cases to the easing of a nationwide lockdown amid rising economic and political pressure on center-left President Alberto Fernandez. Argentina’s quarantine has been in place for almost 170 days in various forms.

Around a dozen provinces have had to re-tighten restrictions in recent days due to the increase in infections. In some districts, health systems have collapsed, with neither the resources nor the personnel to support them.

“Two weeks ago we were practically without cases but when the quarantine was relaxed, the cases increased terribly. We are already at a limit of beds and resources,” said Raúl Caraballo, a doctor in Santa Fe.

The current rolling seven-day average number of cases in Argentina is around 10,000 daily with around 200 daily deaths.

“People relaxed a lot and contagions increased in Chaco,” said Adriana Perroni, an intensive care specialist in that northeastern province. “Here we are seeing a lot of deaths of younger people, especially in the healthcare field.”

Rosa Reina, president of the Argentine Society of Intensive Care, told Reuters that the rise in cases had been very abrupt, with provinces going from few cases to having intensive care beds at over 80% capacity and an oversaturated workforce. 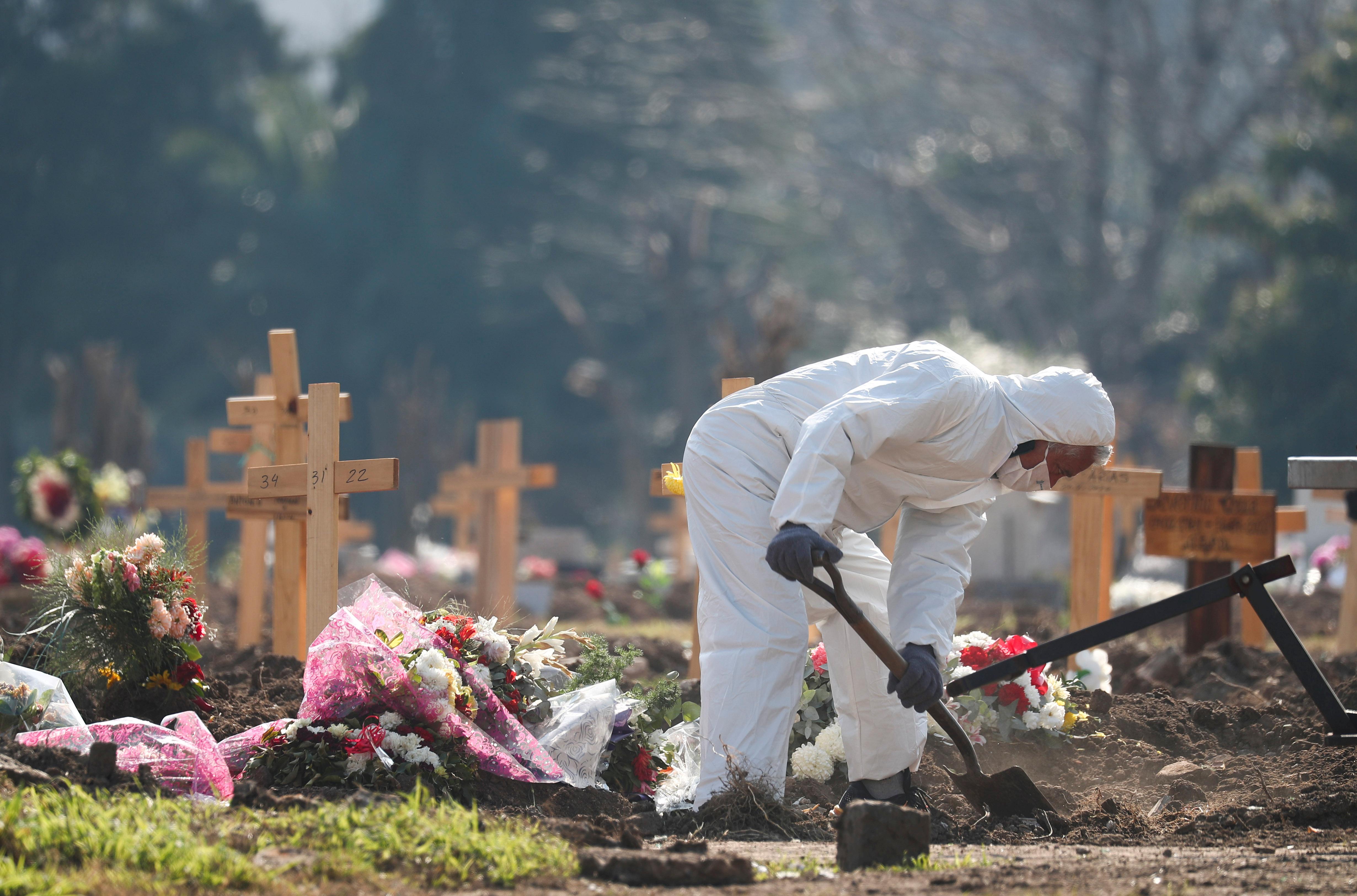 “If we do not prevent more hospitals admissions, it is very possible that we will very quickly become overwhelmed.”