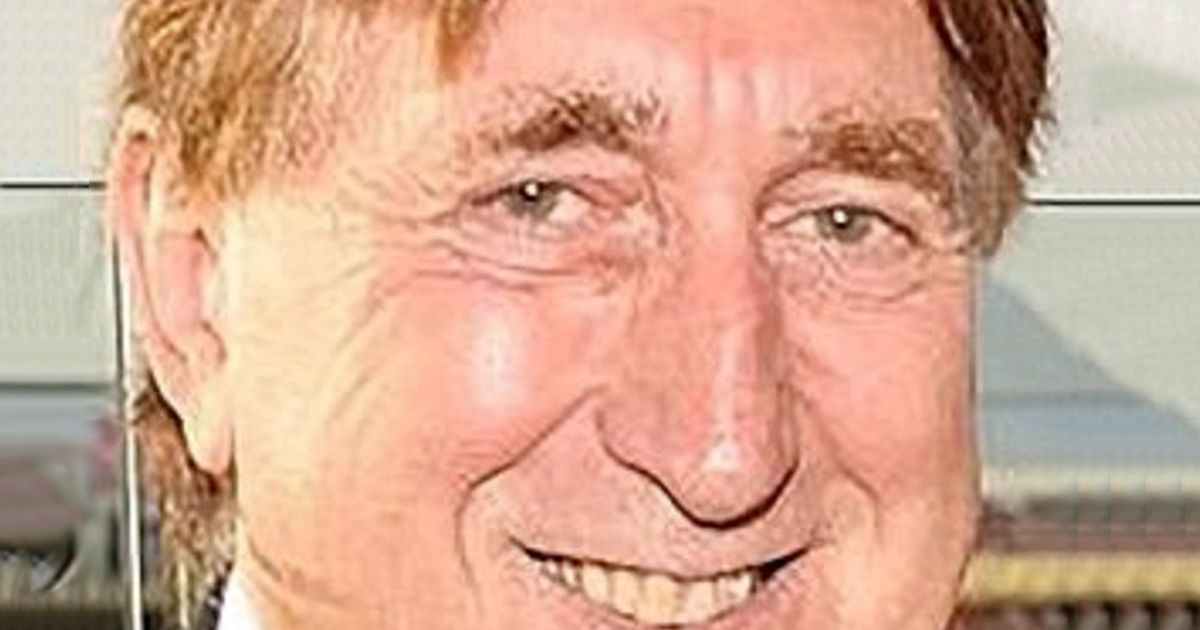 A monster who murdered two of his children lured them to his house by repeatedly abusing a puppy he’d bought.

John Edwards shot his teenage children Jennifer, 13, and Jack, 15, with a gun he legally owned despite a long history of violence.

Edwards bought animal-loving Jennifer a puppy, which he kept at his home.

However he would deliberately mistreat the animal so that Jennifer would have to keep checking in on the poor pup.

Both Jennifer and Jack had repeatedly told a court psychologist that they did not want any more contact with their father, because of his violent and abusive behaviour.

Edwards, 67, shot himself after killing the two teenagers and their mother Olga, 36, took her own life fix months after their murders.

An inquest is being held into all four deaths at at the New South Wales Coroner's Court.

The court heard how Olga had reported a catalogue of violent acts by Edwards – hitting and kicking Jack when he played with his father’s iPod and slapping Jennifer because she couldn’t get to sleep.

Sydney family court lawyer Debbie Morton stressed that these were all just allegations, reports The Australian.

She added that while she was aware that Edwards had an adult daughter who had applied for a court order to keep him away from herself and her children, she said it could have been because he was “an annoyance.”

Olga had separated from Edwards in March 2016, taking the children with her and had commenced custody proceedings in in the Family Court the following month.

Senior Constable Brooke Cooper logged all of these incidents after a report from Olga.

At the time she recorded them as “No offence detected” but, she told the inquest, she now accepts in retrospect that the claims should have been recorded as “Assault – domestic violence related.”

Senior Constable Cooper told the court that she was unfamiliar with some of the processes reporting domestic violence allegations, adding “I’ve been so out of the loop with general duties practices.”

The inquest heard how Edwards had been awarded licences to own rifles and pistols in June 2017.

NSW Firearms Registry staff had checked his background using a police database that failed to include the domestic violence allegations.

The Registry also overlooked the fact that Edwards had been refused membership of a Sydney gun club earlier that year.

Following the issuing of the licence, Edwards bought several firearms including the Glock 17A 9mm semi-automatic pistol he used to shoot his children.

The children were later found “crumpled together’ under a desk Jack's bedroom desk. They had suffered multiple gunshot wounds.

Edwards left the scene – one witness described who he 'half skipped’ down the stairs – before killing himself at his home that same night.

The inquiry is continuing.