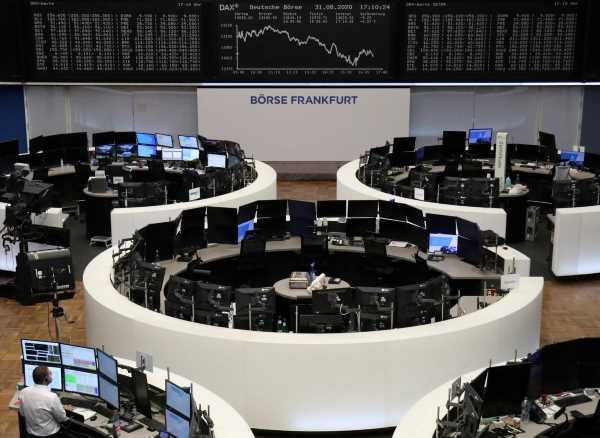 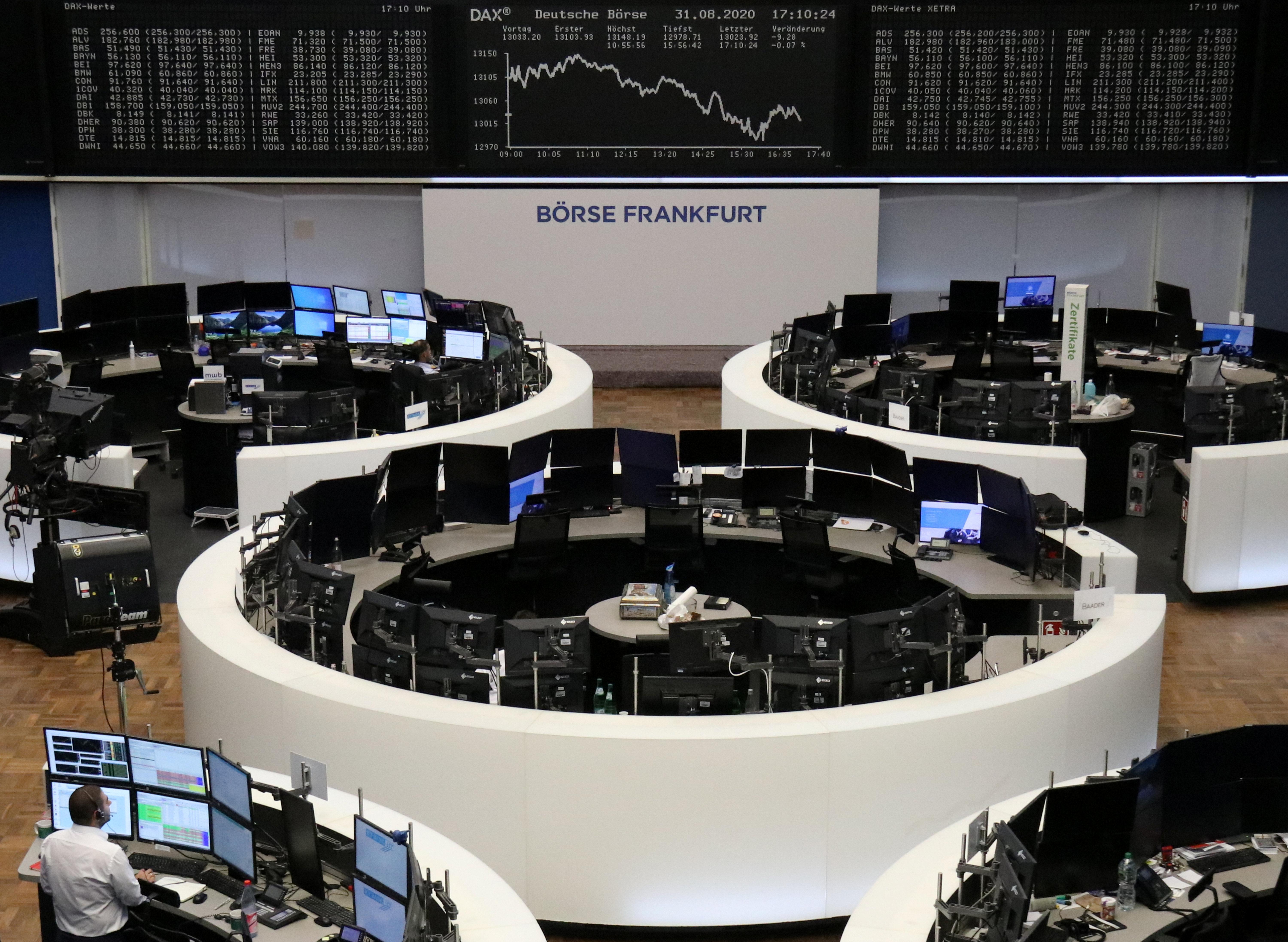 “It’s too soon to say whether the rout is over, or whether last night’s recovery is simply a pause,” ANZ analysts said in a note on Thursday.

MSCI’s gauge of stocks across the globe .MIWD00000PUS gained 0.01%% following modest declines in Europe and gains in Asia.

The ECB’s decision not to ramp up its stimulus program bolstered the euro, which has gained more than 8% against the dollar since the spring and more than 4% against a basket of currencies weighted by the bloc’s foreign trade.

Economists said the ECB will likely have to take more action to support its economy, possibly in December.

“But by resisting calls to cut interest rates deeper into negative territory, the bank has consolidated the appeal of the euro to global investors. It is now walking a tightrope of currency appreciation, as it dare not let the euro rise too high for fear of hampering the recovery of export-dependent economies like Germany,” said Ulas Akincilar, head of trading at the online broker Infinox.

In the United States, initial claims for state unemployment benefits came in slightly higher than expectations and totaled a seasonally adjusted 884,000 for the week ended Sept. 5. That matched the number of applications received in the prior week as layoffs and furloughs persisted across industries.

The U.S. Senate is set to vote later on Thursday on a Republican bill that would provide around $300 billion in new coronavirus aid, far below the $3 trillion Democrats have said is needed to stimulate an ailing economy and help Americans struggling through the pandemic.

Mizuho Bank’s head of economics and strategy in Singapore, Vishnu Varathan, said investors were grappling with whether this month’s steep U.S. tech sell-off was finished, and beyond that an increasingly uncertain U.S. political outlook and persistent Sino-U.S. tensions.

In a sign of the unsettled day in markets, safe-haven assets such as U.S. government bonds and risk assets like oil both slipped.

Concerns about demand for fuel also put oil prices under pressure, an indication of wavering confidence in global growth. [O/R]