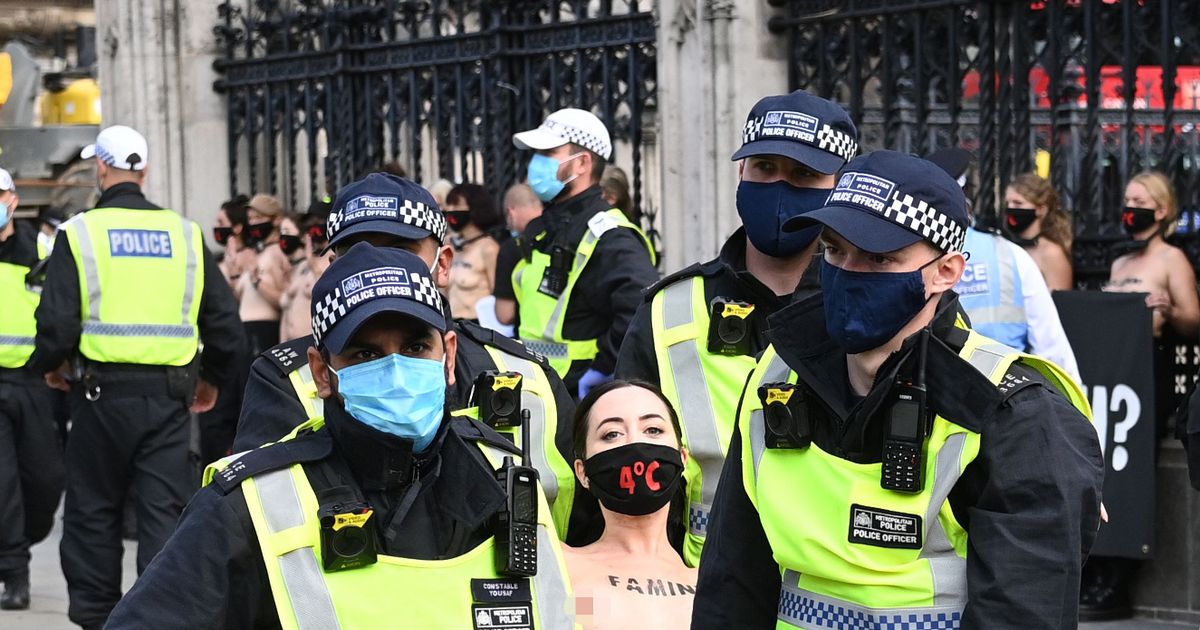 Deadly superbugs far worse than Covid-19 are coming and will wipe out 10 million people a year – claiming the lives of 350m people by 2050 – top scientists have warned.

Shaving, childbirth, small scratches or routine operations like hip replacements will become life-threatening as medicine is put "back in the dark ages" and humans are unable to fight off any infection.

It is caused by over over-reliance on antibiotics which are on the brink of stopping working because they have become resistant. The crisis is being called the "biggest human health threat, bar none" by scientists.

And the use of antibiotics during the coronavirus crisis is speeding up the problem.

He added: "I don’t think I’m exaggerating to say it’s the biggest human health threat, bar none. Covid is not anywhere near the potential impact of AMR.

"We would go back into the dark ages of health.

"You will end up with massive pressure on the health system – exactly the sort of things you are seeing with Covid. Think about intensive care units, hospital stays, access to medical treatment outside of the hospital system, the use of antibiotics in nursing, in treating pneumonia, all of these come into play."

The World Health Organisation says resistance to antibiotics will cause 350m deaths by 2050.

It is already to blame for at least 700,000 deaths globally a year but experts believe this is a massive underestimate.

The figure is expected to reach 10m deaths annually without intervention.

Humans already massively over-rely on antibiotics and GPs and hospital staff are under strict guidelines to avoid unnecessary prescribing drugs.

Professor Dame Sally Davies, former Chief Medical Officer for England, said: "Without effective antibiotics, would you opt for routine surgery, such as hip replacement, if the risk of dying from infection was unreasonably high or would you soldier on with your dodgy hip?

"Would you opt for cancer treatment in a world without antibiotics or would you decline treatment and focus instead on ticking some things off your 'bucket list'?

"If antibiotics fail we could see a time where we all think twice about doing something as simple as gardening or shaving in case we cut ourselves, and the cut gets infected. Modern medicine simply would not be able to continue."

Coronavirus has caused almost 900,000 deaths worldwide, the latest World Health Organisation figures show – but the true number is likely to be much higher.

A top Brit scientist warned the mass use of alcohol-based hand gels could lead to an "armageddon situation" as unstoppable superbugs adapt to survive it.

Lincoln University academic Dr Andrew Kemp, who is the Head of Scientific Advisory Board on the British Institute of Cleaning Science, warns bacteria other than Covid-19 could adapt to survive the alcohol-based gels if we overuse them.