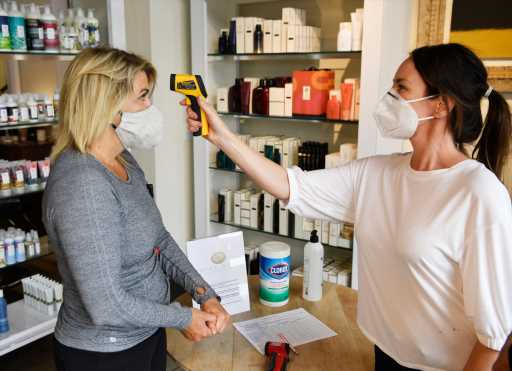 A sticking point in negotiations for additional federal COVID-19 assistance is whether businesses, schools and other places people gather should be granted a liability shield in case employees and patrons fall ill.

Senate Republicans, backed by trade groups, argue litigation protections are needed to avoid further burdening struggling firms and to allow the economy to reopen more quickly. Some Democrats, echoing concerns expressed by labor groups, fear that a blanket shield would make employers less careful about maintaining a safe environment and could worsen the outbreak and contribute to more deaths.

Colorado workers are likewise divided, according to a survey of 6,560 people nationally by Gomez Trial Attorneys, which is in Portland, Ore. Just shy of four in 10 argue that employers should be held liable if workers become ill on the job, while about six in 10 favored protecting employers from COVID litigation.

Worker views varied widely by state, from a high of 75% in West Virginia against a liability shield to a low of 11% in South Dakota. At 39%, Colorado’s share of workers opposed to broad liability protections is close to the national average of 38%.

One method workplaces are using to safeguard health is to take everyone’s temperature, and sending workers with a high temperature home to seek medical advice. About three in four, or 76%, of Colorado workers, support a compulsory temperature check before someone enters the workplace.

But here’s the rub: A similar three in four workers, 74% on this question, say their personal temperature data should be kept confidential. If workers are turned away, it will be obvious that they had a high temperature.

“We advise employers to measure temperatures at the beginning of the workday or shift and to send an employee home if there is an elevated temperature. We don’t believe doing so violates privacy rights in any actionable way. And we believe that the risk of liability for transmission in the workplace far outweighs any possible privacy claims,” a spokesperson with Gomez Trial Attorneys said in an email.

Employers concerned about privacy could ask employees if they want a private check, not unlike what the TSA does in secondary airport screenings. Another option is to have temperature checks done outside of official work hours. About 58% of employees surveyed, however, said they would want to be paid for the time spent outside work hours getting checked.