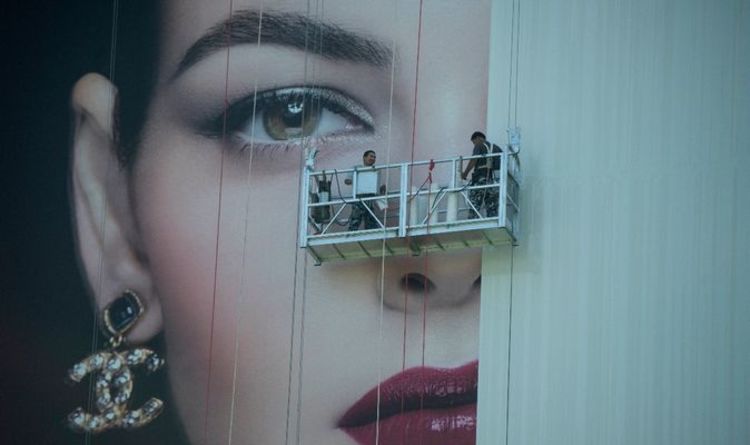 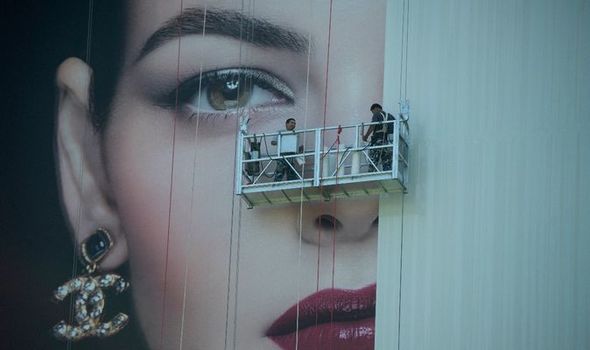 Luke Evans will present a Bill which would require advertisements to come with a label if the bodies of the models have been digitally altered.

He said: “As a GP you get used to seeing young people with low self-esteem because they can’t make their bodies look like their role models on social media. The truth is no matter how much training they do they can’t look like them because their role models all too often have made their legs longer, their waists smaller and biceps bigger with digital image manipulation.”

Describing the pressure young people now come under, the Bosworth Conservative MP said: “Growing up I had role models whose images I saw in magazines and on TV. With dedication and training it was theoretically possible to be like them – it isn’t like that anymore, we’re creating a warped sense of reality.

“We need honesty in advertising…We need advisory labels to let us know when an image has been altered because false images are having a real effect on the mental health of generations of young people.”

The NSPCC agreed that young people can feel bad about their own bodies as a result of the images they see. 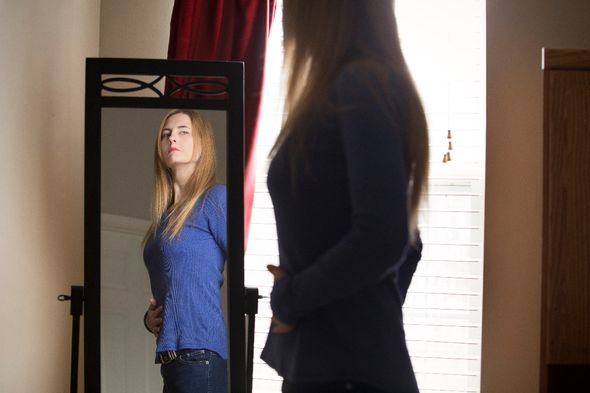 A spokesman said: “At Childline we hear from young people across the country who are struggling with negative body image which can be inflamed by them seeing highly edited photos online and in magazines. It’s important children do not compare themselves to these images and instead understand we are all different and special in our own way.

“They should also know they are not alone with any worries they may have and can contact Childline if they want to talk about how they are feeling.”

Girlguiding last month reported that more than half (54 percent) of girls said they have seen online adverts that have made them feel “pressured to look different.”

Stephen Woodford, chief executive of the Advertising Association, said: “Our industry is conscious of all its responsibilities to the public, including the sensitive issues of body image and self-esteem and it is an area where action has already been taken. According to the advertising codes, enforced by the Advertising Standards Authority, marketing communications must not materially mislead or be likely to do so.

“Advertised claims – including visual ones that exaggerate the effect of a product’s capabilities to achieve unrealistic beauty outcomes – are prohibited. Guidance also warns advertisers and their agencies to be careful and sensitive when making use of post-production techniques to alter images.

“It calls on advertisers to be able to demonstrate what retouching has been carried out, showing the effect of both pre-and-post production techniques as appropriate. If any adverts have been found to have broken any rules, they must be taken down.”